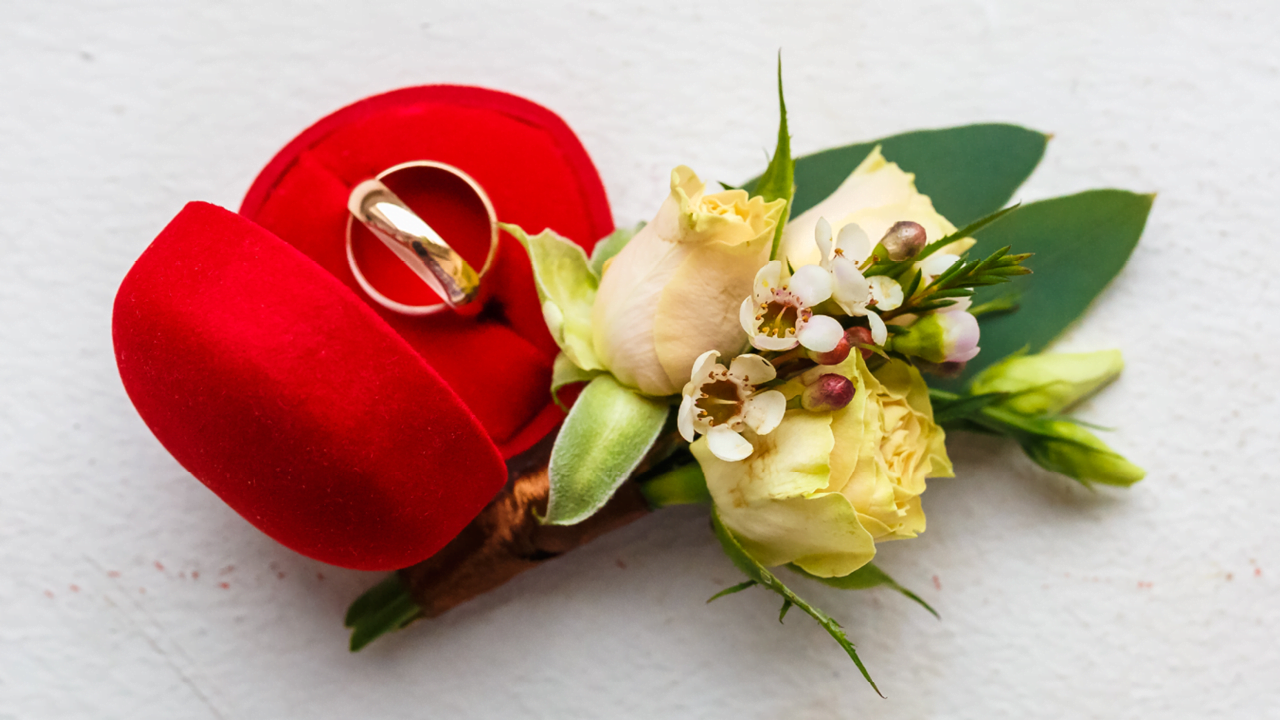 Marriage and civil partnership is a protected characteristic under the Equality Act 2010. Direct marriage or civil partnership discrimination occurs where a person (A) treats another (B) less favourably than A treats or would treat others because B is married or a civil partner. In determining whether there has been discrimination, an Employment Tribunal will consider B’s treatment in the context of an actual or hypothetical comparator.

There has been conflicting case law on the question of whether an employee is protected because they are married to a particular person rather than married in general.  The cases of Dunn v Institute of Cemetery and Crematorium Management UKEAT/0531/10 and Hawkins v Atex Group Ltd and others [2012] give conflicting decisions on this point.

This point was considered again in the recent case of Ellis v Bacon and another [2022] EAT 188.

Ms Bacon joined Advanced Fire Solutions (AFS) in 2005 and became a director and shareholder of AFS in 2008. Ms Bacon was married to Mr Bacon, a majority shareholder of AFS. Mr Ellis joined AFS in 2012 and in 2017 he was appointed as managing director. Around the same time Ms Bacon announced to Mr Bacon that she wanted to separate which began the start of an acrimonious divorce. Following this Ms Bacon was falsely accused of misusing company IT and was suspended. Ms Bacon was ultimately dismissed in June 2018 by a letter signed by Mr Ellis. An unfounded complaint was also made against Ms Bacon to the police.

The Employment Tribunal (ET) ruled that Mr Ellis was compliant in the removal of Ms Bacon’s directorship and had sided with Mr Bacon in the marital dispute. The ET held that by not paying Ms Bacon her dividends, ignoring the grievance she raised, reporting her to the police, and her suspension and dismissal being on false grounds, Ms Bacon had been treated less favourably due to her being married to Mr Bacon. Ms Bacon’s direct discrimination claim was therefore upheld by the ET.

Mr Ellis appealed on the grounds that the ET failed to determine the cause of the unfavourable treatment or consider the appropriate hypothetical comparator. The Employment Appeal Tribunal (EAT) considered the two factors and found that the ET had failed to apply the statutory test as it had considered whether Ms Bacon had been treated less favourably by Mr Ellis based on her being married to Mr Bacon, rather than because she was married in general. The ET had also failed to identify the correct hypothetical comparator by not considering if someone close to Mr Bacon, but not married to him, would have received the same treatment as Ms Bacon had. The EAT allowed the appeal on the basis it did not consider the treatment Ms Bacon was subjected to was because she was married, but expressed this to be “with a very heavy heart” given the circumstances of her ill-treatment.

Whilst the protection for marriage and civil partnership is not as commonly relied upon as the other protected characteristics under the Equality Act 2010, this case is useful clarification on the extent of the protection and when it can be relied upon. The decision by the EAT confirms that the protection under the Act is in relation to treatment because someone is married, not because of the identity of the person they are married to.  It also confirmed that the hypothetical comparator in such a case would be someone who is in a close relationship but not married.

For further information please contact a member of the Employment Team.