Home » D-BRIEF – Employment & Pensions Blog: What to do when threatened with industrial action 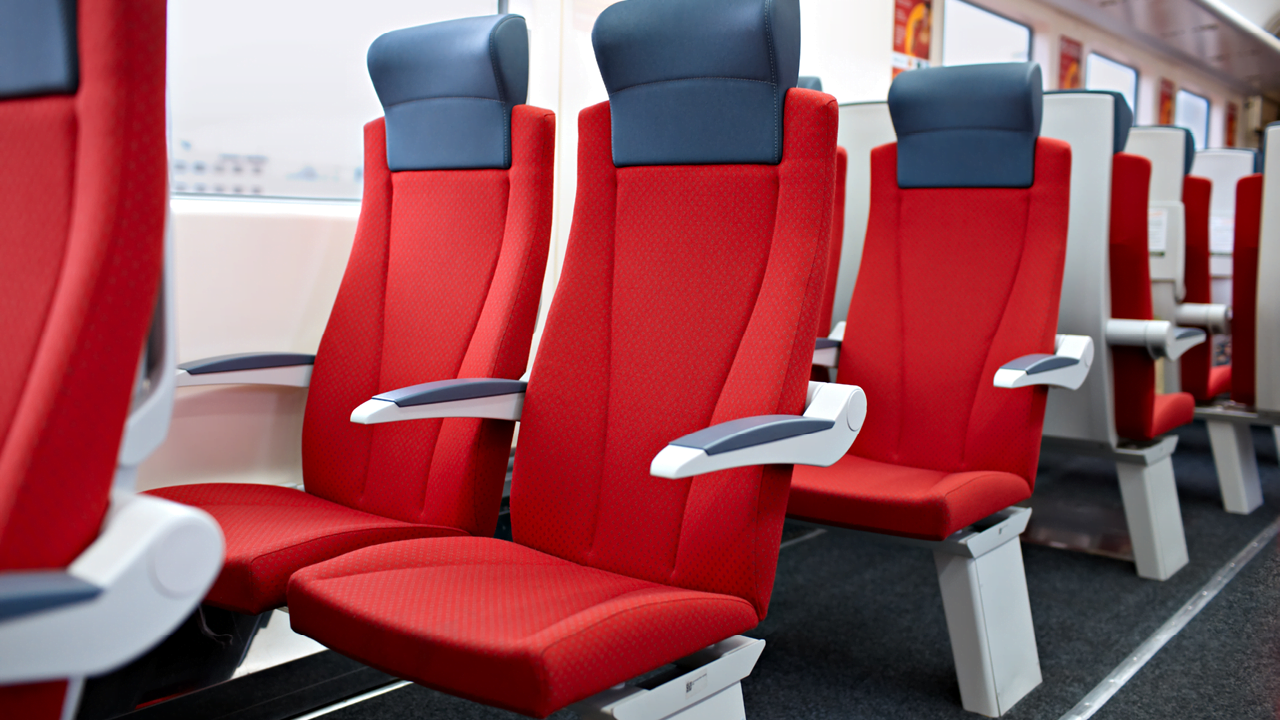 Londoners returning to work after the long jubilee weekend were disrupted by tube strikes this week, and further travel disruption is expected over the summer with both national rail and airline staff threatening industrial action.  Industrial action often stems from disputes over pay and/or job security, issues which are likely to be heightened as households begin to feel the pinch of the cost of living crisis. This article considers steps that an employer can take should it find itself in a position of industrial action being threatened.

Businesses are ever evolving and may face the need to make changes to pay and benefits or make structural and operational changes to improve efficiencies. Where discussions are unable to resolve any areas of dispute, trade unions may threaten industrial action in an attempt to pressurise employers to change their proposals. Industrial action could be an outright stoppage of work or could take the form of an overtime or call-out ban, or employees working to rule. Whatever form the action takes, it can be costly both from an operational and reputational perspective.

How can employers avoid industrial action?

In many cases, the key to resolving disputes is through effective communication. Whenever changes are proposed employers should engage with employees and trade unions as soon as possible with a view to seeking their agreement. Employers should aim to be as transparent as possible and explain the reasons for making any changes, allowing opportunities for employees to raise objections or concerns. If employers are able to adjust their plans based on concerns raised this is likely to assist with reaching an agreement as employees/unions will feel that their views are being properly considered and taken into account.

Where action is proposed

If discussions are unsuccessful and a trade union issues a ballot, employers are advised to carefully consider whether the proposed action is in breach of individual employment contracts and scrutinise the ballot process to determine whether it complies with legal requirements. This is an important consideration as it will determine whether the trade union qualifies for immunity (if the action is lawfully organised in pursuance of a trade dispute) or if the industrial action is unlawful and may be prevented by applying for an injunction.

In addition, employers should consider communicating with employees again at this stage with a view to changing employees’ minds about taking part in industrial action. Such communications should be measured and carefully worded but reiterate the employer’s position in terms of the reputational or financial damage that industrial action could have on the business and the implications this could have. It may also be helpful to remind employees that they will not be paid if they are in breach of contract whilst engaging in industrial action.

Employers will also need to contingency plan at this time, to ensure they are able to continue with their normal business during any period of industrial action. Whilst there is a restriction on employers engaging agency workers to cover the duties normally performed by employees who are taking part in industrial action, there is nothing to prevent an employer from covering the work with existing employees by re-organising their workforce. In addition, there is no restriction on employers engaging temporary workers directly (rather than through an agency), or outsourcing services to a third party to cover any gaps in service.

For more information on industrial action, please contact a member of the Employment Team.