Home » D-BRIEF – Employment & Pensions Blog: The Perils of Online Activity – a lesson to be learnt from MP Neil Parish 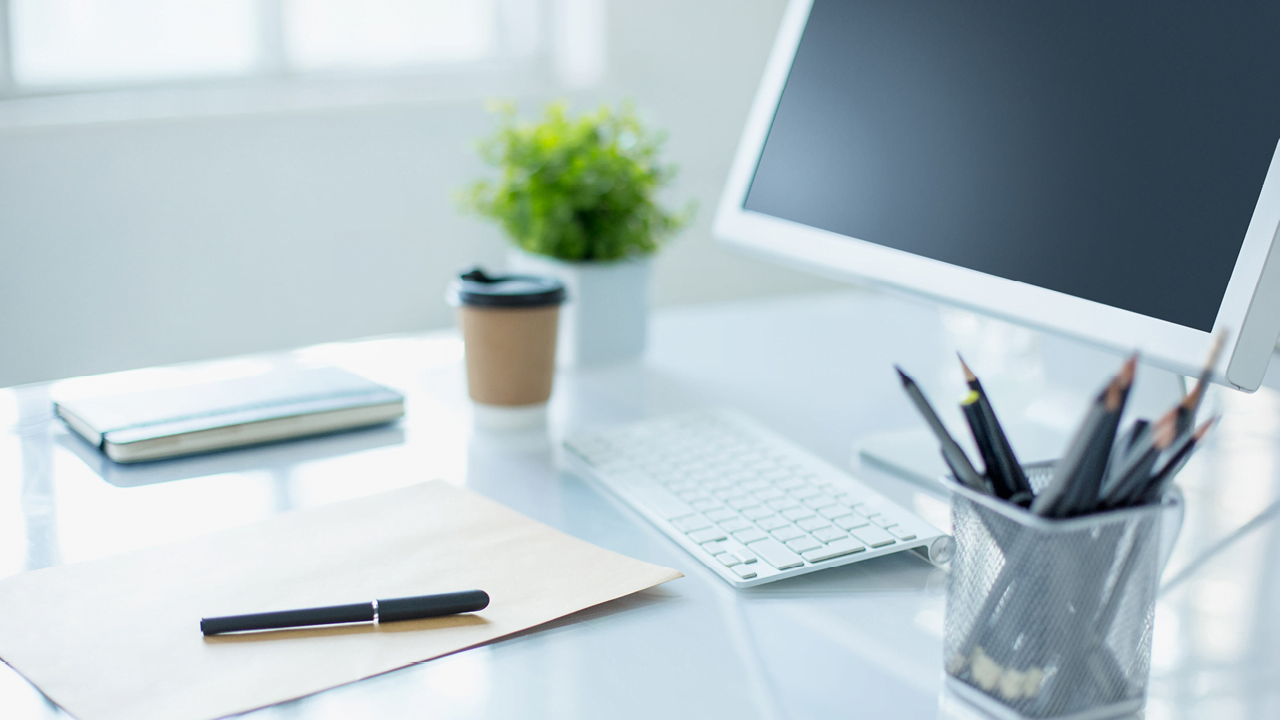 Earlier this month, Former Conservative MP Neil Parish, offered his formal resignation after admitting to watching pornography on two occasions whilst sitting in the House of Commons. This article highlights the issues that arise in respect of inappropriate online activities and the steps employers should take to prevent such conduct, and deal with any resulting disciplinary proceedings.

Apart from an employee not carrying out their duties during contracted hours, what other issues arise when an employer finds out employees have been using the internet inappropriately at work? Taking the case of accessing pornography or other inappropriate material, a key consideration for employers will be whether this conduct is prohibited by its policies and constitutes misconduct. It is important for employers to have clear internet policies in place and ensure that all employees are made fully aware of these, including the possible sanctions for such conduct. Policies should cover not only accessing inappropriate websites but also the use of social media, both within and outside working hours where this has the potential to be linked to the employer/damage their reputation.

The importance of having clear policies in place was highlighted in the case of Royal Bank of Scotland and Goudie, where an employee was dismissed for having received and forwarded pornographic images via his work email account. The Royal Bank of Scotland had in place a matrix of actions to be taken in circumstances of the IT policy being breached, particularly in relation to inappropriate material, and dismissed the employee after categorising the conduct as the most serious under the matrix. The dismissal was found to be unfair because the employee was not shown the matrix or given the opportunity to address the application of the matrix categories to their case.

Accessing inappropriate material whilst at work can also constitute harassment under the Equality Act 2010 if it creates an intimidating, hostile, degrading, humiliating or offensive environment for other employees. In order to defend any claim for harassment from any employees exposed to the inappropriate material, employers can run a “reasonable steps” defence on the basis that they took all reasonable steps to prevent its employees from engaging in such behaviour. Reasonable steps will include having an anti-harassment policy that is communicated to employees, providing suitable training and having an appropriate procedure for reporting, investigating and taking action if harassment occurs.

What should employers do when they find out employees have been accessing inappropriate online content?

The first step should be to carry out a reasonable investigation.  This will involve speaking to the employee and any other relevant colleagues, but also obtaining data regarding internet use and reviewing policies and procedures to ascertain whether the conduct is prohibited. If the conduct is considered to be gross misconduct then this can be a fair reason for dismissal, provided this is deemed a reasonable response in the circumstances. Before deciding to dismiss, employers should consider any mitigating factors and whether any lesser sanction could be applied. To successfully defend any claims for unfair dismissal, employers will also need to follow a fair process in accordance with their policy and the ACAS code.

For any advice regarding the issues raised above, please contact the Employment Team.