Home » LGPS Deferred Debt Agreements: What will they mean for participating employers? 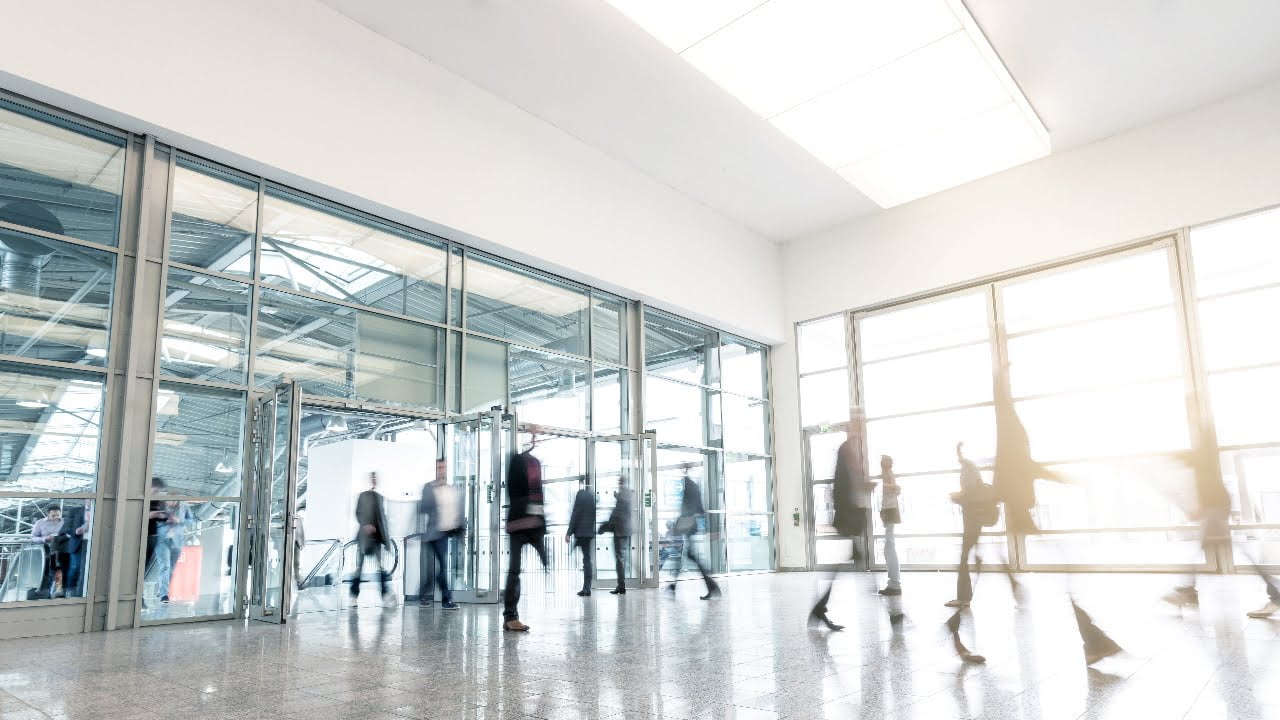 Following a consultation undertaken during May – July 2019, the Government announced in August 2020 that it was going to legislate for so-called Deferred Debt Agreements (DDAs) to be lawfully concluded between an LGPS Fund and an admitted employer. The legislation to deliver this change has now been published.

Who is this relevant to?

Employers in the LGPS with dwindling numbers of active members, or who would like the ability to be more proactive in their pension strategy and move towards a controlled LGPS closure, or who just want to manage their pension risk.

What is the current problem?

When a participating employer’s last active member leaves employment then the employer’s deficit in the Fund crystallises for payment. In many cases this amount will be £millions. Employers are naturally concerned that this event could arise as a result of factors outside of their control, or the amount of the deficit may prevent them from making changes in pension strategy that they would otherwise want to make i.e. withdrawing the LGPS as an employee benefit.

What will the change mean?

Some Funds have already been willing to enter into legal (“funding”) agreements which provide that when the last active member leaves employment then the participating employer’s deficit in the Fund does not immediately crystallise for payment. However other Funds have felt unable to do this because the LGPS Regulations did not expressly permit it.

The new legislation makes clear that an LGPS Fund may (but is not required to) enter into a DDA with a participating employer. The Fund would need to consult with the employer and have regards to the views of its actuary.

A DDA does similar to the funding agreements that we have already managed to put in place with a number of Funds.

Despite having no active members, an employer who enters into a DDA would still be treated as participating in the Fund. It would still keep paying in deficit repayment contributions. As a result of the payments in, the level of deficit should reduce over time. The DDA would then terminate at a fixed future date (although the parties could later agree to amend that date) or the occurrence of certain prescribed events. These events include the employer admitting a new active member into the LGPS, being taken over/wound up etc, the Fund actuary assessing that the deficit has been paid in full, or the Fund serving notice on grounds that they believe the employer’s ability to make the necessary contributions has weakened materially or is likely to weaken materially in the next 12 months.  There is one caveat to these termination grounds which is that if termination would be triggered by the employer being taken-over, amalgamated, wound-up etc then it can be avoided if the Fund is satisfied that such event would not be likely to weaken significantly the employer’s ability to meet the contributions payable under the DDA in the next 12 months.

On termination of the DDA, the employer’s deficit is then recalculated and any remaining liability must be paid in full.

Will it make a difference?

The amending legislation ought to enable the small number of Funds who felt unable to explore these sorts of agreement before to now do so where their inhibition was due to the fact that the Regulations didn’t say they could. This should in turn increase the options available to participating employers when considering their pension strategy.

However even if a Fund is willing in principle to explore use of a DDA with a participating employer, it may not be possible to agree terms which are acceptable to both parties. For example the period which the Fund is willing to allow the DDA to be in place for may be too short for the employer to afford. Also it is quite common in the funding agreements in place already for the employer to have to provide some level of security towards their liability. Whilst the amending legislation says nothing about the need for security, it is likely that many Funds will set their own rules and requirements about that in their Funding Strategy Statements.

We do also have a few concerns about the way the amending legislation has been drafted:-

It is important to note that these drafting issues could cause problems for employers in Funds who were already willing to use these sorts of agreements as well as Funds who would be exploring the DDA concept for the first time.

Employers who are proposing to use a DDA to enable the withdrawal of the LGPS as a benefit still need to be mindful of whether such an action is prevented/hampered by contractual arrangements (for example by a stock transfer agreement or contracts of employment).

What is the timeline?

The amending legislation takes effect on 23 September 2020. However Funds can only enter into DDAs where they have set out their policy on the same in their Funding Strategy Statement. So funding strategy statements will need to be updated first. Some Funds may leave the update until the start of the next financial year.

What is the Devonshires’ view?

It is welcome that the Government has acted to introduce this amending legislation because clients’ ability to determine their own pension strategy has been hampered by the unaffordability of LGPS deficits. We expect that there will be an increase in the number of employers considering whether this is now a potential option for them but it may not prove possible to deliver the DDA option as an outcome in all cases. Differences will still arise between the attitudes and approaches of different Funds and with some Funds it may be particularly difficult to get any level of assurance that the Fund will actually enter into a DDA when the time comes.

For advice on DDAs or alternative options for managing your pension liabilities please contact Kirsty Thompson or Katie Maguire.