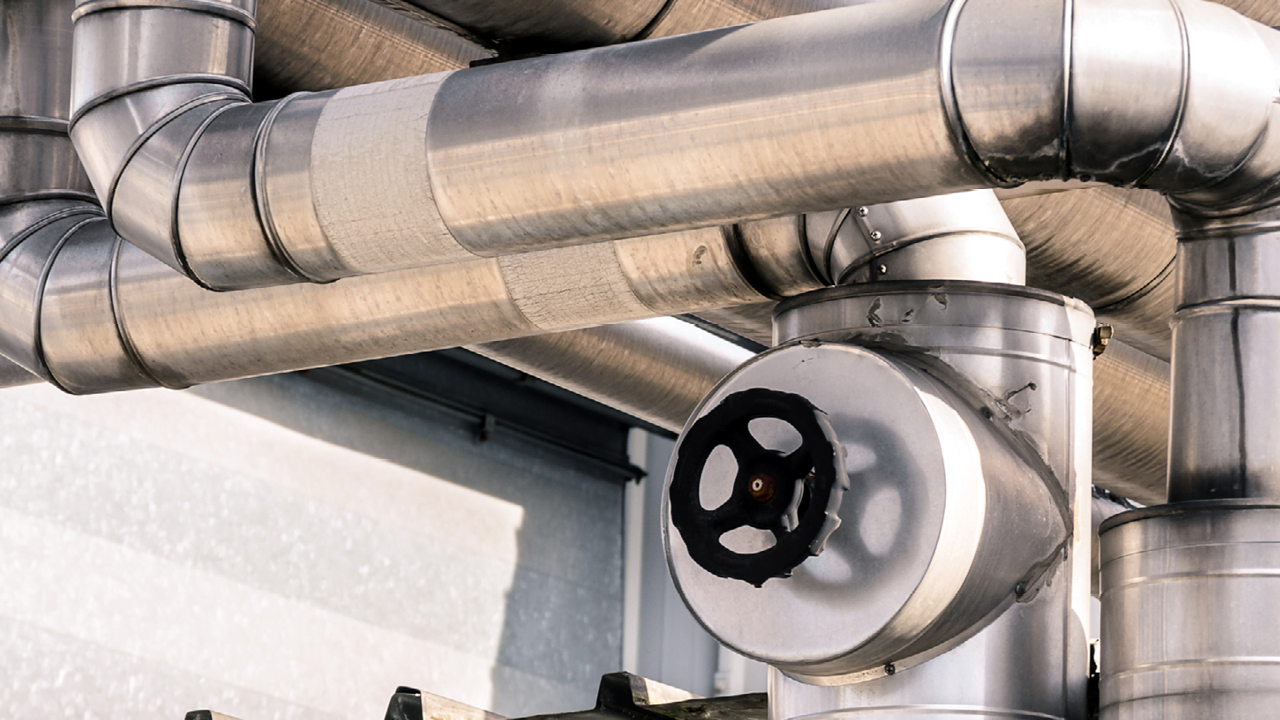 As the war in Ukraine continues to escalate and the OPEC+ group of nations remain steadfast in their decision to limit oil production the cost of energy and utilities is becoming an increasingly pressing issue for businesses and retailers across the country.

All affected parties are looking for ways to mitigate the impact of this hike in energy prices and those service providers and contracting authorities who have entered into agreements under the private finance initiative (PFI) or as part of a public private partnership (PPP) are no different. The longevity of these agreements renders parties particularly vulnerable to the vagaries of wider macro conditions generally and energy prices in particular.

It goes without saying that the present hike in energy prices is unprecedented and therefore the terms of these agreements may not necessarily have been drafted or negotiated with a particular focus on this issue. However, such terms and any potential benchmarking or market testing provisions may now be increasingly important as to the future viability of these projects.

How can these costs be mitigated?
From a legal perspective, contracting authorities and service providers would be well advised to consider and review the terms of their existing PFI/PPP agreements. The benchmarking and market testing provisions within these contracts will often include some form of value testing and cost sharing mechanisms. Service providers will be keen to ascertain what ability they may have to recover any increases in energy prices. Contracting authorities, in contrast, will be keen to understand what potential exposure they may be subject to in relation to sharing the rise in energy costs.

Typically, benchmarking and market testing provisions will cover the provision of soft services, i.e. portering, catering, domestics, laundry and potentially services associated with the provision of utilities and energy. It is therefore imperative that parties check the terms of their existing agreements to establish what potential saving they may be entitled to.

What are the potential pitfalls?
Obviously, these will vary depending on the party’s role within the project. A contracting authority would hope that the provision of utilities is excluded from those services that are subject to any benchmarking procedure. Or if the provision of utilities is included within the benchmarking procedure then the conditions for undertaking such a process are sufficiently restrictive to not prejudice the contracting authority’s position.

What do we mean by this? Well, in the majority of PFI / PPP agreements there are fixed dates on which a benchmarking exercise can be carried out. These often occur a handful of times during the lifetime of the project. Therefore, if the next benchmarking date, as defined in the particular agreement, is not scheduled for some time then the service provider may not be entitled to carry out a review of the costs that it is incurring in relation to utilities costs at the present time and equally the contracting authority will not be required to share in those costs until the next benchmarking date.

Similarly, for agreements where there are benchmarking provisions that apply to energy costs, the cost sharing mechanism may only engage where energy costs have reached a fixed percentage of the forecast energy costs, for example 115% of the energy costs set out in the financial model. A contracting authority would hope that this provision had been drafted such that the bar for carrying out a cost sharing exercise has not yet been reached.

In contrast, service providers will benefit from defined benchmarking dates that are as frequent as possible and any bar for undertaking a cost sharing exercise being as low as possible. There are typically project specific terms and will require interested parties to check the wording of their respective agreements to establish what was agreed at the outset of the project.

Benchmarking v Market Testing
Typically, in early PFI agreements, benchmarking is used as a method for testing the market. If the market price is shown to be above or below the current contractual costs, subject to the terms of the individual contract, the price will normally be adjusted up or down, unless the client chooses to proceed to market testing.

Market Testing means re-tendering by the service provider of the relevant service. Any subsequent increase or decrease in the cost of the service should be reflected by an adjustment to the unitary charge. In some of the later PFI agreements, benchmarking has been removed entirely, with market testing left as the only mechanism of testing the market. It should be noted that the administration costs of carrying out a market testing exercise can be significant and parties will need to establish who that cost is attributed to under the agreement.

Conclusions
The Energy Bill Relief Scheme which provides support and financial assistance to businesses struggling to pay their energy bills is due to end in April 2023 but there is no evidence that the rise in energy prices is due to abate any time soon.

If they haven’t already, service providers and contracting authorities should carry out a review of the terms of their existing PFI/PPP agreements to establish whether they could benefit from or whether they could be at risk of exposure to any cost sharing mechanisms in relation to their energy costs. As part of that review the parties will want to consider the specific terms of their respective agreements, in particular: