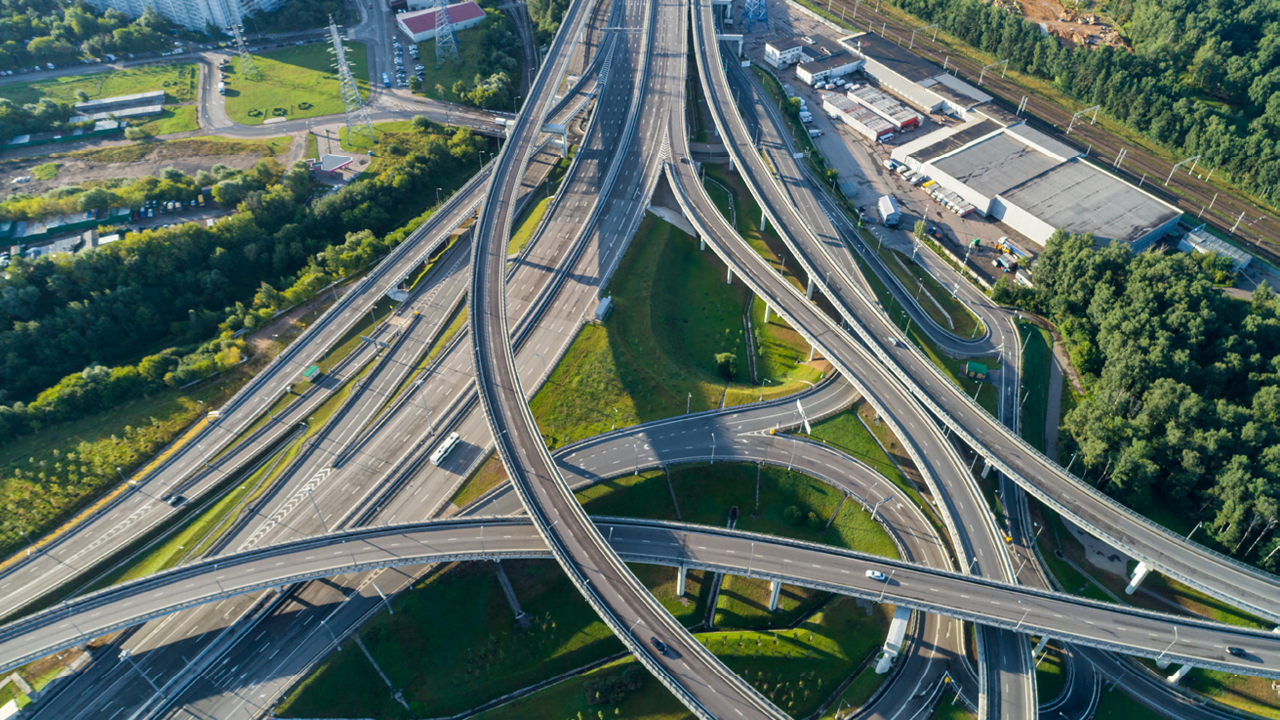 Anyone in the PFI sector will know that “Project Expiry” is the big thing right now.  It is as if the Infrastructure and Projects Authority has suddenly flicked a switch and those affected have woken up to the fact that PFI projects do come to an end eventually.

Heads are being scratched, navels gazed and strategies planned as the public sector considers how service delivery and asset management might shape up post-expiry, whilst private sector stakeholders are pondering where their future long term income streams may lie.

From a legal perspective, the primary focus has been on those contract provisions that deal with the immediate run up to expiry.  That is understandable. Not least because the standard forms of contract include a comprehensive immediate pre-expiry regime that provides for asset surveys, retention funds and handover.

Whilst credit is due to those originally involved in the drafting of the contracts to look so far ahead, Project stakeholders could be well served by looking less at the Expiry provisions and more at those provisions that currently apply (or should apply).  This is because the “day to day” provisions of the contracts in play now have the potential to help pave the way for optimising Expiry outcomes.

Many stakeholders are of course already doing this. For example, some authorities rigorously enforce their contracts to ensure that they are getting a real bang for their buck – deductions are levied for poor performance, planned lifecycle works are demanded and assets are continuously inspected to ensure compliance with the Specification. Likewise, on the private sector side, careful attention is paid to unnecessary resourcing and overspend.

This though is not always the case. Many local authorities simply do not have the resources to manage, let alone monitor and understand, their PFI contracts. Similarly, the management of private sector SPVs are often outsourced by investors with a focus on administrative, procedural and contractual compliance, rather than driving out real value for their shareholders and looking to the future.

As a result, many parties are failing to enforce important contractual rights that could support the achievement of their desired longer term Expiry outcomes.

The Payment Mechanism is an obvious place to start. We regularly see arrangements in place that are borne out of the custom and practice of the parties and are at odds with the contractual position. These include acceptance of performance and availability standards below (and, on occasions, above) those required by the Specification or the Provider’s Proposals. Re-aligning performance to the required standards could result in deductions/savings that could then be applied in the future to support the financial consequences of Expiry (including meeting the handback standards).

Alternatively, it may be that the standards required by the Specification and/or the Contractor’s Proposals are no longer (or may never have been) fit for purpose and that a variation which generates savings for both parties can be implemented.

Turning to asset surveys, nearly all PFI contracts include rights for the authorities to survey the Project assets throughout the life of the contract (i.e. not just immediately prior to the Expiry Date). Depending upon the findings of any such survey, the authorities may be able to back-charge their private sector counterparts for the (often significant) costs of those surveys. This is in addition to requiring rectification of non-compliances and the levying of deductions.

Aside from these immediate remedies that a periodic survey might provide, it can also equip an authority with useful leverage in bringing about variations and /or preparing for expiry (including by building up reserves through deductions and changing the commercial and negotiating dynamic in advance of the final (and inevitable) pre-Expiry negotiations). This leverage is likely to be far more effective at a time when the private sector has yet to make its money from the Project.  Waiting until immediately before Expiry may be too late as, by then, investment returns are likely to have been paid out and all senior debt and interest repaid.

The indemnity provisions in the contracts are also often overlooked. Whilst the intention of the standard form contracts was to remove Project facilities from the scope of the property indemnities, many parties (accidentally or otherwise) failed to exclude it (or inadvertently “re-included”) it through lease covenants. Where this is the case, the authority may have an alternative route by which the condition of Project assets can be improved, thereby avoiding over reliance on the “late in the day”, pre-Expiry regime to deliver up the assets to the required standard.

Whilst they are not obvious factors impacting upon Expiry, the recent hike in interest rates and energy costs (and the associated contract provisions) could also be relevant in shaping the Expiry agenda by virtue of increasing pressure on financial models and costs more generally. Such pressure can lead to negotiating leverage that can then be utilised to facilitate different Expiry outcomes from those originally contracted for.

Expiry is a hard and inevitable fact of life. Recent publicity has, rightly, brought it into sharp focus together with contractual provisions that directly and immediately govern it. However, if parties really want to maximise their expiry outcomes, they should spend some time looking at those contract provisions which apply now, as well as those that apply further down the line.