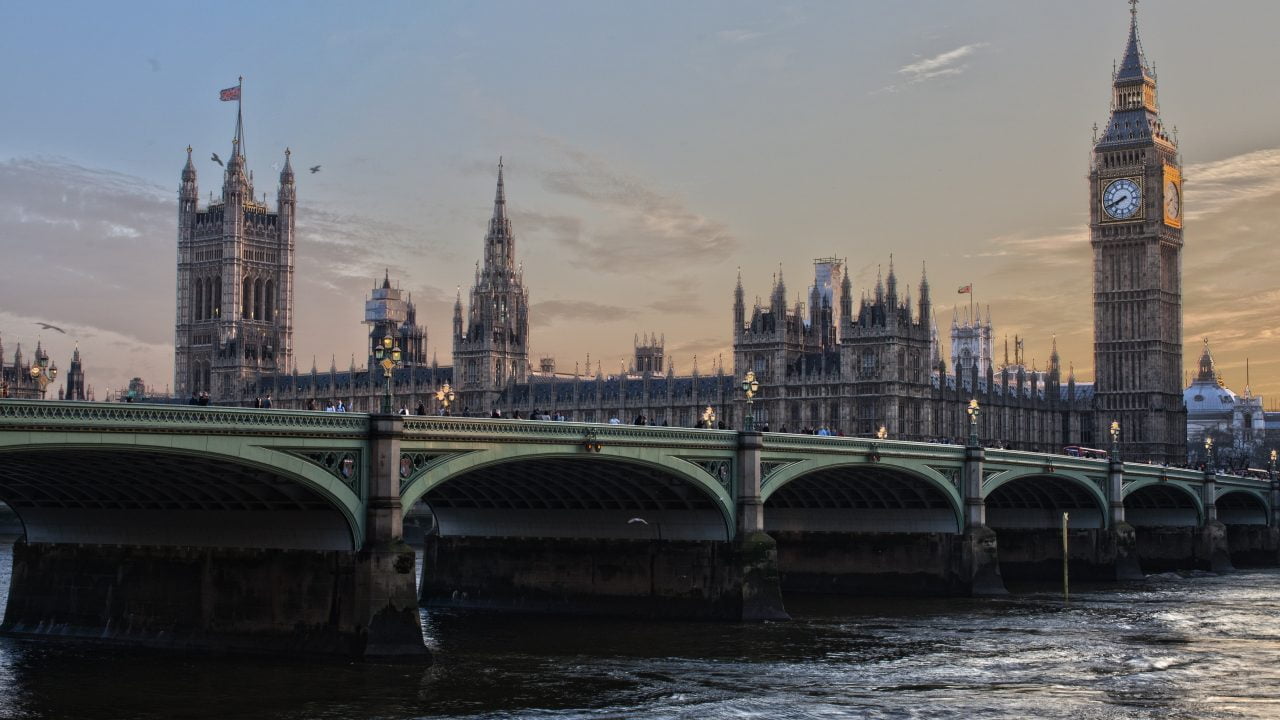 The Insurance Act 2015 came into force on 12 August 2016, introducing major changes to the law governing insurance in the UK and overturning over 100 years of insurance law.

Here is a checklist reminder for businesses and their insurance brokers when reviewing and renewing insurances under that new regime.

Scope of pre-contractual disclosure
Business insureds must give disclosure of material circumstances before the contract is entered into, and this obligation is discharged if the business either discloses all material circumstances of which it is, or ought to be, aware; or gives the insurer sufficient information to put a prudent insurer on notice that it should make further enquiries.

What in fact must be disclosed to the insurer (what the insured ‘knows or ought to know’) is thought to be one of the more complex issues to discern.

For corporate insureds, what is ‘known’ means what is known to senior management and/or those responsible for the insurance arrangements.

It is too simplistic to consider that this simply begins and ends with the knowledge of the business’ board of directors; the relevant personnel may include a general or legal counsel who is not a board member or, in the case of a D&O policy, the individuals covered by that policy. Policy terms may specify also whose knowledge is relevant.

What an insured ‘ought to know’ includes what would be revealed by a reasonable search of information available to the insured. The Act makes clear that this includes information held within the insured’s organisation or ‘by any other person’, e.g. a broker or external risk manager. Again policy wording may define what class of information is relevant.

There is still a dearth of case law that elucidates these issues under the Act. It is considered likely that when tested the Courts will uphold a broader test for the requirement to conduct a ‘reasonable search’ than under the previous regime (where an insured was required to disclose matters that it ought ‘in the ordinary course of business’ to have known, a requirement that the Courts tended to interpret restrictively).

What is ‘reasonable’ under the Insurance Act is likely to depend, inter alia, on the type and size of the risk and geography and company structure of the insured.

It is therefore vital that insureds and their brokers should always consider and keep under review: the scope of the pre-placement searches that will be necessary; new placement/renewal timescales; and the format of the presentation of the risk to the insurer. Note in particular, the Act makes it clear that ‘data dumping’ is not allowed.

Remedies for breach of the duty of fair presentation

The most wide-ranging reform introduced by the Act is to the remedies available for breach of the duty to make a fair presentation.

The remedy in fact available to the insurer depends on the nature of the insured’s breach. If the insurer can prove that the breach was deliberate or reckless, it can avoid the contract and retain the premium. If not, the remedy will depend on what the insurer would have done had it been fully apprised of the facts.

So, if the insurer can prove that it would not have written the contract on any terms, it can avoid the contract but must return the premium.

Despite much controversy, the Insurance Act retains warranties in English insurance law but with three important revisions.

First, the abolition of basis of contract clauses, whereby pre-contractual statements are turned into a warranty by a provision in the policy wording.

For example, if the policy contains a warranty that a warehouse will have a working fire alarm but no such alarm is installed, the insurer will be able to rely on breach of warranty in respect of a fire loss but not for flood.

Insureds should if needs be discuss with their brokers how to log and document when a warranty has been breached and the remedying of the default.

So, in the above example, should there be no working fire alarm for a period, the insured needs to have processes in place to log and prove the dates on which the alarm was not working and when the situation was remedied.

With the exception of the prohibition of basis of contract clauses, parties to business contracts can contract out of provisions in the Act.

Where insurers intend to opt out and include a term that would put the insured in a worse position than they would be in under the Act, the term will have to be clear and unambiguous as to its effect and drawn to the insured’s attention before the contract is entered into.

Insureds need to be aware in conjunction with their brokers if opt out clauses are proposed as the Act is generally thought to improve the position of insureds, and what is the legal regime should there be an opt out agreed.