Home » Is the end nigh for Waking Watch? 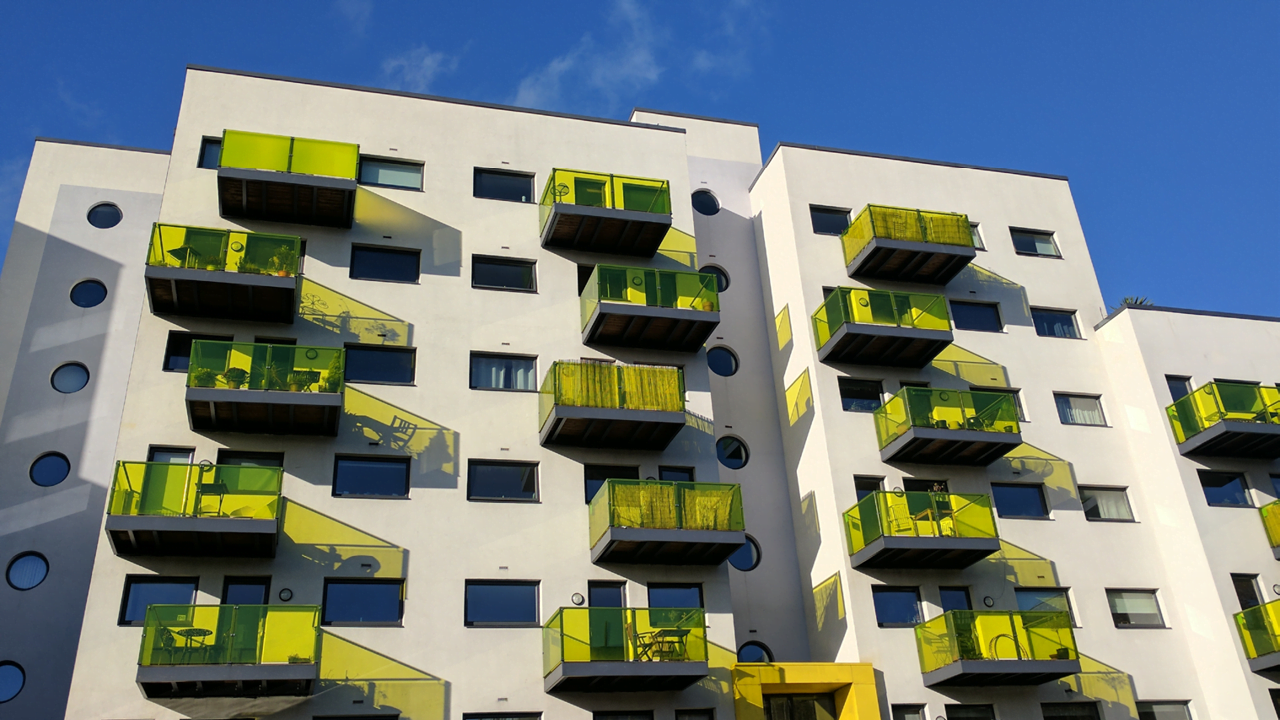 The National Fire Chiefs Council (“NFCC”) has recently published an updated version of the Simultaneous Evacuation Guidance (“SEG”) which seeks to “actively discourage the ongoing and prolonged use of a waking watch”. The update follows the withdrawal of the Government’s Consolidated Advice Note and the publication of PAS 9980, which is the new methodology for assessing the external wall fire risk in multi-occupied residential buildings.

In this article, we consider the current position regarding the recoverability of waking watch costs following the decision in Martlet Homes Limited -v- Mulalley and Co Limited, and how it may be affected in light of the updated SEG.

The Evacuation of Purpose-Built Flats

Usually, purpose-built blocks of flats are designed and built to allow a “stay put” evacuation strategy. Where such policy is in place, in the event of a fire the only residents to immediately evacuate are those who are directly affected by fire, heat, or smoke. The remaining residents remain in situ unless or until the fire brigade instructs otherwise because, if designed and constructed correctly, the passive fire precautions throughout the building should adequately protect the residents’ health and safety.

However, following the Grenfell Tower tragedy it became clear that a vast number of buildings were defective and could not actually support a stay put policy. Until buildings are made safe, building owners have been advised (on a case-by-case basis) by fire experts to implement interim measures, such as a temporary change to a “simultaneous” evacuation strategy (also known as “one out, all out”) so that if a fire breaks out in one flat or the common parts, then all residents should evacuate immediately.

Until a suitable alarm system is in place to support simultaneous evacuation, building owners and other responsible persons may instruct a 24-hour waking watch, to patrol the building and ensure that all residents are aware of a fire and the need to evacuate. Many building owners face difficulties installing alarm systems due to being unable to access individual flats, particularly during the COVID-19 pandemic. The costs of waking watch can reach into the millions, as was the case in Martlet.

It was held in Martlet that Martlet’s waking watch costs were not too remote to be recovered as damages for Mulalley’s breaches. HHJ Stephen Davies (the Judge) held that the waking watch costs would have been within Mulalley’s reasonable contemplation “as a probable consequence of there being a serious fire safety risk in the [buildings] as a result of the use, in breach of the Building Regulations and the contract, of combustible EPS insulation in the EWI cladding and/or widespread and serious installation defects”. With regards to the amount of damages to be awarded, the Judge noted, “the courts are generally reluctant to criticise, with the benefit of hindsight, the reasonableness of the claimant’s expenditure on remedial works”.

The new SEG is intended to bring “an end to risk averse ‘one size fits all’ application of on-site staffing (waking watches or evacuation management) when this is disproportionate to the risk” and aims to ensure that “those with responsibility for buildings fully understand the decision-making process before deciding that a change in evacuation strategy is required”. Previously, buildings were assessed based on the various routes to compliance with the Building Regulations and interim measures were recommended on that basis. However, the new SEG states that now PAS 9980 has been published, it is the preferred methodology for assessing the fire risk of external wall construction and cladding.

According to the SEG, the safest and most effective way of implementing a simultaneous evacuation strategy is to install a communal alarm system throughout the building which conforms to British Standard 5839-1.

The new SEG provides a recommended timetable to be followed by the Responsible Person:

In our view, there is a risk that when building owners seek to recover waking watch costs, going forwards a defence may be raised that it would be unreasonable to award damages where the evacuation strategy (a) is not assessed using the PAS 9980 methodology and (b) uses waking watch for longer than six months.

However, it is important to remember that the SEG is of course general guidance, and not legislation. Understandably, the health and safety of residents is the top priority of responsible building owners, rather than cutting back on costs. There could also be situations where an alarm system is not suitable, or where the system still needs to be supported by waking watch (albeit at a reduced level).

Whilst progress is being made to speed up the remediation of these defective buildings, in no small part due to the Building Safety Fund providing the much-needed financial support to get works underway, many buildings still need interim measures in place. Therefore, building owners should consider asking their fire safety consultants to review any existing waking watch arrangement in light of the SEG, and ensure that detailed records are kept of decisions made and advice given by fire experts, so that if waking watch costs are challenged, they can be justified.

Please note, the above article provides a general commentary, and professional expert advice from a qualified fire engineer should be sought on a case-by-case basis before any action is taken.