Home » The Housing Ombudsman’s Spotlight Report on Noise Complaints: Time to be heard 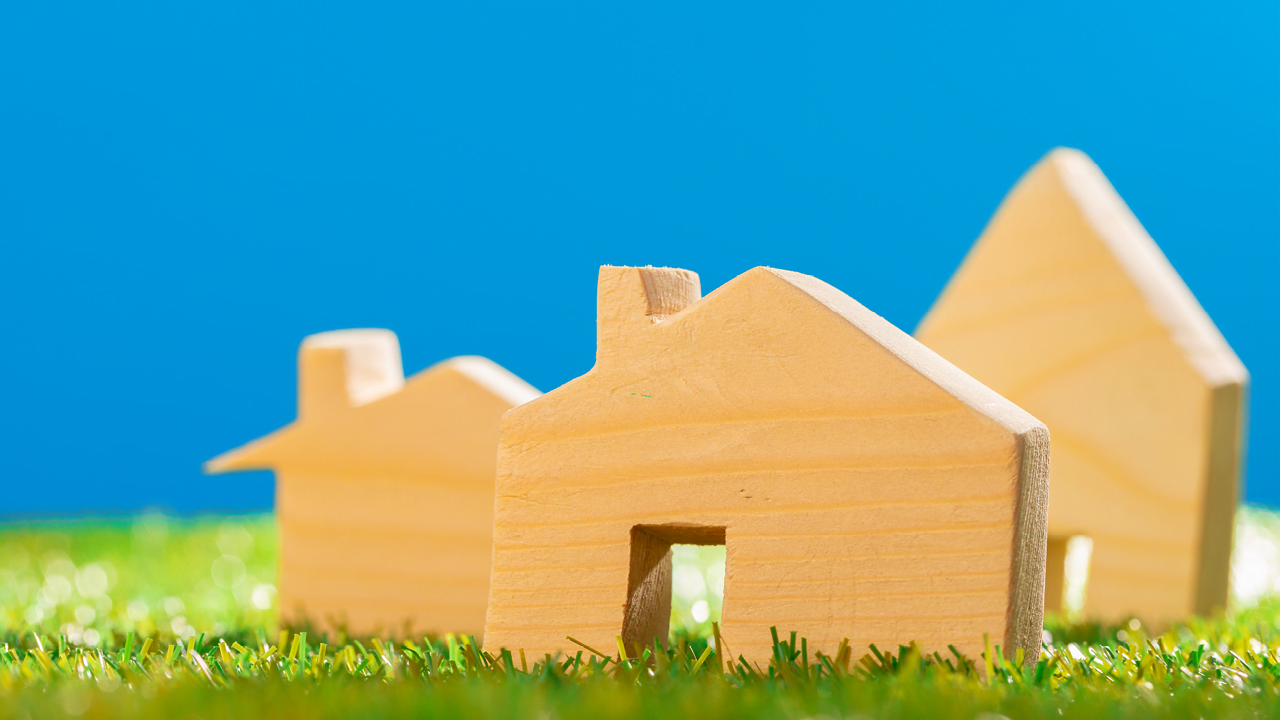 The Housing Ombudsman (HO) has today published its spotlight report on noise complaints.

In addition to reviewing the cases determined between 1 April 2021 and 31 March 2022, the HO conducted a call for evidence asking for assistance from residents, landlords and sector professionals. 374 responses were received. The report has now been produced and can be found here. It sets out 32 recommendations. 10 key themes from the report are provided below.

If you have any questions or for further information do contact Victoria Smith or Donna McCarthy.