Home » The levelling up agenda – what’s the future? 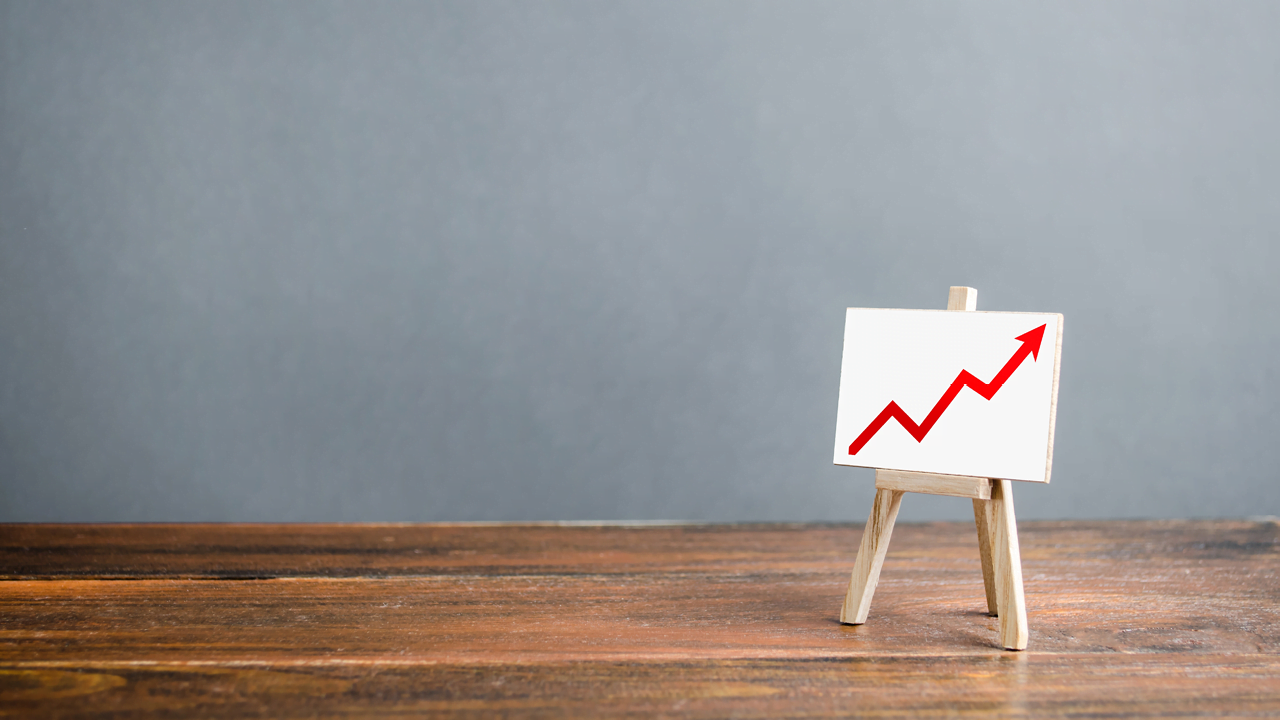 The concept of levelling up was first introduced in the Conservative 2019 manifesto.  The original concept was linked to the Conservative Party’s promise to listen to people who had felt left behind by decades of economic growth.  It clearly worked; Boris Johnson’s Government were elected with a significant majority.

The concept and objectives of levelling up developed throughout the Johnson premiership, and by the time the Levelling Up White Paper was published on 2 February 2022, it was the Government’s primary tool for encouraging investment across all regions of UK and reducing public spending post COVID.

The political environment has moved on significantly since the Bill was published.   Greg Clark has replaced Michael Gove as the Secretary of State for Levelling Up, Housing and Communities.  As the MP for Tunbridge Wells, one of the most prosperous towns in the Country, it is unsurprising that questions have been raised about the Government’s future commitment to levelling up.

The two candidates for leader of the Conservative Party have both stated their support for the agenda although not explicitly the objectives in the Bill.

Liz Truss’s commitment to levelling up is expected to be delivered through tax cuts and deregulation.  She has said she will amend the Bill and replace centralised housing targets and “unleash private sector investment through low tax zones”.

Rishi Sunak’s comments so far have focussed on improving town centres and building better futures for communities across the country. He has also pledged to retain a Cabinet-level Secretary of State for levelling up.

Devonshires and Altair advise housing associations and developing organisations on the potential impact and opportunities from levelling up and will be hosting a joint webinar on Wednesday 21st September 2022 to provide an update on the levelling up agenda and its impact on future development and investment plans. Speakers include Hannah Langford, Partner in our Real Estate & Projects team, along with Matt Carroll and Tom Dewey, Property and Regeneration Directors at Altair.