Home » The Queen’s Speech – what’s on the horizon for the social housing sector? 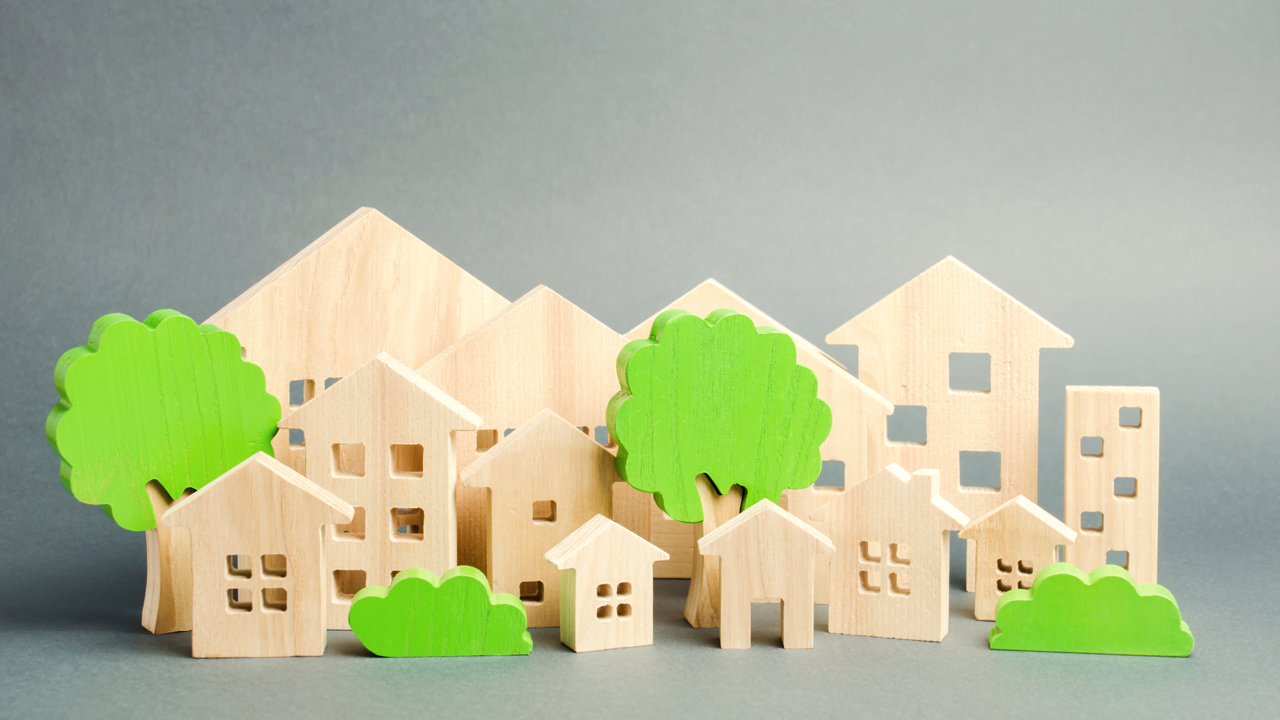 On Tuesday 10 May 2022 the Queen’s Speech set out the Government’s proposed legislative changes for the forthcoming year. As ever, the housing sector was not immune from strident change and proposed reform – from extending regulatory oversight for social housing providers, the abolition of section 21 through to leasehold reform – there is plenty to keep us busy over the next parliamentary session!

The briefing notes can be found here.

The speech set out two proposed Bills dealing with housing law and the social housing sector:

Many of the proposed changes are not new and have been on the horizon for some time now. The speech makes clear that they are now Government priorities for the next parliamentary year.

The proposed changes are light on detail but are expected to include:

The Government also used the Speech to re-iterate its stated commitment to introducing significant leasehold reform within this current Parliament. Following on from the recent enactment in February of the Leasehold Reform (Ground Rent) Act 2022 which bans the charging of anything more than a nominal ground rent in new residential leases, the Speech indicates that we can expect to see further legislation aimed at:

As ever, the devil will be in the detail and we will now have to wait for the detailed proposals to be published by Government in the coming months. We will keep you updated as and when that happens – do watch out for our webinars and round table discussion events that we will host on them.

If you would like more information on this then please contact either Lee Russell or Mark Foxcroft in our Housing Management and Property Litigation team.