Home » Update: Non-ACM Building Safety Fund – what should RPs next steps be? 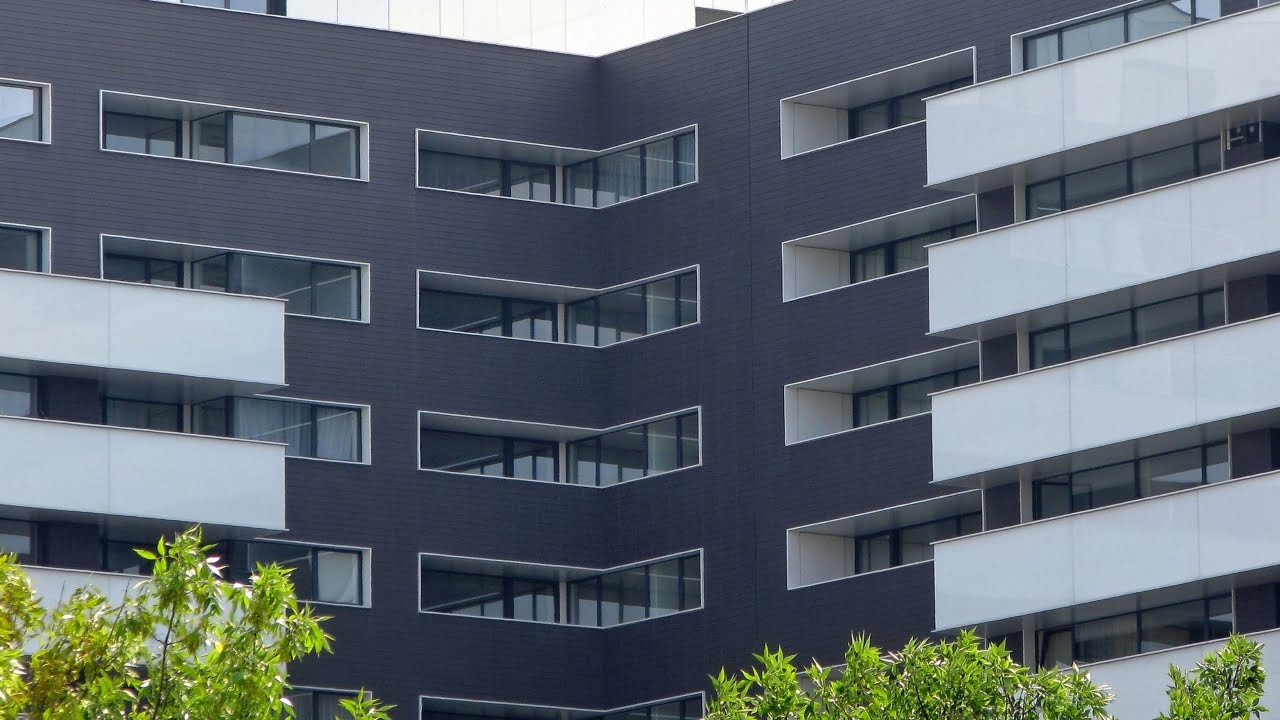 The Government has issued its prospectus for the promised £1billion fund to remediate non-ACM cladding. As we mentioned in our previous article on the topic, there is a relatively short window of opportunity to register for the Fund.

RPs will need to decide before 31 July whether they (or, where applicable, a group entity) should register for the Fund. The decision may not be as straightforward as one would think.

This is because the prospectus makes clear that although it is open to RPs to register, the Government will only fund the remediation works of those RPs whose financial viability is threatened by the remediation costs.  The prospectus makes it clear that any RP registering for the fund must notify the Regulator of Social Housing as soon as possible.

That is not to say that the prospectus is all bad news for the sector. The Government has made clear in the prospectus that it will allow RPs to claim for the capital costs of remediation that would otherwise have to be borne by their leaseholders (including shared ownership lessees).

This claim process will be introduced in July and there is no requirement to register at this stage for this funding. We expect more details to be published in July. So, what steps should RPs be taking now? To the extent that RPs are not already doing this (and we know many are), we recommend the following:-