Home » Zero hours contracts: a short-term fix, but not a long-term strategy 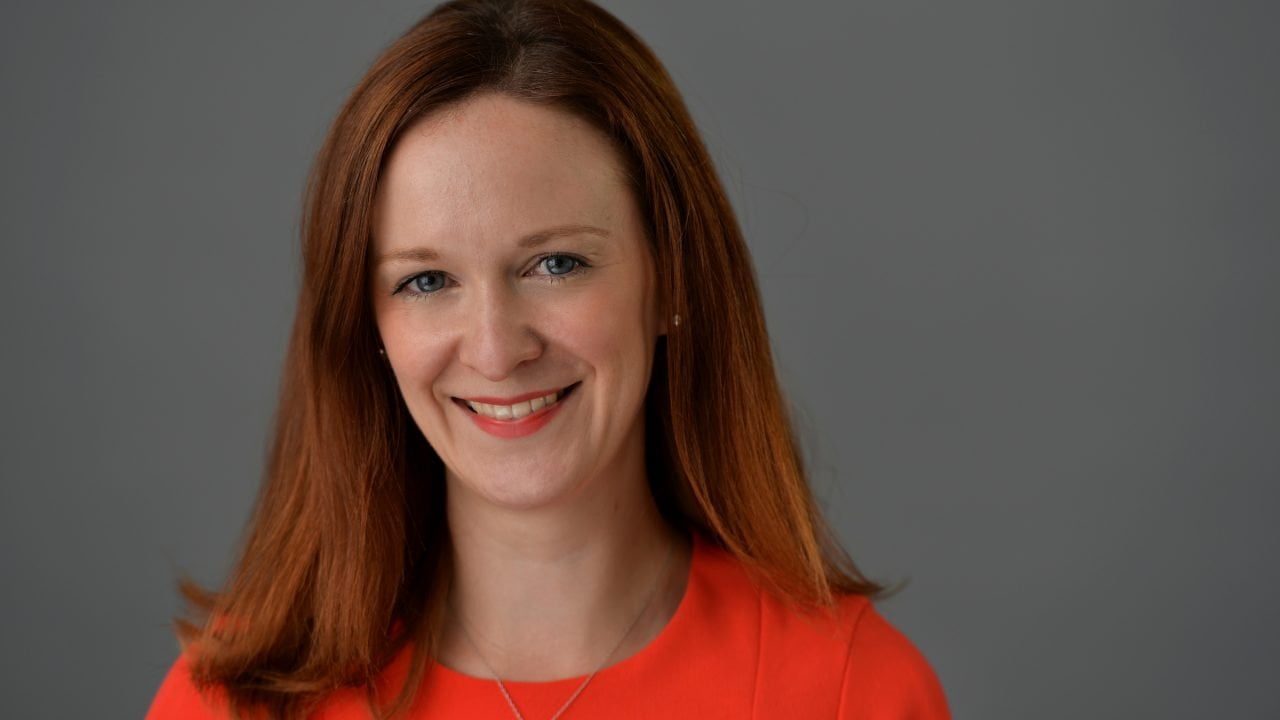 As first published on HRZone on 13th November 2019.

Outside of employment circles you would be forgiven for thinking that zero hours contracts are a fairly new phenomenon. In reality, of course, this could not be further from the truth. Casual working arrangements with no guaranteed working hours have been around for many years.

In recent years, due to significant media coverage zero hours contracts and the emergence of the so-called gig economy, it has almost become a dirty word. Trade unions have condemned their use as a means of abusing low-income workers, providing no rights, salary or job security. The Labour Party has even pledged to ban them ‘to make sure every employee has a guaranteed number of hours a week’.

When used in the right way, however, there is no reason that they should not work for both businesses and workers.

Unfortunately, as an employment lawyer I am seeing more and more cases where businesses are using zero hours contracts incorrectly – and suffering the costs as a consequence.

What are zero hours contracts for?

In a nutshell they are designed to be a short term, temporary fix for businesses to take on workers on a casual/ad hoc basis with no guarantee of work.
This is invaluable for engaging people for last minute events, for filling temporary staff shortages or when needing extra staff on call.

With zero hours contracts a business is not obliged to provide any minimum working hours, and in return, the worker is not obliged to accept any work offered. On the face of it this arrangement is beneficial for both parties as it allows flexibility with no obligation. There have been a number of issues over the years, however, that have led to these contracts being criticised.

In 2016 a review by Sports Direct illustrated a number of failings that led to the company apologising for conditions in its warehouses and promising to offer shop staff guaranteed hours. Other employers have faced a similar wrath in the media and last year the Taylor Review and the Good Work Plan gave workers more rights, such as the right to an itemised pay slip and the right to written statement of terms.

To address the problem, termed ‘one-side flexibility’, the government will introduce a right for all workers (with the exception of some care workers in Wales) to request a more predictable and stable contract after 26 weeks of service.

Plumber Gary Smith won his Supreme Court case against his employers Pimlico Plumbers last year, despite being selfemployed for six years. This offered gig economy workers further hope that they too would be entitled to further rights.

What are employers doing wrong?

In recent months I have seen a stark increase in the number of zero hours workers who are bringing claims asserting that they are in fact employees and have been unfairly dismissed following the termination of their zero hour contract.

They are saying ‘I’m not a worker, I’m an employee’, and challenging the status of the zero hours contract. We are especially seeing this when a business has a bank of casual workers they can call upon. In this scenario businesses should only use bank workers on an ad hoc basis when they have temporary shortage of staff. For example, when they need holiday cover or they have somebody off sick. Unfortunately, this has not happened and instead businesses have been using their bank workers to cover permanent positions. For example, some businesses have been giving people on zero hours contracts the same shifts on a regular basis, i.e. every week or every month.

As a result the workers have then developed a pattern of working the same shifts on a regular basis. This then opens the business up to the challenge that the worker is in fact an employee. One person had been working in the same position since 2012 and, even though they had long gaps in the work carried out, argued that they were an employee and brought a claim for unfair dismissal.

Ultimately in a case like this, the Employment Tribunal will need to consider whether an employment relationship exists, which is a question of fact. It will be necessary to look at the terms of the contract as well as the conduct of the parties, i.e. what the reality of the hours of worked is and whether there is a regular pattern.

As a result, even if the contract has been drafted in a way that only intends to create a worker contract, it is possible for a Tribunal to find that the individual is in fact an employee, particularly following a period of regular work.

So what should employers do?

Zero hours contracts can be a useful resource for both businesses and workers, but only if they are used correctly. To do so, organisations need to realise that they are a short-term fix and not a long-term solution.

If a business uses zero hours contracts sparingly, on an ad hoc basis and to fill gaps in employment, that is acceptable as that is what they are intended for. If, however, they are using them to fill the same shifts time and time again, then they need to reassess what they are doing and should consider recruiting a permanent employee to fill the vacancy they have. If they continue to use these contracts, then they may find themselves unexpectedly facing legal action.