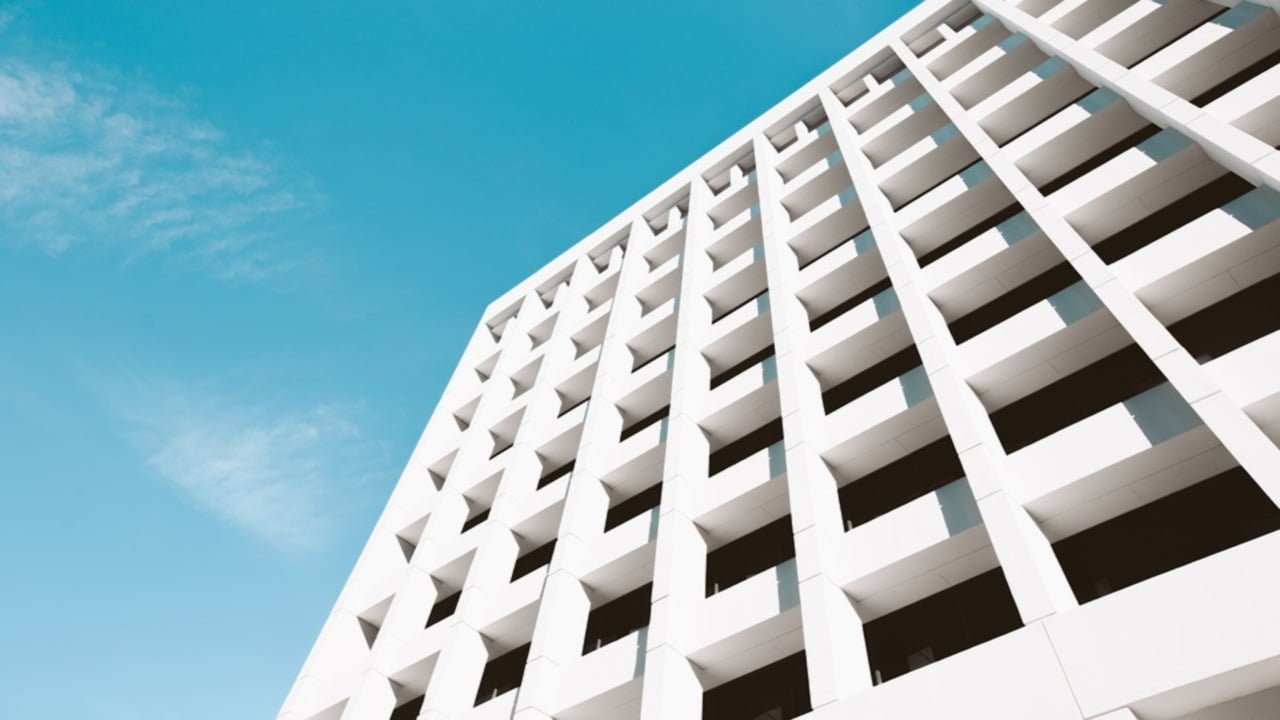 The Public Sector Equality duty (“PSED”) encapsulated in Section 149 of the Equality Act 2010 is an important concept requiring public authorities and those exercising public functions to have due regard to the need to eliminate discrimination and promote equality of opportunity.

Possession proceedings were brought against Mr Powell as a result of various breaches of tenancy, including rent arrears and possession of cannabis. When defending the claim, Mr Powell did refer to suffering from some physical and mental disabilities, but no detail was provided and it was not at that stage alleged that the local authority had breached the PSED. Parties compromised the proceedings by way of a suspended possession order which Mr Powell subsequently breached. As a result of this, Dacorum applied for a warrant.

Before applying for this, the housing officer sought to make enquiries with Mr Powell (who failed to respond) and with the local community health and drug and alcohol teams who confirmed that Mr Powell was not registered with them. Mr Powell applied to suspend the warrant and sought to argue for the first time that there had been a breach of the PSED by Dacorum at the stage of applying for the warrant. Prior to the hearing, Mr Powell produced medical evidence which stated that he suffered from a psychotic illness and, on receipt of this, the local authority carried out a proportionality assessment and considered the PSED.

The Court of Appeal held that there had been no breach of the PSED. At the time the warrant was requested, there was no information concerning the tenant suffering from a disability. The housing officer had made enquiries and established that there had been no change of circumstances since the possession order was made. When medical evidence was provided by the tenant, an assessment was carried out which considered the PSED and, as per earlier case law, a landlord is able to remedy a breach of the PSED at a later stage.

Significantly, the Court highlighted that previous decisions on PSED had to be taken in context. Application of the PSED “will differ from case to case, depending on function being exercised and the facts of the case….The decision of a Minister on a matter of national policy will engage very different considerations from that of a local authority official considering whether or not to take any particular step in ongoing proceedings seeking to recover possession of a unit of social housing.”

Aldwyck issued a possession claim relying on various allegations of anti-social behaviour, including drug use and dealing at the property. Mr Forward admitted that he was a drug user but alleged that, as a result of mental health issues, he was vulnerable to exploitation and unable to control the behaviour of his visitors, which had led to the allegations of nuisance.

At the time of the hearing, Mr Forward was still waiting to be seen by the community mental health team and no medical evidence was available to support his assertion that the allegations of anti-social behaviour resulted from his mental health issues. He also failed to call two police officers who had provided statements confirming that they considered him to be vulnerable.

It was accepted at trial that Aldwyck had failed to have due regard to the PSED but the judge decided that this was immaterial when considering the reasonableness of making a possession order. The judge incorrectly considered that a breach of the PSED could not be a defence to a possession claim and Mr Forward appealed the decision.

The appeal was dismissed. Whilst it was accepted that the judge had erred in her approach to the PSED, she had been entitled to conclude that making a possession order was the only way to stop the nuisance that was occurring. Further, even if proper consideration had been given to the PSED prior to the trial, there was nothing to suggest that the outcome would have been any different. The judge concluded that “it would be wholly unfair and disproportionate for me to allow this appeal because of the errors in Judge Wood’s approach when the entitlement of the respondent to seek eviction and the reasonableness of making the order sought, have already been clearly established on the facts of this case”.

In practice, these recent decisions do not change what registered providers and local authorities should be doing when taking tenancy action against tenants suffering, or suspected to be suffering, from a disability. The significance of the duty cannot be downplayed and landlords should still be carrying out detailed Equality Act assessments which have the necessary due regard to the PSED as soon as they are on notice of any potential disability. This assessment should be kept under review throughout proceedings and when any new evidence is received.

The decisions do, however, emphasise the contextual approach that should be taken to application of the PSED when this is raised as a defence to individual tenancy enforcement cases. Whilst each case will turn on its facts, the decisions are certainly to be welcomed positively and are likely to be useful precedent for landlords when PSED defences are raised in legal proceedings.