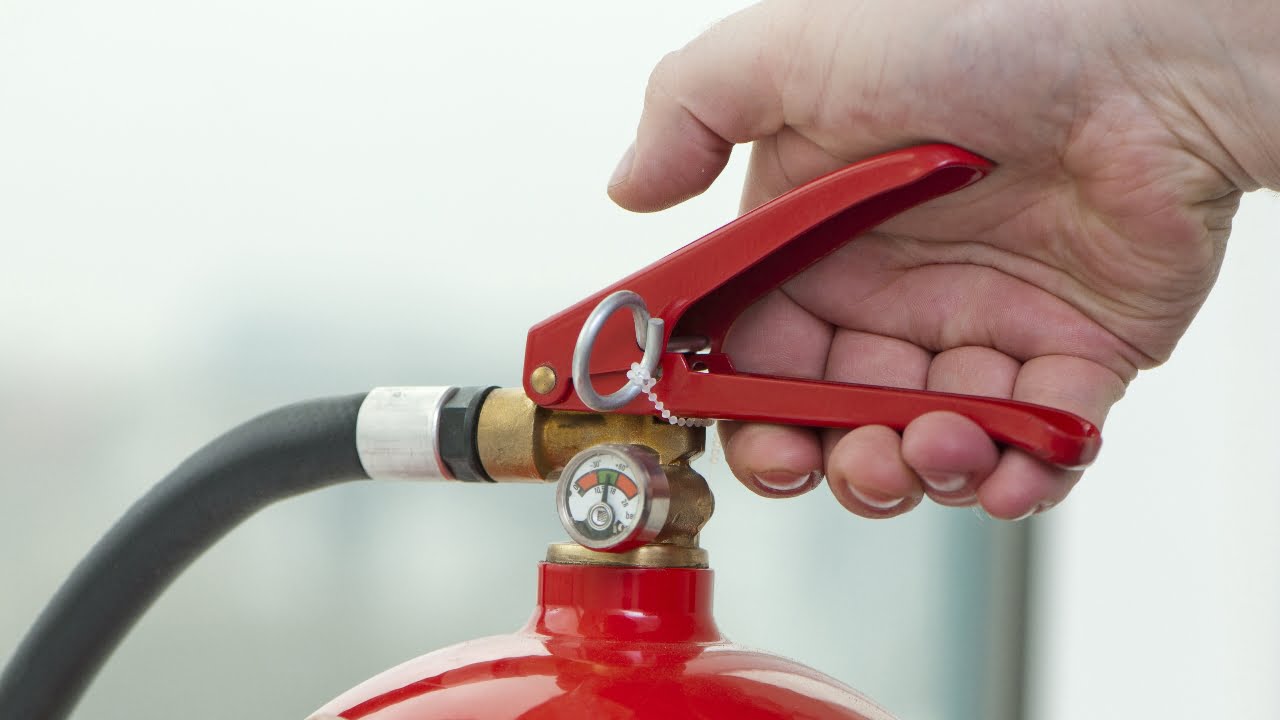 Two recent decisions of the First Tier Tribunal (“FTT”) have explored the issues surrounding a Landlord’s ability to recover service charges in relation to the provision of a ‘waking watch’ service.

A ‘waking watch’ is where one or more wardens patrol a building 24 hours a days, 7 days a week in order to ensure the early detection of a fire. In the immediate aftermath of the Grenfell Tower disaster, many Fire and Rescue Services (“FRS”) advised that a waking watch service should be implemented at a number of properties on an interim basis whilst investigations were carried out in order to establish the risk posed by a building, for example where external cladding is in place.

In E & J, the clause of the Lease the FTT relied upon was a clause which provided that the Landlord was able to recover the costs incurred in:

‘Complying with the requirements of any competent authority and with the provisions of all statutes regulations orders and bye-laws made thereunder relating to the Building in so far as such compliance is not the responsibility of the lessess of the [Flats]”.

The FTT found that the recommendations of the Greater Manchester FRS to the Landlord that a waking watch should be implemented, coupled with the Landlord’s obligations under the Regulatory Reform (Fire Safety) Order 2005 (“the 2005 Order”), were sufficient to bring the costs of the waking watch service within the terms of the Leases concerned.

The decision in FirstPort was much the same with the FTT relying on an almost identical clause as the one laid out above to find that the costs of the waking watch service were recoverable, although the Tribunal also found that there were other clauses in the Lease under which the Landlord could have recovered the costs.

The FTT also had to consider whether the costs involved in providing the waking watch were reasonable.

The FTT found in E & J that it had been reasonable for the Landlord to pay a higher hourly rate for the waking watch service when it was initially implemented as the FTT accepted that immediate emergency cover was likely to be more expensive than long term cover after a competitive tendering exercise was carried out by the Landlord. The Landlord took steps to replace the immediate cover with less expensive cover within 3 months which the Tribunal found to be reasonable.

Although each case will depend on its own facts and, in particular, the terms of the relevant Leases, these 2 recent decisions suggest that the FTT seems to be approaching the issue of costs incurred by Landlords in providing interim fire safety remedies in a way that allows the Landlord to recover those costs from the Leaseholders. However, in order to show that such costs incurred were and continue to be reasonably incurred, Landlords will have to provide evidence that the interim measures they are operating remain appropriate and necessary and will not continue indefinitely without other permanent measures being put in place which provide the same level of protection more cost effectively.