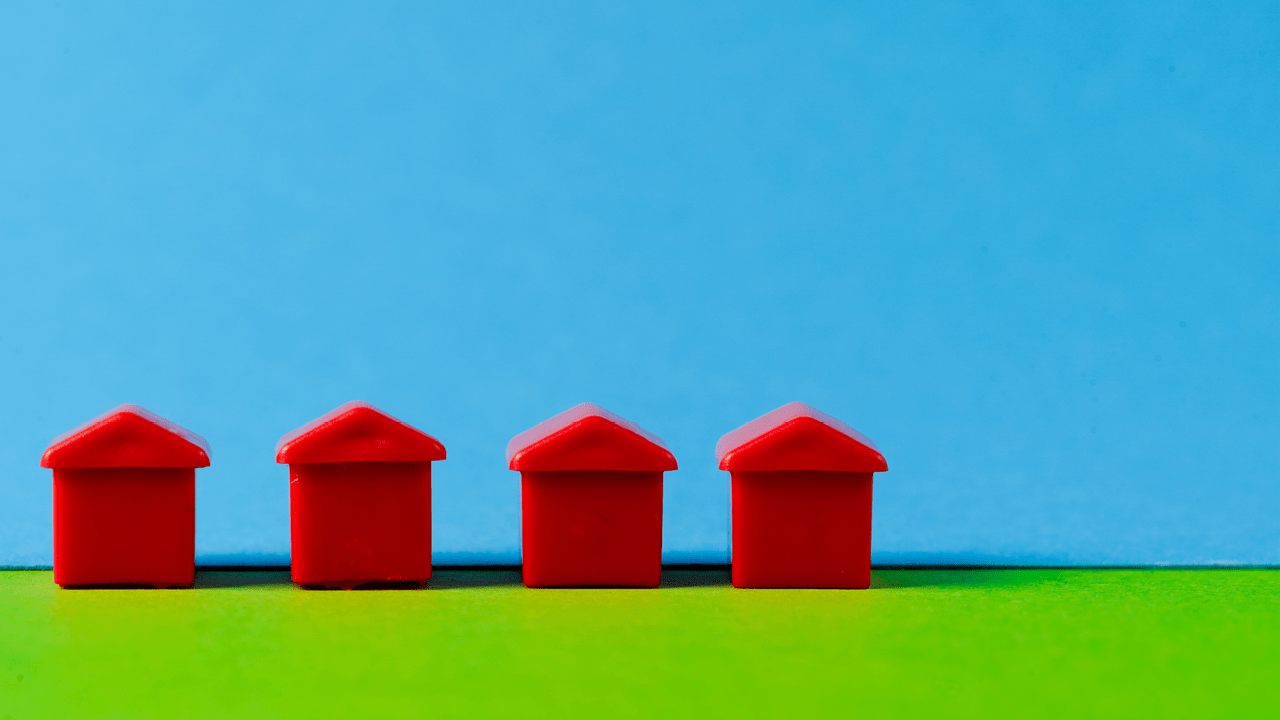 Earlier this week, it was announced that implementation of the Renting Homes (Wales) Act 2016 is set to take place on 15 July 2022.

The 2016 Act will drastically change housing law in Wales. Below, we have set out some key changes that will be introduced by the Act and what these changes will mean for landlords.

It has been announced that the information that landlords will need in order to comply with their obligations under the Act will be available six months in advance of implementation, which is now.

To assist, regulations have been made on: the default supplementary terms to be included in the new occupation contracts; the explanatory information to be included in occupation contracts; the model written statements of contract; and the fitness for human habitation obligation. Further information on this should be available on the Welsh Government’s Renting Homes’ webpage (www.gov.wales/rentinghomes) from today.

For further information or assistance on these changes and how to prepare for implementation of the 2016 Act, please contact Lee Russell or Victoria Smith in our Housing Management and Property Litigation team.