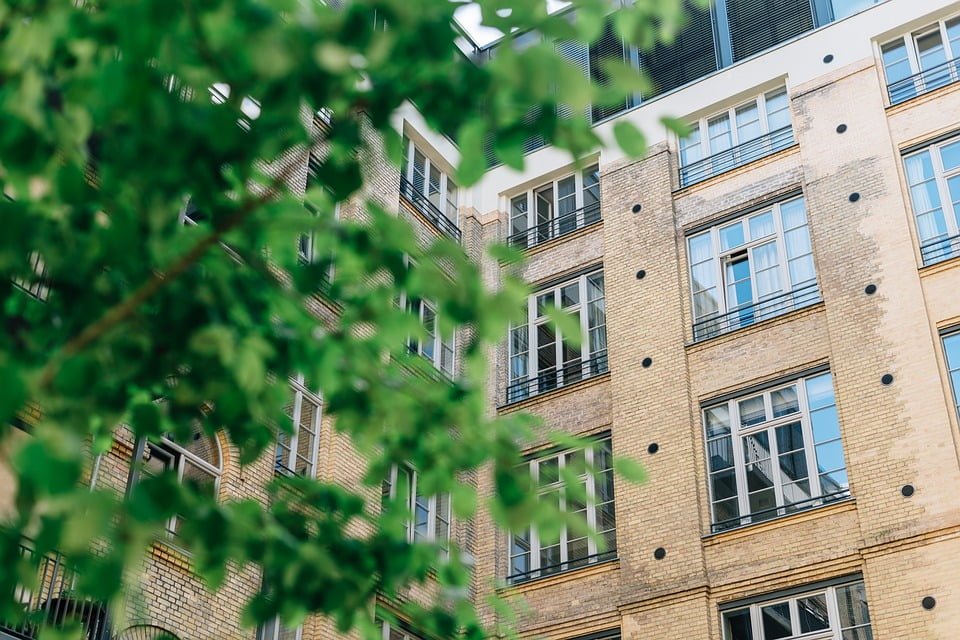 The Right to Rent Scheme requires private landlords and registered providers to check the immigration status of tenants and potential tenants. It also imposes criminal penalties on landlords and agents who know, or have reasonable cause to know, that premises are being occupied by persons disqualified from occupying under residential tenancies as a result of their immigration status.

However, following the judgement of Mr Justice Spencer in the High Court that was handed down today the scheme has been declared incompatible with the European Convention on Human Rights. As a result, the decision to roll out the scheme in Scotland, Wales and Northern Ireland without further evaluation has also been declared irrational and in breach of Section 149 of the Equality Act 2010.

Mr Justice Spencer concluded in his judgement that the policy was unlawful because it had led to “landlords discriminating against potential tenants on grounds of nationality and ethnicity but also that they are doing do because of the Scheme.”

The Home Office have been granted permission to appeal but whether an application will materialise is yet to be seen.

The making of a declaration of incompatibility has no effect on the enforceability of the scheme until such time as Parliament take action to repeal the legislation. As such, registered providers should continue to apply the scheme until further notice.