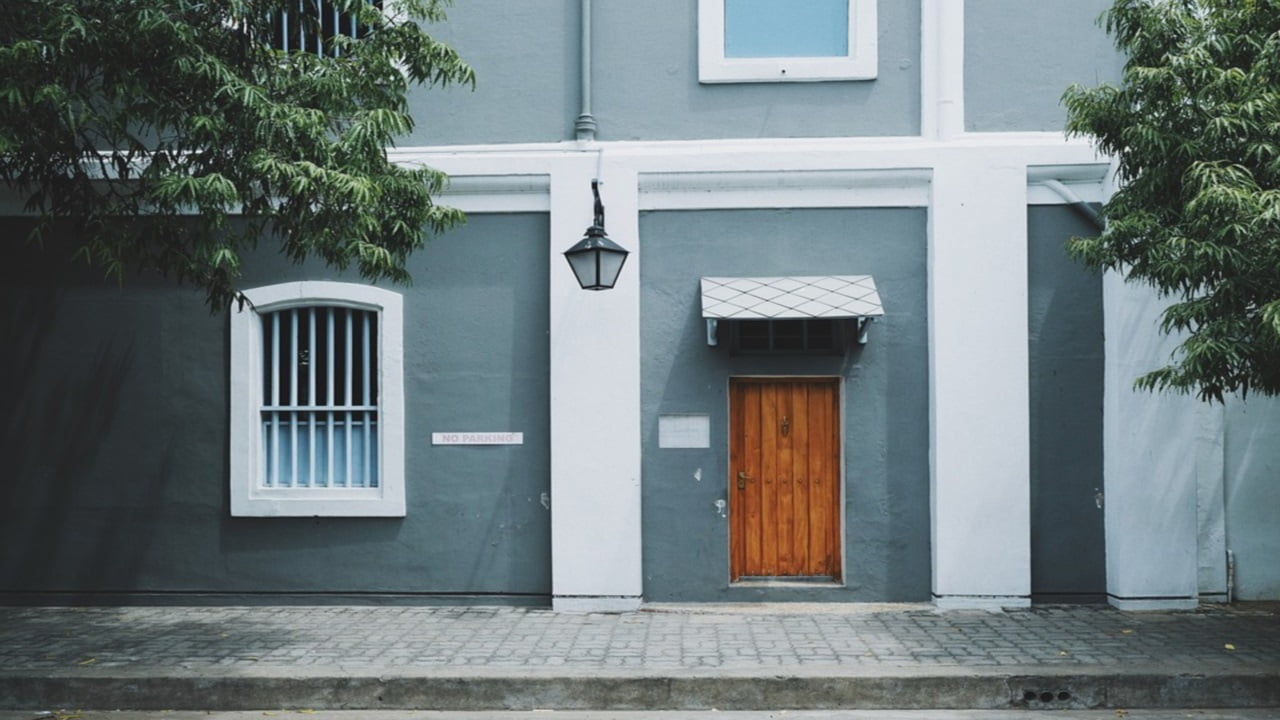 Civil Procedure Amendments
The Civil Procedure (Amendment No 3) Rules 2018 will come into effect on 1 October 2018. There will be a small but important change to Part 83 of the Civil Procedure Rules 1998 – the Part which concerns the enforcement of a suspended possession order discussed in Cardiff City Council v Lee (2016) EWCA Civ 1034. The amendments will ratify the position (which practitioners have adopted for some time) that there will not be a requirement for a separate application for permission for a warrant where there is a breach of a suspended possession based on rent arrears (i.e. a failure to pay the rent and/or the arrears instalments). An application for permission is still required under Part 83.2 (3) (e) for all non-money payment breaches of suspended possession orders.

HMOs
The definition of a HMO subject to mandatory licensing will change from 1 October 2018. The Licensing of Houses in Multiple Occupation (Prescribed Description) (England) Order 2018 will remove the requirement that a HMO must be of three storeys: the test will be whether there are 5 or more people in two or more separate households. It is expected that an additional 160,000 properties will require licencing following the amendment which will encompass flats and households in two and one storey properties. Further, the Licensing of Houses in Multiple Occupation (Mandatory Conditions of Licences) (England) Regulations 2018 set new minimum room sizes will apply to any new HMO licence from 1 October 2018 with a 18 month transition period for existing licensed HMOs.

Homes (Fitness for Human Habitation) Bill 2017-19
The last few months have seen the Bill move increasingly closer to the statute books. The Bill, if enacted, will remove the rent limit found in Section 8 of the Landlord and Tenant Act 1985 meaning that all residential tenancies granted for an initial term of less than seven years require the property to be fit for human habitation when let and throughout the tenancy. There are also updates to the fitness standard by reference to the Housing Health and Safety Rating System. The Bill has its Report Stage in the House of Commons on 26 October 2018, the penultimate stage of the House of Commons phase of the Bill.

Section 21 Notices
The 1 October 2018 sees provisions of the Deregulation Act 2015 coming into force which will affect all assured shorthold tenancies commencing prior to 1 October 2015. From 1 October 2018, Section 41 of the Deregulation Act applies sections 33 to 40 to all assured shorthold tenancies. Previously, those provisions have only been relevant for new or renewal tenancies from 1 October 2015. In summary, the changes will relate predominately to the use of prescribed form 6A for Section 21 notices, the time limit to issue possession proceedings and retaliatory eviction provisions (where relevant). There will of course be a transition period and providers in any doubt as to the current position should seek legal advice.

Housing and Planning Act 2016: Phasing out of secure tenancies
The Housing and Planning Act 2016 contained provisions that would have restricted the use of lifetime secure tenancies by local authority landlords if enacted. When brought into force, they would have required local authorities to generally grant fixed term rather than periodic tenancies. Regulations setting out the detail of how local authorities would be expected to operate fixed-term tenancies were expected in the near future.
However, on publication of the Social Housing Green Paper on 14 August 2018, the Government has announced that it will not implement these provisions “at this time” following concerns received about the impact of fixed term tenancies on tenants’ security and community stability and low take up of such tenancies since they were introduced on a voluntary basis in 2012.

Voluntary RTB Pilots
The Government is currently still running pilot schemes in the UK to see how the voluntary RTB scheme laid out at sections 64 – 68 of the Act may work in practice. An initial pilot ran during 2016-17 with five housing associations across England. A larger regional pilot was confirmed in the Government’s 2017 Autumn Budget.
The scheme is currently being piloted by the Government in the Midlands. The Pilot guidance has received ministerial sign-off and was published in May 2018. The regional pilot aims to test specific aspects of the policy not tested in the initial pilot, namely one for one replacement of housing sold, and portability of discounts for tenants who are unable to buy the property they currently live in.