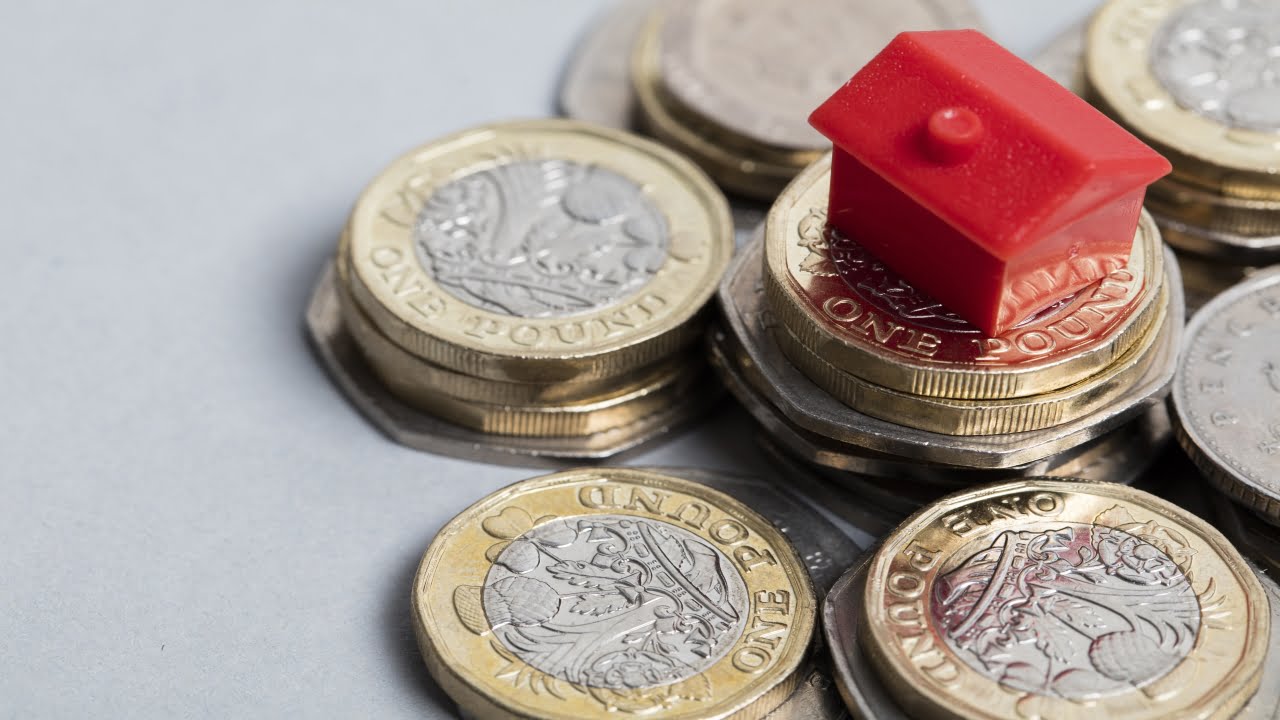 Following today’s Budget announcement, the first since December’s general election, Rishi Sunak has provided much to consider. With a strong emphasis on supporting the economy against the impact of Coronavirus, housing related announcements featured towards the end of the budget. We have set out below some of the key points for Housing Providers to be aware of: