Home » The problem of Covid-19 disputes remaining behind closed doors 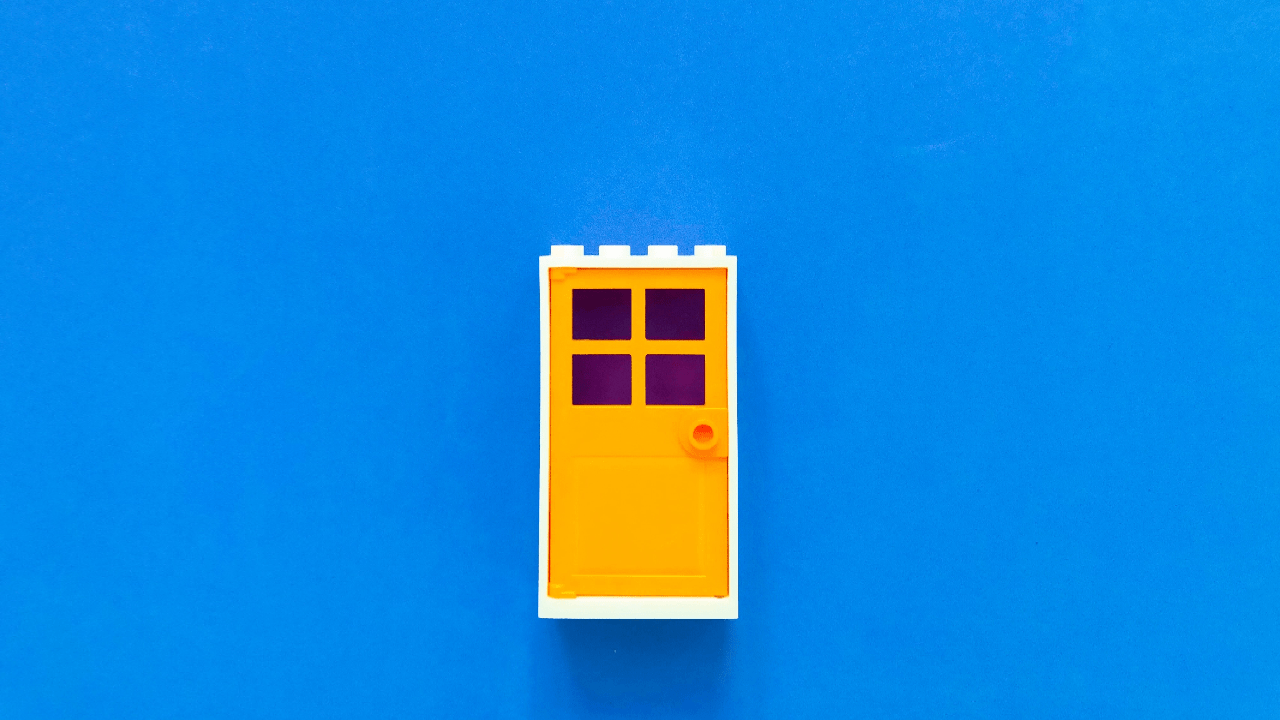 With many Covid-19 disputes being dealt with by arbitration instead of court proceedings, the market is being left without legal precedent as to how to deal with these types of cases.

The UK’s insurance market is grappling with a number of novel coverage issues arising out of Covid-19 insurance claims, either looking to interpret the rulings of the Supreme Court and High Court in the Financial Conduct Authority test case for policyholders or, from a reinsurance perspective, about how to interpret and apply aggregating language to such claims paid when presented by cedants.

Many of these matters will generate disputes; they have done so already. Many such disputes will be subject to arbitration and not court determination.

That is expected where reinsurance disputes arise and arbitration clauses are invariably found. However, even direct policyholder claims are being arbitrated. Just this month the market became aware of an award delivered in a dispute between a group of policyholders and insurer China Taiping.

An unforeseen consequence of this choice of arbitration is, unlike court proceedings, the market may well not know about determinations and approaches to resolving issues or obtain an easy precedent to rely on.

Court judgments, of course, are public, so the market will have knowledge about the disputes; and they have recognised legal precedent. This is not so with arbitration determinations or arbitration awards.

Arbitration awards have no precedent. At the highest they bind only the parties involved in the dispute to the arbitration. In Lincoln v Sun Life & Phoenix (2004) the Court of Appeal recognised, except by consent, third parties cannot be joined to an arbitration and connected arbitrations cannot be heard together. This means different arbitrations could reach different outcomes on what may be similar issues, even if the evidence before them is substantially the same.

If in an arbitration between A and B findings were made, that may well bind A and B but A (or B) would not be so bound in any similar dispute with a different party, C.

Furthermore, the significant cloak of confidentiality and privacy attached to arbitration proceedings means many market coverage determinations and reasonings will not be known about anyhow – or at least if the fact of an arbitration taking place were known the actual determination would not be.

Unless all arbitrating parties agreed to waive confidentiality on an award (an act that is extremely rare), English law will only allow awards to be publicly disclosed as an exception for a very limited recognised purpose and only in the interests of justice, such as to enforce legal rights or to evidence loss. A unilateral disclosure for the altruistic reason of informing the market of a relevant determination would not be permissible. If such steps were attempted without consent, the court would readily step in to order an injunction.

Unless all arbitrating parties agreed to waive confidentiality on an award, English law will only allow awards to be publicly disclosed as an exception for a very limited recognised purpose and only in the interests of justice

It is true that under English law there is a legal right to appeal against an arbitration award to the High Court on questions of law arising on the face of an award and the exercise of that right may have the effect of placing an award and reasoning – endorsed or not by the High Court judgment – in the public domain.

However, the ability to pursue that right may either not in fact exist or may in practice, perfectly permissibly, be denied to a party by the English courts.

First, it is common to find in institutional rules that may govern an arbitration or in the terms of an agreement to arbitrate itself that such a right of appeal is expressly excluded. No such appeal can be pursued and the English courts will uphold that actual or deemed elective choice of the parties.

Second, no appeal is possible if the arbitration is agreed to be determined on pure equitable rather than legal principles: no point of law, to appeal, can then conceptually arise in respect of the tribunal’s reasoning by such an agreed approach.

Third, such an appeal only exists if permission of the High Court is first granted, and the English courts developed jurisprudence is very much to uphold the sanctity of the arbitral process. Permission is rarely given. Even if a right of appeal remains, permission to appeal is granted and the courts publicly rule on the issues so potentially placing the award in the public domain, it does not follow all parts of the award will be contained or commented on in that public judgment.

The broad market approach, as seen at present, of determining Covid-19-related claims issues in arbitration may leave the market ignorant of how such disputes are resolved and the reasoning why and without any material precedent. This would not happen with court proceedings.

Unless, as with the China Taiping arbitration, all parties agree to waive confidentiality, the market choice to arbitrate may well prolong market uncertainty and ignorance of how topical matters are being resolved.

It may also not provide the market with any legal precedent to help it plot a consistent pathway to resolving such issues of interest.