Home » When does an insurance contract come into effect? 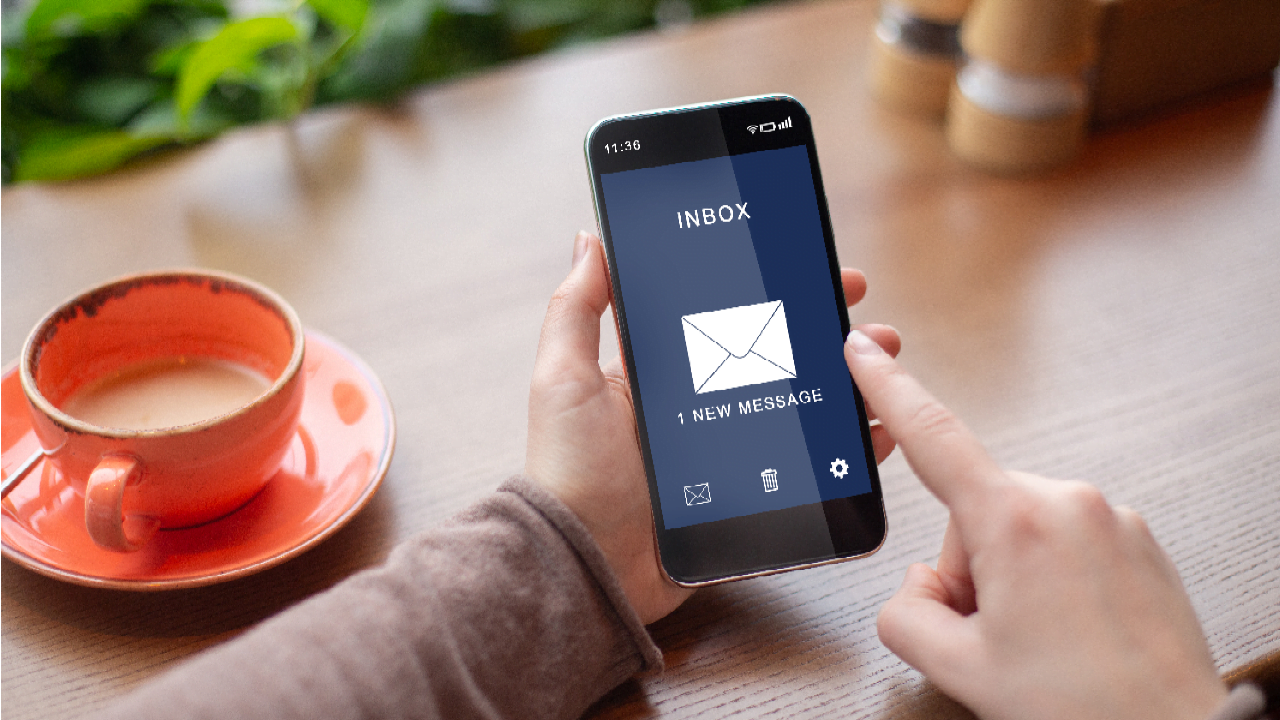 Court concludes contract of insurance can come into effect based on an email exchange, provided the terms can be clearly identified.

In the case the claimant insurer asked the High Court to make final an injunction against the defendant policyholder restraining it from pursuing US proceedings in Nevada on coverage issues.
In issue was whether the parties had agreed to arbitrate such disputes in London. The judge concluded they had and accordingly granted that final injunction, an anti-suit injunction, restraining the policyholder from continuing the court proceedings in Nevada.

The judge ruled the contract of insurance was in fact bound by the morning email exchange on April 30, 2019, so when the policy wording was sent later that evening, the parties were already bound to terms.

The background to the case was a claim by casino operator Caesars against Markel for its Covid-19 business interruption losses. Caesars sued Markel in the Nevada courts, based on the fact the policy wording it received expressly provided for Nevada law and US court jurisdiction. However, Markel claimed the parties had in fact agreed to arbitrate their disputes in London and the policy wording was erroneously issued in suggesting otherwise.

The key to unlocking this dispute was the judge’s analysis and conclusions of the legal effect of certain key communications that passed between Caesar’s insurance brokers and Markel on April 30, 2019, the last day by which the insurance had to be finalised.

On that morning, the broker sent an email that referenced and accepted detailed terms that had been provided beforehand by Markel. Those terms included agreement to London arbitration.
That evening, under pressure from the broker to issue the new policy wording before inception, Markel indeed duly issued a policy document to the broker. That document did not reference any agreement to arbitrate; rather it contained a Nevada law/US court clause instead.

The judge ruled the contract of insurance was in fact bound by the morning email exchange on April 30, 2019, so when the policy wording was sent later that evening, the parties were already bound to terms.

Notwithstanding that finding, Caesars argued as a matter of commerciality, the subsequently issued policy wording should be considered the basis of the contract between the parties and those terms preferred.

This has been an issue that has long exercised the market and the English courts. Before the case of HIH v New Hampshire (2001), and following the “Superhulls” case (1992), the considered approach was, broadly, the subsequently issued wording should prevail. In HIH, the Court of Appeal expressed a more nuanced approach, saying it was necessary to analyse whether and to what extent, on the facts, it was right to conclude a subsequently issued wording was intended to supersede the earlier slip wording.

The approach taken by the judge is a helpful reminder English law will be very ready to conclude an insurance contract comes into effect through exchanges of communications. Consequently, duties of fair presentation (or duties of disclosure) may well end at a point in time long before issue of policy wording.

Another point of note is the judge’s findings serve to remind the exchanges of communications on April 30, 2019 generated two legal agreements: an insurance contract and also, separately, an agreement to arbitrate their policy disputes.

While the drive for contract certainty means final policy terms are sought to be set out in full before any cover incepts, disputes still arise where, as here, actual agreement terms are said to differ from an issued policy wording.

This case reaffirms the nuanced approach to construction and term priority the Court of Appeal addressed in the HIH case.

Further, while it is notoriously difficult for claims for rectification of insurance policies to succeed, the Markel case offers a rare but template example of when the English courts are prepared to step in and correct an issued policy wording.