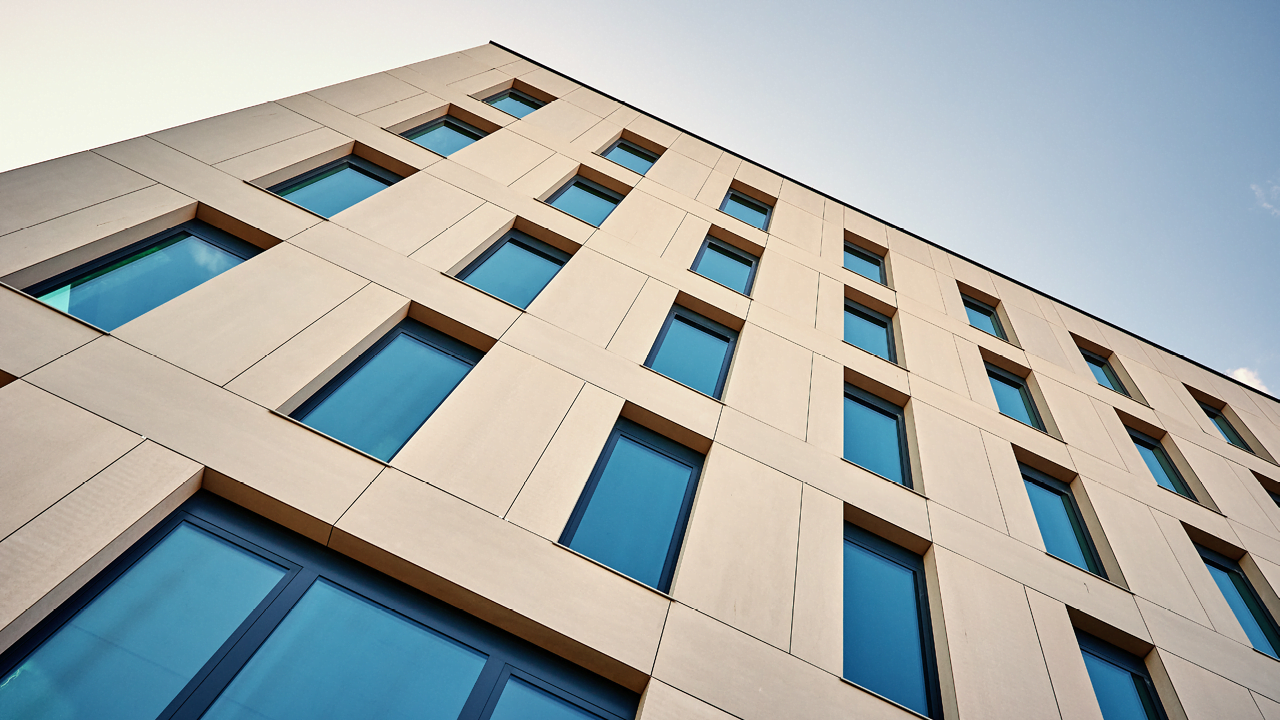 The current draft Building Safety Bill (“the Bill”) which has been published by the Ministry of Housing, Communities & Local Government includes the requirement for the accountable person of a higher-risk building to appoint a building safety manager (“BSM”).

This role was proposed by Dame Judith Hackitt to address concerns that there was a lack of competence to deliver holistic building safety for all parts of a building. The BSM would be responsible for the day-to-day management of risk to ensure that safety standards are adhered to.

The Bill made provision for the additional cost of this new administrative role to be recoverable from tenants via a proposed Building Safety Charge. This was a controversial move and opposed by many cladding campaign groups.

As highlighted in the Building Safety Alliance’s written submissions to the Building Safety Bill Committee, the introduction of the BSM and Building Safety Charge may not achieve the desired holistic approach to building safety. It may actually have the opposite intended effect and split out the delivery of fire safety and structural safety from other areas to ensure that the associated costs could be recovered properly and appropriately under the new charge. In practice, it would likely mean the management of separate systems to manage different areas of risk actions, maintenance and inspections; this would inevitably be more expensive and risk duplicating costs for leaseholders paying the service charge.

Compounded on the risk for duplicating costs, as noted by Rabina Khan – Liberal Democrat councillor in Tower Hamlets, the vast majority of leasehold developments have managing agents already in place to which leaseholders already pay a management. Therefore, leaseholders are understandably reluctant to pay a proportion of the additional £60,000 per year cost for engaging a BSM.

It is now understood that these concerns have been heard. While a Levelling Up Department spokesperson noted that ‘[they] do not comment of speculation’, recent reports are that officials have been considering the removal of the role of BSM and the Building Safety Charge as part of a wider examination of the Bill. If this is the case, the Bill will require significant redrafting to incorporate this U-turn before being introduced.

While this rumour will be welcomed by many, there will be a good number of accountable persons who have already appointed a BSM in anticipation of the Bill. Under the Bill, if a BSM is not appointed by the accountable person then they will have committed an offence and would potentially be liable to imprisonment for a term of up to 2 years and a fine; therefore, a proactive approach is not surprising.

The situation may develop further following Mr Gove’s negotiations with house builders, which has been extended to the end of March 2022. Devonshires will continue to provide updates on changes. For more information on the Bill, its implementation or in relation to Building Safety Managers, please contact Mark London or James King.