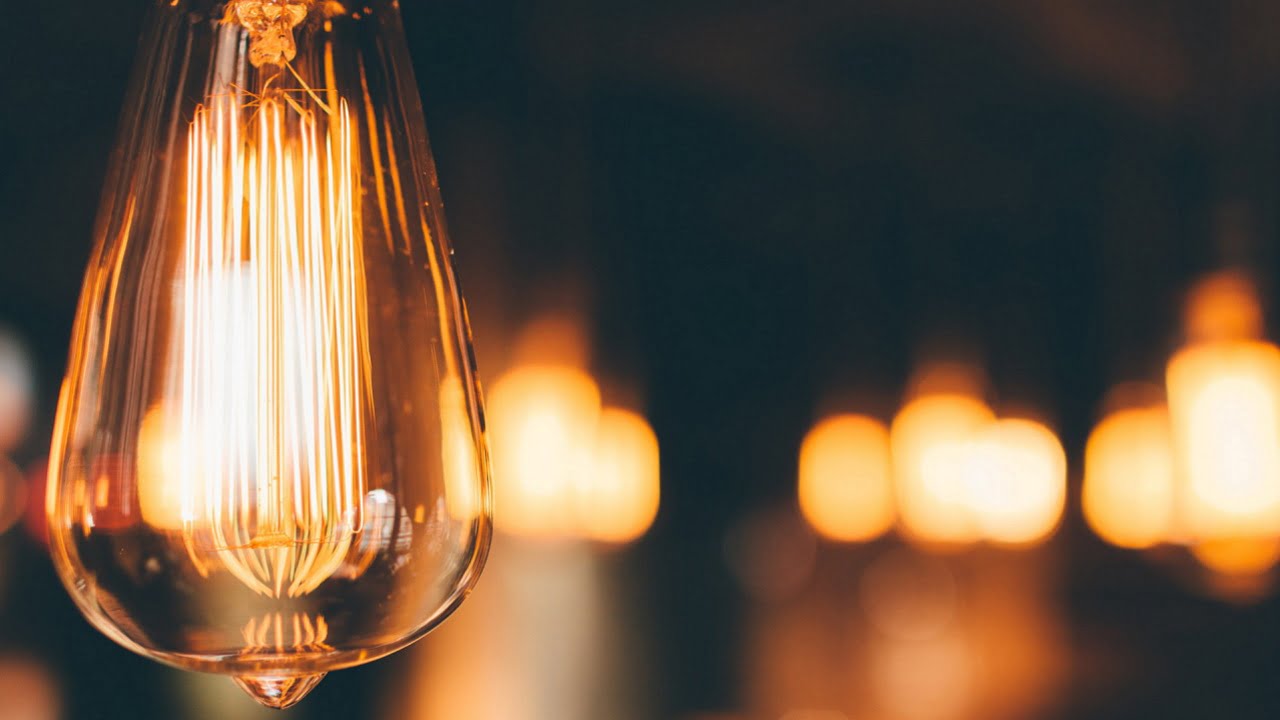 Private registered providers (PRPs) breathed a collective sigh of relief on 31st October last year when the draft Regulations relating to electrical inspections of residential premises where published. The Regulations specifically exclude tenancies where the landlord is a PRP. However, even though the Regulations may not apply to PRPs, the Regulator continues to take the issue of electrical inspections seriously, and has imposed its own expectations in relation to compliance with the Home Standard as seen in a number of recent Regulatory Judgments and Notices.

On 31st October last year the Government published the Electrical Safety Standards in the Private Rented Sector (England) Regulations 2020. Subject to approval by Parliament, the Regulations will require private residential landlords to carry out electrical installation inspections for all new tenancies in England from 1 July 2020 or from 1 April 2021 for existing tenancies. Testing will have to take place prior to the tenancy starting and at five yearly intervals thereafter, with copies of inspection reports being provided to residents. Non-compliance may result in fines of up to £30,000 levied by the local authority.

The reference to “any tenancy” means the exemption will apply to both social and non-social housing tenancies (e.g. market rent) granted by a PRP. However, the Regulations will apply to tenancies granted by non-PRP subsidiaries. “Tenancy” does not include any fixed term tenancy for an initial term of seven years or more and shared ownership leases and long leases are also excluded. There is also an exemption for hostels managed by PRPs (where the owner might be a private landlord).

So, that is the good news…

And what about the Regulator?

The Regulator has issued a number of Regulatory Judgments and Notices over the past year which have involved breaches of the Home Standard due to lack of assurance over electrical safety. It is evident from those Judgments and Notices that the Regulator expects PRPs to be undertaking regular electrical safety inspections during the course of a tenancy, as well as at the start. In one particular case, the Regulator indicated that relying on certificates older than 10 years would be considered non-compliant.

Current advice to PRPs is therefore to ensure regular ongoing testing and certification of existing tenants’ properties at least every 10 years, as well as testing at the tenancy start.

It remains to be seen whether the Regulator’s expectations become more stringent in the future to reflect the five yearly inspections required by the new Regulations. However, it is worth highlighting the Code of Practice published by a group of social landlords last year (the ‘Electrical Safety Roundtable’) which recommends that social landlords adopt a five yearly inspection programme. If that Code becomes widely adopted by PRPs, then we can certainly expect the Regulator to take note and its position may well become more robust when enforcing the Home Standard.