Home » Five legal developments for employees and employers in 2020 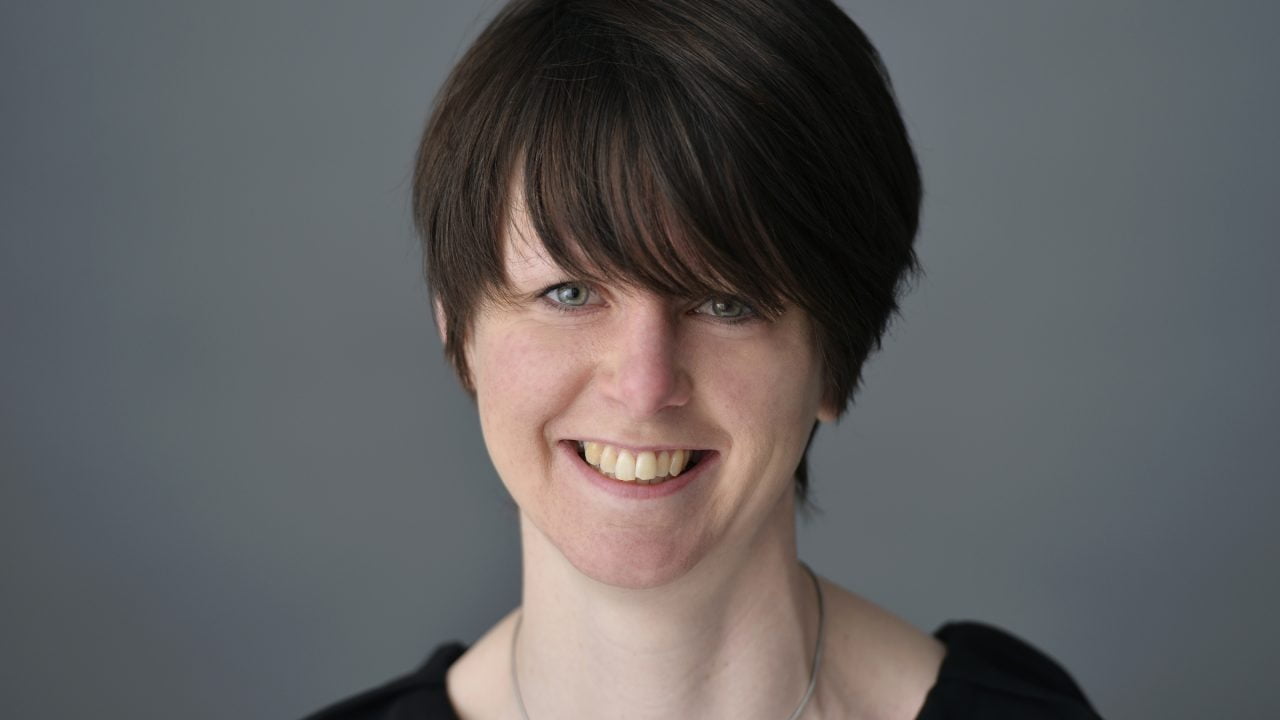 As first published in The HR Director on Monday 13th January

The changes to tax laws for contractors and the self-employed mark the most seismic change for employers who engage such individuals because they will introduce new processes and obligations which will apply to existing and new arrangements and require action each time.

From April 6, every medium and large private sector business in the UK will become responsible for deciding the tax status of any contractor they engage via a personal service company, under the new ‘off-payroll working’ rules. IR35 will cease to apply and the onus will shift to the employer to determine whether income should be subject to tax or not. The result will be that much more income will be, increasing the amount of tax and employer and employee National Insurance contributions paid.

The change has already been brought in for the public sector, but this will be rolled out to the private sector this year. During the election campaign Chancellor Sajid Javid pledged to undertake a review to see if the new rules were “right to take forward” but there was no commitment to this in the Tory manifesto and therefore employers should act as if the new rules will be introduced as planned.

Nobody is under any illusion that IR35 is being replaced to help people; rather, it is to help the Treasury raise more taxes. The new off-payroll working rules will make engaging consultants more expensive and may cause a shift towards fixed-term employment contracts, resulting in such individuals being employees for the purposes of employment law as well as tax law. Employers need to be assessing any existing arrangements that they have which will still be in place in April 2020 and ensure that they understand the additional steps they will need to go through in relation to those and any new arrangements.

The implications for employers are huge in this long running legal battle between 9,000 employees and the supermarket chain Morrisons. In 2014 Morrisons was the victim of a data breach carried out by a disgruntled employee, who deliberately leaked the details of staff salaries, bank details and national insurance numbers of 100,000 staff members online. Andrew Skelton, an internal IT auditor, was jailed for eight years for his actions.

The High Court, and later the Court of Appeal, agreed that Morrisons was vicariously liable for the actions of its former rogue employee. Morrisons’ appeal to the Supreme Court was heard in November and judgment is expected in 2020.

If Morrisons is unsuccessful in their appeal it will embed what some consider to be a very harsh application of the concept of vicarious liability. All other courts will have to follow this case as a leading authority on the issue. Although this is a data protection case, it is of much wider importance in employment law generally because the concept of vicarious liability applies in other areas too, most notably discrimination. Public policy was a highly influencing factor in the decision because the innocent employees deserved a source of redress and Mr Skelton was in no position to compensate them personally. The connection between Mr Skelton’s wrongdoing and his employment was sufficiently close that it was fair to hold Morrisons’ liable, even though this was a man who deliberately leaked data maliciously in order to damage Morrisons. Morrisons had entrusted Mr Skelton with the data as part of his job and therefore had to face the risk that it might be wrong in placing trust in him.  It is easy to see how that same principle could be applied in other cases and how a reliance on a defence that an employee’s actions were not in accordance with policies and procedures will not be sufficient to avoid being held responsible for an employee’s actions.

Various employment law reforms were set out in the Good Work Plan which was published in December 2018, with the overall aim being to strengthen employment rights. The latest development will come into play in April 2020 and will add to the basic minimum terms of employment that must be provided in writing to employees and entitle workers to an equivalent statement for the first time.

These basic terms will include things like the benefits an employer provides, including all types of paid leave, and the training that employees and workers must undertake. It will provide more detail around the hours that must be worked, something that had become increasingly general in employment contracts. It is crucial that employers update their contracts before April because all new recruits will need to be issued with this on or before day one of their employment/engagement.

This case demonstrates how the law can hamper societal progress. It is a laudable aim that men should have more of a role in looking after children, but at a time when money can be tight it is understandable that some parents will decide that equality is not as important as financial stability.  Employers can pay lip service to the existence of their shared parental leave policy, but if they don’t enhance pay in the same way as they would for maternity leave then it will continue to be a policy that just gathers dust.

Care charities, including Mencap, are anxiously awaiting the hearing by and judgment of the Supreme Court in what will become the leading authority on whether every hour of a sleep-in shift counts for National Minimum Wage purposes, including those that the individual spends asleep.  Some reports say that the total back-pay liability if the decision goes in favour of workers could be £400 million and lead to some charities facing bankruptcy.

Organisations were given a reprieve with a Court of Appeal ruling in 2018 which reversed previous authorities and held that the National Minimum Wage was only payable for hours when the employee was actually awake for the purposes of work. The Supreme Court will explore the issue in February.

The case-law over recent years had seemed to have reached a settled position but the Court of Appeal’s decision in the Mencap case was a welcome relief for employers in the care sector. If this ruling is overturned then there are serious implications for the care sector. Employers in that sector will be desperately hoping that the Supreme Court chooses to keep the status quo so that they do not face a multi-million-pound bill while already trying to work with tight margins.