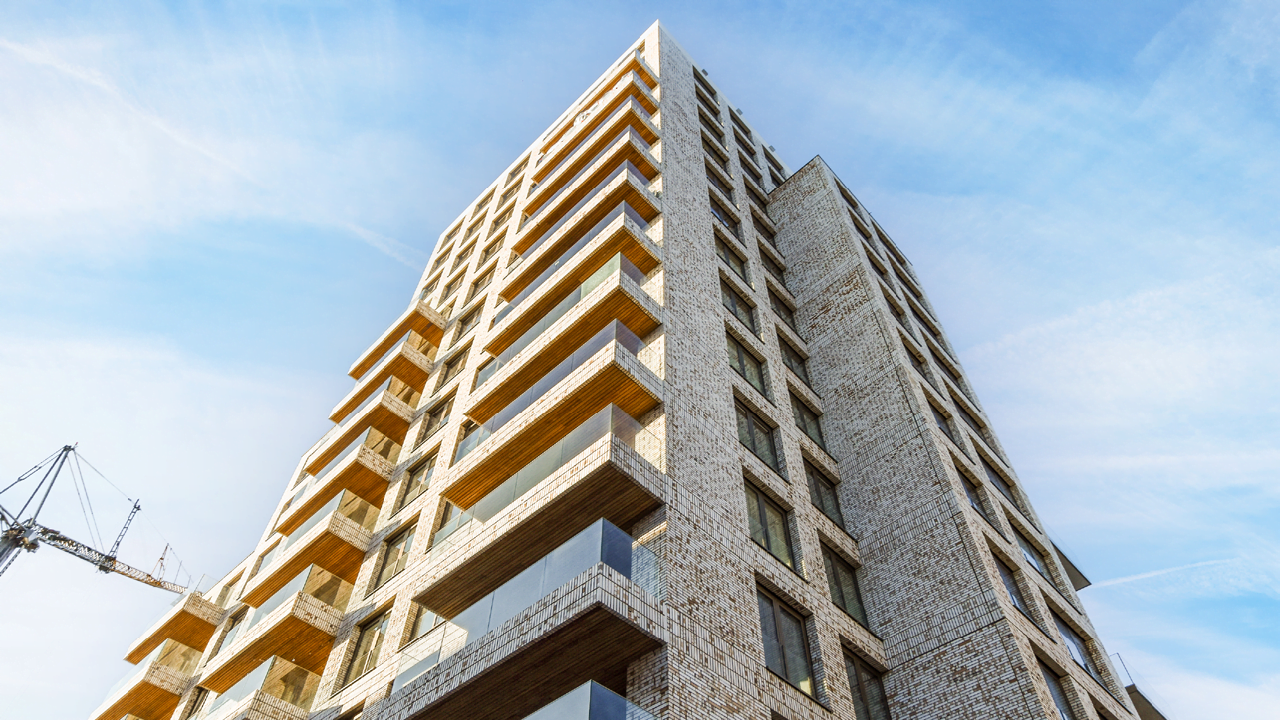 The amendments are significant and complex in places but ultimately seek to protect leaseholders from the impact of remediating fire-safety defects.

The Government has been keen to ensure, so far as possible, that those responsible for the endemic fire-safety defects in tall (and now medium-rise) buildings are held to account. The focus has thus far been to arm leaseholders with additional recourse to avoid the need for leaseholders themselves to pay for the necessary remediation works to make these buildings safe (for example by extending the limitation period for bringing claims under the Defective Premises Act).

With that in mind, the Secretary of State for Levelling Up, Housing and Communities, Michael Gove, announced on 14 February 2022 (Valentine’s Day for the eagle-eyed amongst you), a series of potentially onerous proposals all designed to get the big industry players – developers, building owners and manufacturers alike – rather than leaseholders to foot the bill.

Some key headlines include:

The High Court will be able to make a Building Liability Order providing that a body corporate is liable under the Defective Premises Act or as a result of a building safety risk i.e a risk to the safety of people in or about the building arising from the spread of fire or structural failure. Controversially, such an order can be made against a body corporate that has been dissolved as well as any entity that is or was associated with the original entity. If passed, this new remedy represents a drastic piercing of the corporate veil and would mean that Group Companies of large contractors and developers would no longer be able to avoid liability by letting a subsidiary that was involved in historic defective building works become insolvent.

The First Tier Tribunal (FTT) is given the authority on application by the building safety regulator, local authority or fire and rescue authority to make a Remediation Order requiring a landlord to carry out specified remedial works (the scope of which is unclear) within a specified timeframe. The FTT may also make a Remediation Contribution Order (on application from building safety regulator, local authority, fire and rescue authority or anyone with a legal or equitable interest) to order a body corporate – who must be associated with the landlord – to pay money to a specified person for meeting the costs of remediation. This represents a further extension of liability beyond the usual corporate veil.

The proposals will also reinforce the Government’s position that leaseholders will not need to pay the costs for removal of cladding in buildings over 11 meters tall (or with 5 storeys or more). The new proposals however go even further and bring non-cladding defects into the fold. The proposed measures mean that most leaseholders living in such buildings will not have to pay anything where their freeholder or head lessor is an associated company of the developer. Where that is not the case, leaseholders will not have to pay more than £10,000 (or £15,000 in London) to remediate non-cladding defects. Costs already paid out by leaseholders over the past 5 years count towards the above cap.

By implementing these measures, the Government anticipates that there will be few instances where leaseholders will be charged via service charges for non-cladding remediation costs.

To the extent that, prior to these proposals, leaseholders have already been charged service charges, the proposals allow leaseholders who hold a qualifying lease (a long lease of a single dwelling entered into prior to 14 February 2022 where the tenant is liable to pay service charge and the relevant tenant owned only one dwelling in the UK apart from the lease) a right to recover service charge payments made by the leaseholder relating to “Relevant Defects”. This would cover anything done (or not done) in connection with a building safety risk in relation to the spread of fire or collapse of the building. Leaseholders are able to claim those service charges for remedial works which were completed up to 30 years prior to the coming into force of the Building Safety Bill.

We look with interest for further development of these proposals which are due to be debated in the House of Lords during the Committee Stage of the Building Safety Bill which begins on Monday 21 February 2022. It is still expected that the Bill will become law in Spring 2022.