Home » Should hospitals focus on efficiency instead of demanding more money? 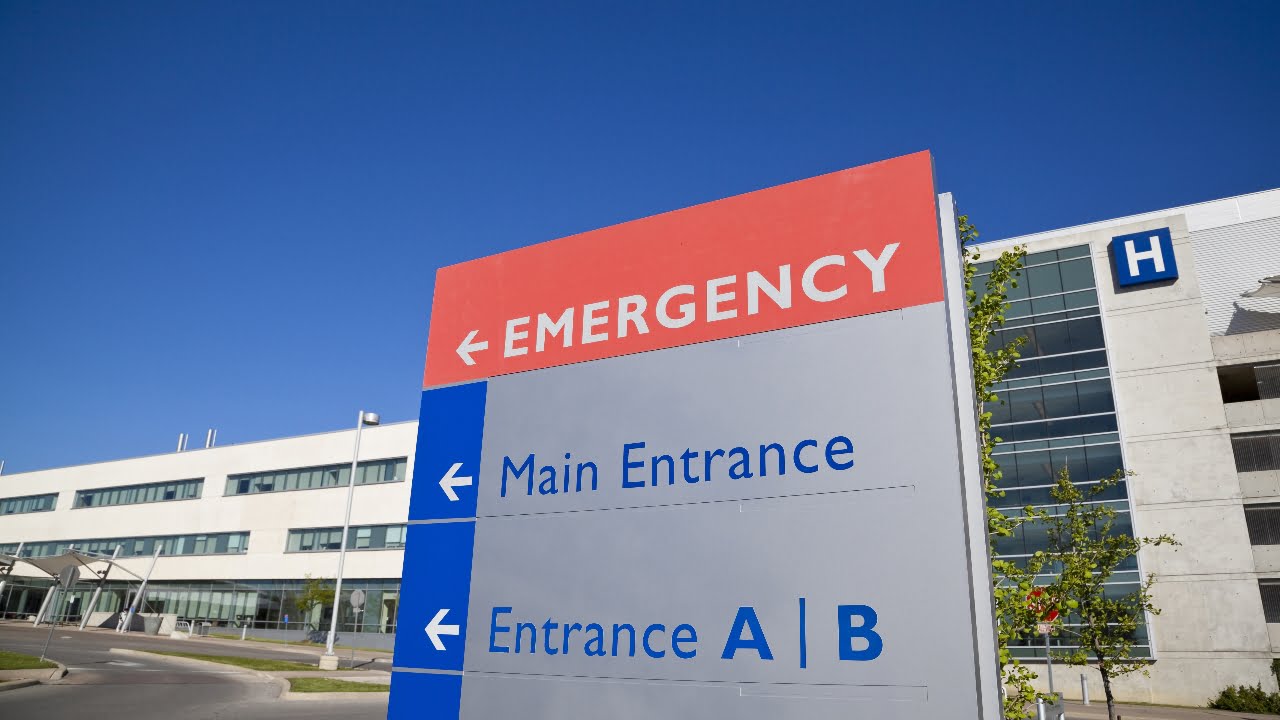 A recent report has revealed annual potential savings for the NHS in England of £268m.

The findings have been compiled as part of a project called ‘Getting It Right First Time’ (GIRFT) which is being led by orthopaedic surgeon Professor Tim Briggs. He believes that the NHS doesn’t need more money and should be focusing on becoming more efficient instead.

In 2015, Professor Briggs produced a report on orthopaedic services at different hospitals and last year, extended his analysis to cover a range of specialist medical areas, including cardiology, paediatrics and urology, with the aim of eliminating variations in procedures and outcomes.

The latest report covers general surgery in England, including the number of emergency admissions for surgery at hospitals, which result in a decision that no operation is required. The report argues that if consultants are involved in the triage process, more patients can be treated without needing a hospital bed. This could lead to admissions for emergency surgery being reduced by 30% and total annual savings of £108m.

Speaking to the Times, Prof Briggs said: “I do not think at the moment we deserve more money until we put our house in order and we actually make the changes that will improve the quality of care.”

This however, contradicts the traditional NHS view that more money is needed from central government.

It is clear that there is no simple solution that will help fix the issues within the NHS. But the recommendations in the GIRFT report are a good start, which could help to plug the funding gap in general surgery and in turn, prevent the growing number of clinical negligence claims which can be triggered by a lack of resources.

Whether the savings will be enough will be subject to future debate. In reality however, it is likely that additional money will be needed in certain areas of the NHS to try and reduce the number of mistakes made, which it has been said are caused by a lack of resources. This is highlighted by the simple fact that there are a large number of NHS posts vacant for long periods of time in areas such as nursing and midwifery. If positions remain unfilled and demand increases, it seems it may be difficult to provide the appropriate care.

With government and many health service leaders backing the GIRFT proposals, the ball is rolling, but only time will tell whether it can free the money required to help raise standards and reduce the level of clinical negligence claims within the current system.

If you have been affected by negligent medical treatment or need further information or advice on clinical negligence claims, contact solicitor Karen Cathcart on 0207 880 4383.