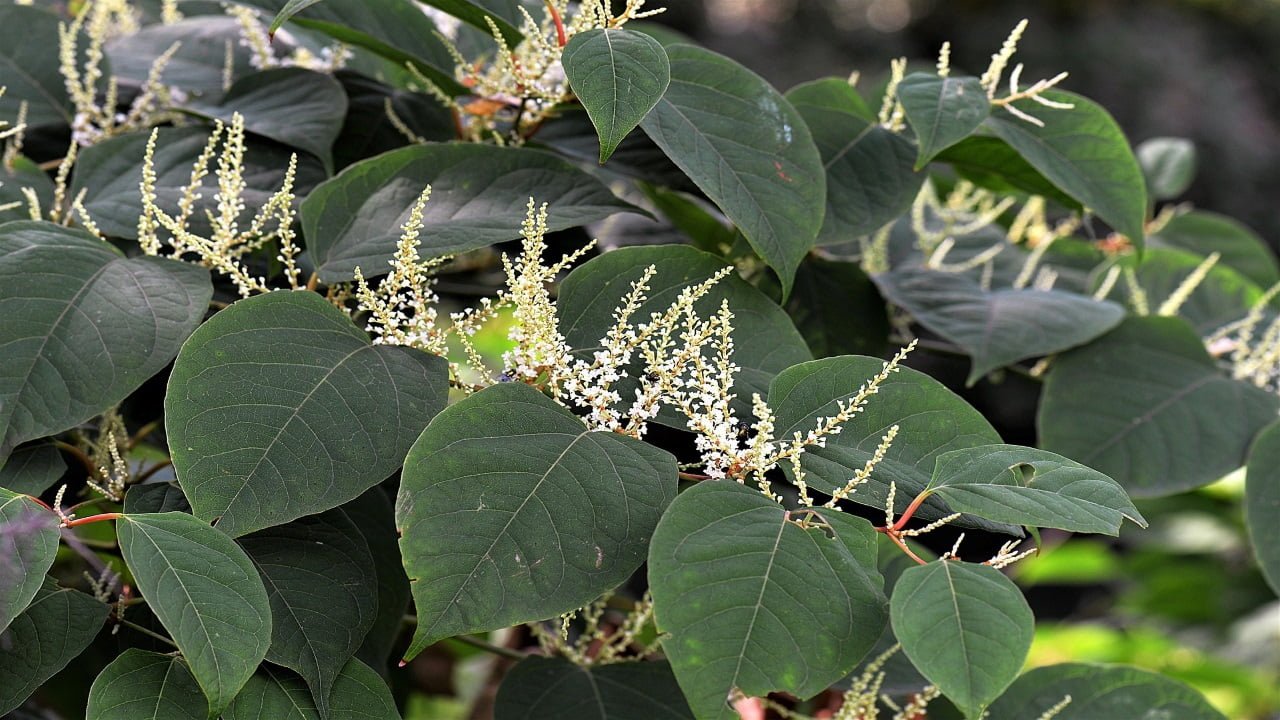 A recent Court of Appeal ruling could open the floodgates to claims against landowners if Japanese knotweed on their site encroaches onto neighbouring properties even if it doesn’t cause any physical damage.

Japanese knotweed is a plant which grows and spreads quickly with rhizomes (roots) that can descend to three metres, risking damage to a building’s structural foundations.

The case was brought against Network Rail by two homeowners after the plant encroached onto their land. The pair, who live in neighbouring bungalows, successfully sued for damages claiming that Japanese knotweed, which was present on Network Rail’s land, behind their properties, caused a nuisance and affected their enjoyment of their homes.

The claim was successful in the first instance and they were awarded damages in February 2017 towards diminution of the value of their respective properties and the cost of removing the Knotweed. Network Rail appealed against that decision, but on 3rd July 2018, lost the appeal.

The Court of Appeal ruled that the homeowners were entitled to damages because the plant’s rhizomes had extended beneath their respective properties.

However, the Court of Appeal reversed the original decision that Japanese knotweed could be a nuisance simply because it reduced the value of the land (as this would be pure economic loss). Instead the Court stated that damages could still be claimed but this was because the encroachment diminished the neighbours ability to enjoy their respective properties and that the mere presence of rhizomes imposed an immediate burden on landowners in terms of increased difficulties of developing their land, even before any physical damage occurs.

The Court held that there was no reason why, in appropriate circumstances, a claimant should not be able to obtain a final mandatory injunction where the amenity value of land was diminished by the presence of roots even though there was no physical damage at the time.

The outcome means that the presence of Japanese knotweed, without any physical damage, could be enough to bring a successful nuisance claim. There is, therefore, an obligation on the landowner to remedy the nuisance at an early stage; otherwise an injunction could be obtained to compel removal of the plant.

The judge stated that Japanese knotweed “imposes an immediate burden on landowners” and that they are faced with an “increased difficulty in their ability to develop, and in the cost of developing, their land, should they wish to do so, because of the difficulties and expense of eradicating Japanese knotweed from affected land.”

This ruling could have severe consequences for Network Rail which has many different sites which are affected by Japanese knotweed that could take several years to remove.

It also means that all landowner with Japanese knotweed on its site will have to consider its responsibilities more seriously now. To minimise the risk of a nuisance claim, it must take reasonable and proactive steps to stop Japanese knotweed from encroaching on any neighbouring land and ensure that others can fully use and enjoy their land. Simply chopping it down will not be considered reasonable so proper treatment will be required.

It’s worth remembering that when selling property or land the standard form of pre-contract enquiries requires the Seller to confirm whether the property or land in question has been affected by Japanese knotweed (infestation). In cases where Japanese knotweed exists and in particular where it is left untreated, this could result in any sale of the land or property being delayed or in some cases, falling through.

Savvy purchasers may also look for contractual indemnities from the Seller to mitigate against any risk of a claim being brought by any neighbouring properties, who could be affected by any Japanese knotweed encroaching on their land, which may now be more likely in light of the ruling against Network Rail.

For further information or advice, please contact Michael Wells, a solicitor in our Construction and Engineering team or Elad Yasdi a Partner in our Real Estate team.