Home » IT’S THE LAW: Tenancy types and what they mean 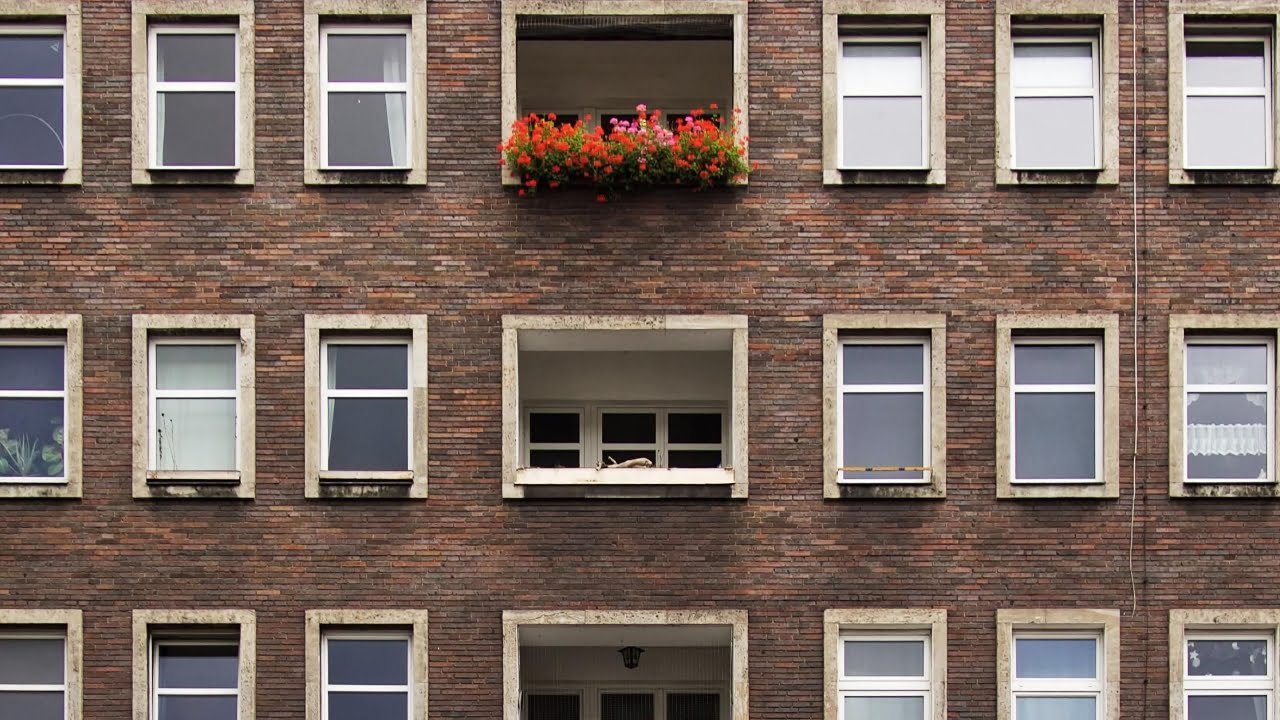 Anyone working in housing will be aware that tenants occupy residential property under a bewildering variety of agreements, with differing statutory and contractual rights depending on the type of landlord, the tenant’s needs, the date the tenancy commenced and the purpose of the accommodation.

This edition of IT’S THE LAW looks at some of the more common types of short term and periodic tenancies.

Tenancy or Licence
No discussion on tenure would be complete without a brief examination of the fundamental differences between a tenancy and a licence.

A tenancy is an agreement that gives the tenant the right to occupy a property. It is what is known as an ‘interest in land’. A licence is only a permission to occupy or use a property – no interest in land is created. It’s just a contractual arrangement.

For a residential arrangement to amount to a tenancy (rather than a licence), three elements are essential:

Important to note is the fact that whether an arrangement is described by the parties as a licence or a tenancy has no bearing on whether it is a licence or tenancy. If the three elements above are there then it will be a tenancy, whether you like it or not.

Common examples of the use of licences in social housing include: –

The majority of social housing residents will hold a tenancy agreement, rather than a licence. Their rights will depend primarily on whether they are a Council tenant or a Housing Association tenant and when their tenancy was granted.

Common Protection
Almost all residential occupiers, with only a few exceptions, benefit from the provisions of the Protection from Eviction Act 1977. That Act makes it a criminal offence for a landlord to harass or unlawfully evict someone and it stipulates that a Notice to Quit must be served and a possession order obtained and enforced via court proceedings before the landlord can regain possession. These rules apply regardless of whether the occupier is occupying under a licence or a tenancy. And they apply regardless of what the parties have, between themselves, agreed and signed up to. The exceptions (where these rules don’t apply) include very temporary hostel or hotel accommodation. Those properties are let out on what are known as excluded licences.

Local Authority Tenancies
Before 1980, Council tenants had contractual tenancies subject to rights being imposed or withdrawn by various Governments. The Housing Act 1980 introduced us to the Right to Buy and also, for the first time, the concept of secure tenancies. However, it was The Housing Act 1985 that brought into force the secure tenancy as we know it today. These tenancies are periodic and so long as the tenant occupies and there is no ground for possession it will operate as a “tenancy for life”. The 1985 Act introduced a number of statutory rights for all such tenants, in addition to their contractual rights.

These statutory rights include succession rights – meaning that tenancies could be passed on to spouses or family members after the original tenant had died. The Act also limited the basis under which the authority could seek possession down to a small number of grounds such as breach of tenancy, rent arrears, tenant waste and so on. To end a secure tenancy, the landlord would need to show that one of the grounds for possession under ‘Schedule 2’ applies or that the tenant had lost security of tenure by no longer occupying the property as their only or principal home.

Secure tenancies were the default tenancy offered to general needs tenants for nearly 3 decades. However, the shortage of social housing and a change of Government in 2010 meant that the concept of lifetime tenancies came into question. The Government’s answer to this was the introduction of flexible tenancies in the Localism Act 2011. These give Councils the power to grant tenancies for a fixed term (normally between 2-5 years).

Assured tenancies are similar to secure tenancies, in that they offer high security of tenure and effectively operate as a tenancy for life. Assured tenants may benefit from rights such as the Right to Acquire (which mirrors the Right to Buy) and are granted limited succession rights. Although the statutory succession rights for assured tenants are not as extensive as those for secure tenants, the Housing Corporation made it clear that it expected Housing Associations to mirror those statutory obligations in their tenancy agreements by adding additional contractual rights. Many tenants still occupy with the benefit to these enhanced rights.

Assured shorthold tenancies on the other hand allow landlords to terminate the tenancy on a no-fault basis (and without proving breach) simply by serving what is commonly known as a s21 Notice. Provided the Notice was served correctly then Courts, in theory, have no discretion and have to grant a possession order. In practice, possession claims for these tenants are subject to defences relying on Equality Act 2010 grounds or proportionality arguments under the Human Rights Act 1998.

Prior to the Localism Act 2011 coming into force, the guidance for Housing Associations under the Tenancy Standard was that assured periodic tenancies should not be granted to general needs tenants unless there were exceptional circumstances. The current position is that general needs tenants should be granted either a periodic assured tenancy, a tenancy for a minimum fixed term of five years, or exceptionally, a tenancy for a minimum fixed term of no less than two years. Accordingly, many Housing Associations are now offering fixed term (assured shorthold) tenancies for 5 years rather than assured tenancies.

Other Common Tenancy Types
The Housing Act 1996 enabled Councils to use introductory tenancies. These were mirrored by the use of periodic assured shorthold tenancies to operate as starter tenancies for Housing Associations. Both types give tenants a probationary period of 12 months (which can be extended to 18 months) during which the tenancy can be terminated if the tenant proved unable to comply with their tenancy. After the probationary period the tenancy will either automatically convert to a secure or assured tenancy or convert upon service of a notice, and the rights of the landlord to serve a no fault notice will fall away.

Demoted tenancies were also brought in under the 1996 Act, giving social landlords the power to apply to demote secure or assured tenancies in cases of anti-social behaviour. If the Court approves that application, then the security of tenure for that tenancy falls away for 12 months. If the resident continues to cause anti-social behaviour during the demotion period then it is open to the landlord to end the tenancy with the appropriate notice. Conversely, if the tenant manages to comply with their tenancy for that period then the tenancy will convert back to full assured or secure status after the expiry of the demotion period.

The Last word
This is not an exhaustive list of tenancy types used by social landlords, just the most common. And always be aware that what is written at the top of a tenancy agreement or licence may not accurately describe the true relationship between the parties. If in doubt, always consult a lawyer (hopefully us) as the type of tenure has crucial implications for your rights and obligations as a landlord.