Home » How to carry out a disciplinary investigation 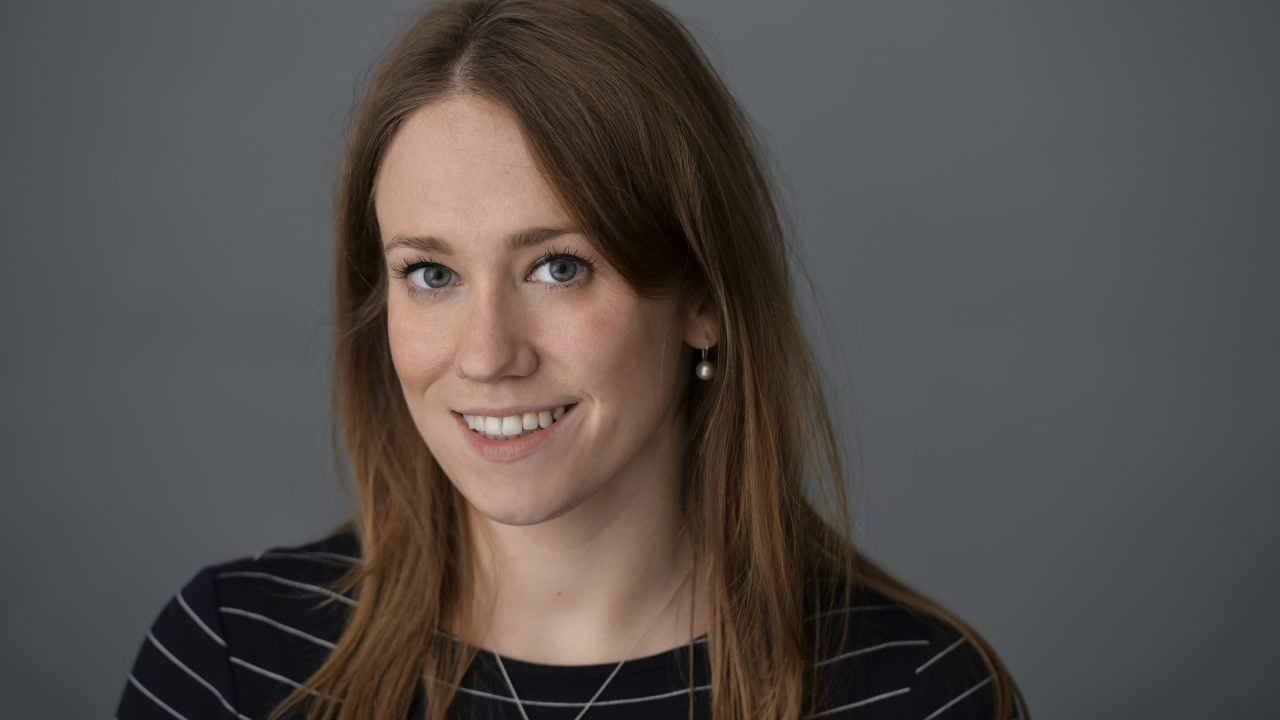 As first published in People Management on Wednesday 29 January

Employers must appoint the right investigating officer, approach suspension with caution and gather as much evidence as possible, advises Jane Bowen

When allegations of misconduct are made in the workplace it can be a turbulent and unsettling time for employees. Moreover, for the employer conducting an internal investigation it can feel like a minefield. However, if a few simple steps are followed it should be possible to carry out a fair investigation.

It is easy to have a knee-jerk reaction and automatically suspend a staff member under investigation, but that is not always the best policy. Employees should only be suspended if there is a risk to the business or if their presence in the workplace could hamper the investigation. It is important to be careful because, if you suspend somebody unnecessarily, this could breach the implied term of trust and confidence.

Suspensions also need to be kept under review, especially if the investigation goes on for some time. Keeping a suspension under review is part of a fair process that should be at the core of any internal investigation. It may have been right to suspend somebody at the start, but if you reassess the situation and are able to mitigate any risks, it is sometimes possible to bring them back.

Appointing the right investigating officer (IO) is crucial and not as obvious as some employers think. Many assume it should be the employee’s line manager who investigates, but that isn’t appropriate if they are going to be a witness or implicated in any way. Sometimes it is necessary to consider using an outside organisation to ensure impartiality, particularly in cases where the allegations are against a senior member of staff; if the CEO was under investigation, for example, would a member of their own staff really be willing to make findings against them?

The importance of choosing the right IO is highlighted in Cadent Gas Ltd v Singh, where an employer was held to have unfairly dismissed an employee on the basis of their trade union activities, even though the decision-maker was not aware of these. The IO was held to have been motivated by resentment over the employee’s union involvement, such that they presented an imbalanced investigation that resulted in a charge of gross misconduct being considered.

Witnesses can be reluctant to give evidence because they don’t want to get involved or face repercussions. As the general position is that the IO can’t force somebody to give evidence, reassurance that they won’t face ramifications is the best tactic. Witnesses may ask if they can be anonymised, but only on very rare occasions should this be allowed. The accused has a right to know the allegations and the evidence against them so they can defend themselves. If witnesses are kept anonymous it can be difficult to achieve this.

Making the decision and being reasonable

Once an IO has gathered witness evidence, they will need to consider whether the allegations have been made out. The burden of proof is judged on the balance of probabilities so the IO needs to be reasonably satisfied that the allegations did take place. However, if the matter proceeds to a disciplinary hearing and it is just one person’s word against another’s – with nothing tipping it either way – the benefit of the doubt should be given to the accused. IOs should always gather as much evidence as possible to avoid such a situation.

The IO should also consider the circumstances of the allegations, how the allegations were reported and whether they believe someone has been dishonest. How much investigation is required will depend on the situation, with the general rule being: the more serious the consequences for the accused, the more in depth the investigation should be.

Overall, IOs should go with their instincts throughout the investigation. It is most important to make sure the process is fair and that any steps taken and decisions made are reasonable and can be justified if required. The Acas Code of Practice on disciplinary and grievance procedures will apply and any failure to follow it without reasonable cause could result in a finding of unfair dismissal and up to a 25 per cent increase in any compensation awarded.