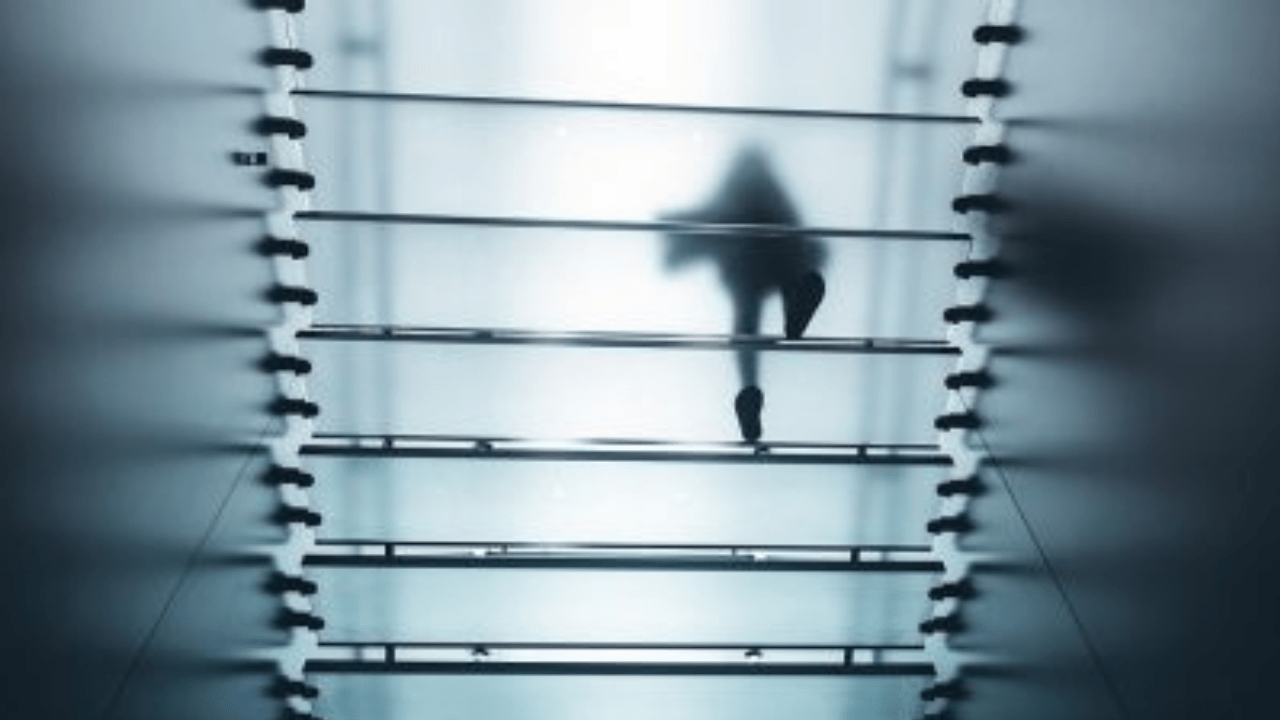 Last month an Employment Tribunal held that the philosophical beliefs of an employee that gender cannot be fluid and that an individual cannot change their biological sex or gender were protected beliefs under the Equality Act 2010 (the EqA 2010).

However, despite the employee’s beliefs being protected under the EqA 2010, the Tribunal found that the employee had not been directly discriminated against, or harassed by her employer, when she was dismissed for gross misconduct after posting her views on Facebook.

The Claimant worked as a pastoral administrator and work experience manager at Farmor’s School (the School). In October 2018 someone outside of the School made a complaint to the Headmaster asserting that the Claimant had made posts on Facebook which the complainant considered demonstrated homophobic and prejudiced views against the LGBT community. The Claimant had reposted a piece relating to the teaching in schools of same sex relationships, same sex marriage and gender being “a matter of choice”. When reposting the piece, the Claimant had added “Please read this! They are brainwashing our children!” and an exhortation to sign a petition. The Headmaster thanked the complainant and asked them to provide further evidence of similarly offensive posts by the Claimant. The Headmaster was subsequently sent another example of a reposted article by the Claimant relating to gender fluidity, describing it as a “perverted vision”. The School investigated the issue and the Claimant was subsequently dismissed for gross misconduct.

The Claimant brought a claim for harassment and direct discrimination on the grounds of religion or belief against the School. The Claimant contended that she held a number of beliefs including a lack of belief in gender fluidity and belief that sex and gender are set at birth and that she had been dismissed because of those beliefs.

In assessing whether the Claimant held a philosophical belief worthy of protection under the EqA 2010, the Tribunal considered the European Convention on Human Rights (ECHR) and the case of Nicholson v Grainger (Grainger) which provides a test that helps establish whether a belief qualifies for protection under the EqA 2010. In particular, the Tribunal considered Article 8, the right to respect for private and family life; Article 9, the right to freedom of thought, conscience and religion and to manifest that religion or beliefs; and Article 10, the right to freedom of expression.

It was necessary for the Tribunal to carry out a balancing act between those who hold the beliefs in question and those who oppose them. It also had to consider the mores of society at the present day. What is acceptable today might well be regarded as morally repugnant at some point in the future but, it was not the Tribunal’s job to anticipate such a change. In short, the Tribunal concluded that the beliefs in question did satisfy the final test in Grainger and therefore the Claimant’s beliefs in relation to gender fluidity attracted the protection of the Equality Act.

The claims: direct discrimination and harassment

After establishing that the Claimant’s beliefs were protected under EqA 2010, the Tribunal considered the claims in question and concluded that the School had not dismissed the Claimant because of her views, but due to a concern that, by reason of the Claimant’s posts, she would be perceived as holding unacceptable views in relation to gay and trans people. Further, the Claimant had made it clear that she had no intention of desisting from further similar posts in the future. As a result, the School reasonably considered that a reader of the post may consider that someone who had associated themselves with the post may be hostile towards the LGBT community and trans people and this had the potential to negatively impact various groups of people, including pupils, parents, staff and the wider community. The Tribunal therefore held that the Claimant had not been directly discriminated against or harassed due to her beliefs as although the treatment received by the Claimant was undoubtedly unwanted conduct, it was not related to the protected characteristic of religion or belief, and the School’s conduct neither had the purpose or effect of violating her dignity, nor creating an intimidating, hostile, degrading, humiliating or offensive environment.

This case acts as a reminder that views which can be interpreted as being offensive may be worthy of protection under the EqA 2010. An employer’s actions following the expression of such views should be considered carefully and carried out in accordance with their disciplinary policy. The case also reminds employers of the importance of having policies and training in place on responsible use of social media and the consequences of breaching this. For more information on how to draft a social media policy, please read our D-BRIEF on Social Media published earlier this year.

If you would like more information or advice on how to protect your business from differing views and opinions, please contact a member of our Employment and Pensions Team or call 0207 880 4263.