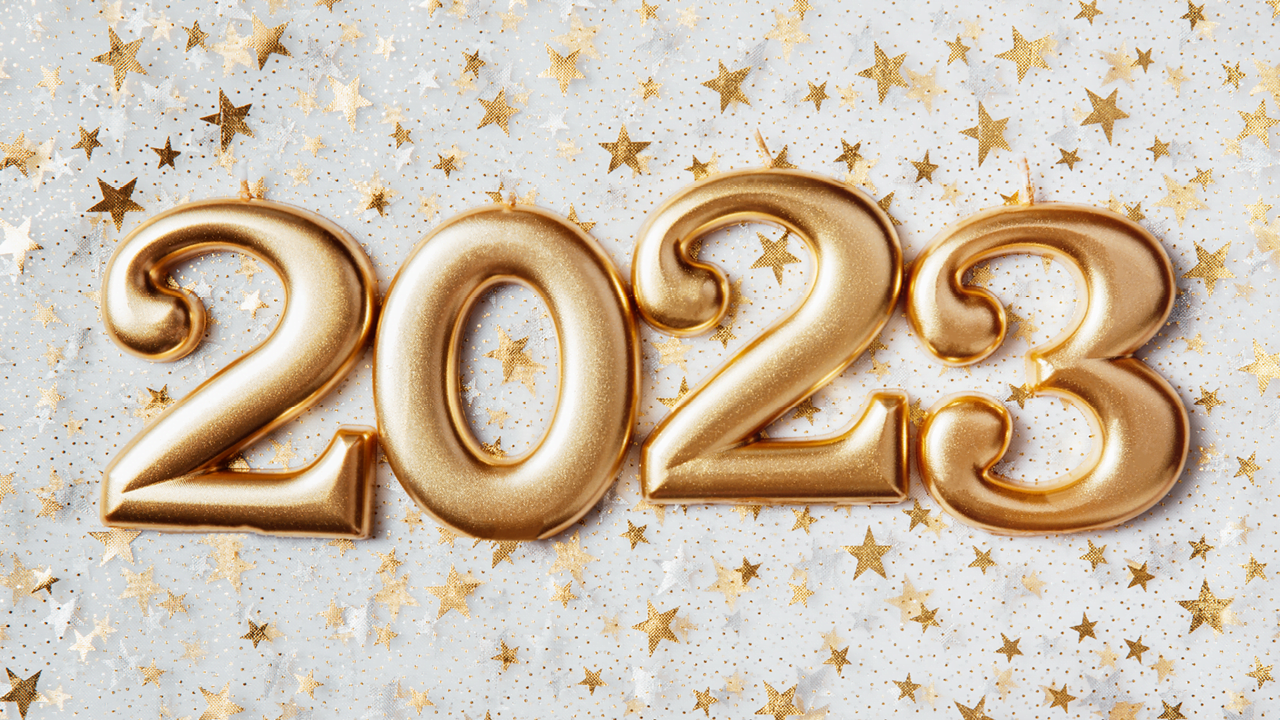 With the start of a new year, below are some of the things to look out for in 2023:

The Retained EU Law (Revocation and Reform) Bill provides that EU law is set to expire on 31 December 2023 unless it is replaced/preserved. To date there has been no indication from the Government as to which employment laws it plans to keep, replace or dispose of and clearly there is some work to be done to consider the position. It is possible for the 31 December 2023 deadline to be extended until 2026 and therefore it may be that the outcome of this is not known this year.

The Worker Protection (Amendment of Equality Act 2010) Bill sets to impose liability on employers for sexual harassment of their employees by third parties, as well as introducing a duty on employers to take all reasonable steps to prevent sexual harassment of their employees. The Bill received government support in its 2nd reading on 21 October 2022.

The Employment Relations (Flexible Working) Bill is set to allow employees to request flexible working from day one and allow two requests a year. The Government’s consultation response which was published at the end of last year provides further detail which is set out in our recent blog: D-BRIEF – Employment & Pensions Blog: Flexible Working

The Government announced its intention to extend the minimum service levels requirement being sought by the Transport Strikes (Minimum Service Levels) Bill to other public services and is looking to introduce further measures to deter industrial action. In addition, 2023 will see challenge to the Regulations introduced in 2022 allowing temporary workers to cover the work of those on strike/taking industrial action. Unison’s judicial review of the Regulations is expected to be heard in March 2023.

There are a number of Government backed Bills which have proposed changes to family-related rights in the UK, including:

This appeal to the Supreme Court concerned the meaning of a “series of unlawful deductions”, in particular whether having a gap of three months or more between underpayments of holiday pay breaks a series. The case was heard in mid-December 2022 with a judgment due to follow early 2023, the outcome of which could impact on how far back claims for underpaid holiday can go.

How we can help

2023 is set to bring many changes from an employment law perspective, as well as potential issues for employers. Our Employment and Pensions Blogs will continue to cover these key changes and legislative updates as 2023 progresses.

For details of how we can support you as we head into 2023, please contact a member of the Employment Team.