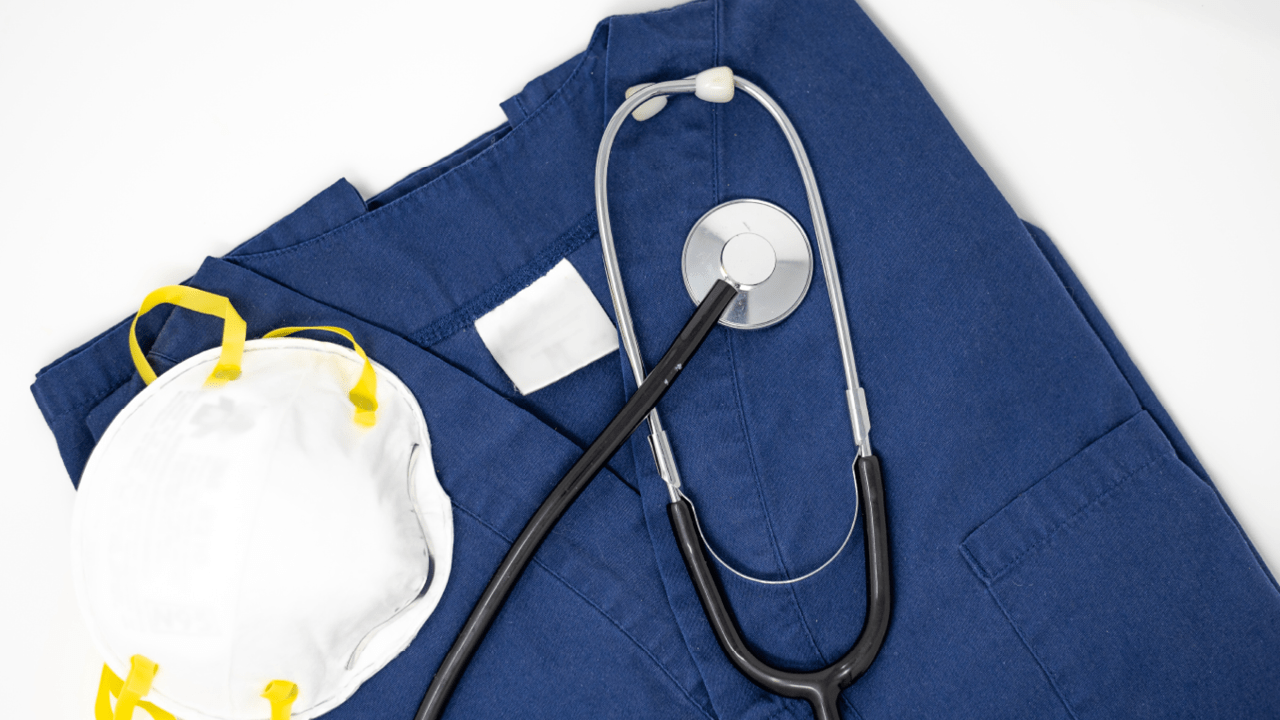 The Employment Appeal Tribunal (‘EAT’) has held that a tribunal erred in finding the redundancy dismissal of a nurse fair, where the sole selection criterion used was that her fixed-term contract ended before that of her colleague.

Ms Mogane and another nurse were employed by an NHS Trust on a series of fixed-term contracts. At a meeting with Ms Mogane, The Trust told her that it was facing financial difficulties. Shortly after, a decision was taken by the Trust that Ms Mogane should be dismissed on redundancy grounds on the basis her fixed-term contract was expiring before that of her colleague. A redundancy consultation process with Ms Mogane then followed, and having found no alternative employment for her, she was dismissed by the Trust. Ms Mogane claimed unfair dismissal. The Employment Tribunal rejected Ms Mogane’s claim, finding that she had been fairly selected for redundancy. Ms Mogane appealed to the EAT.

The EAT noted that consultation is a fundamental aspect of a fair redundancy procedure. Consultation should take place before that decision is made so that an employee can still potentially influence the outcome.

Whilst the general principle that a pool of one can be fair still stands, in this scenario that was not found to be the case. This was because the Trust’s choice of selection criteria had the effect of selecting Ms Mogane for redundancy and therefore the EAT considered the redundancy consultation should have taken place before the criteria was decided, whilst the proposals were still at a formative stage. It held that the selection of Ms Mogane was arbitrary and related solely to the date on which her fixed-term contract ended. Given that she was effectively chosen for dismissal before any consultation took place, rather than remitting the case to the Employment Tribunal as is often the case, the EAT substituted a finding that she was unfairly dismissed.

It is important for employers to note that redundancy consultation needs to commence at a time when the proposals are still at the formative stage, allowing the employee a chance to discuss the proposals and possibly influence the outcome. This case highlights that this is particularly important where there is a pool of one if the decision to put someone in a pool on their own, has the effect of selecting them for redundancy.

For further information or advice on redundancy processes, please contact a member of the Employment Team.