Home » D-BRIEF – Employment & Pensions Blog: The Importance of the PCP and the Comparison Pool in Indirect Discrimination Claims 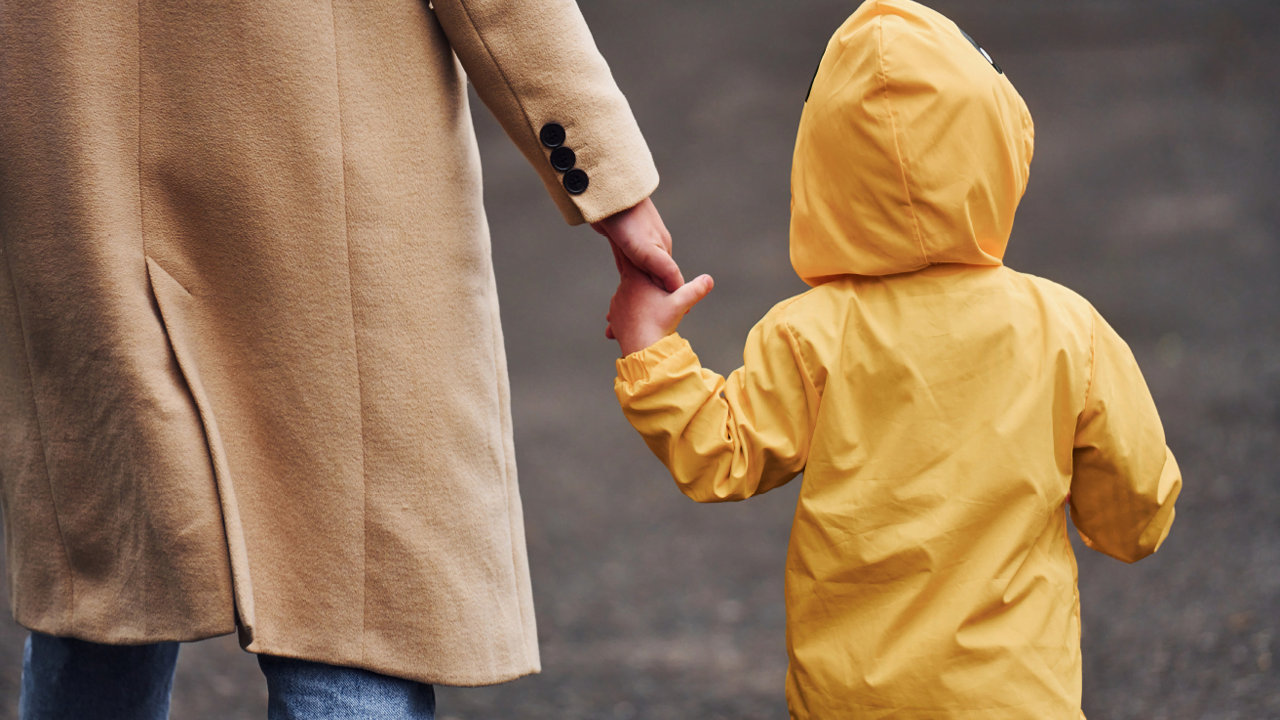 The Employment Appeal Tribunal in the recent case of Allen v Primark Stores Ltd has confirmed that where an employee is claiming indirect discrimination, in determining whether the employee has been placed at a substantial disadvantage the pool of employees for comparison purposes must relate to the precise PCP (provision, criterion or practice) applied by the employer.

In order to prove indirect discrimination, an employee must show that a PCP applied by the employer, whilst applied equally to all employees, has the effect of disadvantaging individuals with a particular protected characteristic.  If they can show that, the employer can try and argue that it is nevertheless objectively justified.

In order to assess the effect that a PCP has on a particular group of individuals, the Employment Tribunal (‘ET’) must establish a comparison pool of employees.

Facts of the case

Following a period away from work on maternity leave, Ms Allen intended to return to her role as Department Manager at Primark in November 2019. Upon returning to her role, Primark required Ms Allen to guarantee her availability to work late shifts on Thursday evenings. Ms Allen was concerned that this would impact upon her childcare responsibilities as she had sole responsibility for her daughter. She therefore made an application for flexible working, which was refused. Ms Allen subsequently resigned and issued a claim against her employer for constructive dismissal and indirect sex discrimination.

In considering the claim for indirect sex discrimination, the ET established a comparison pool to assess whether individuals with Ms Allen’s protected characteristic (in this case, women) were placed at a particular disadvantage as a result of Primark’s policy.

The ET identified the comparison pool as department managers who worked within the same store as Ms Allen and had been asked to work late shifts on Thursdays. This pool included two male managers, who were not contractually required to work Thursday late shifts but who did so in emergencies. As a result, the Tribunal found that women were not disproportionately placed at a particular disadvantage by the requirement and Ms Allen’s claim was dismissed.

The Employment Appeal Tribunal (‘EAT’) disagreed with the ET’s approach. The key consideration for the EAT was that Ms Allen was not being asked to work, but rather to guarantee her availability for the late shifts. The EAT found that this was an important distinction, as the requirement to guarantee her availability was the specific PCP introduced by Primark. The EAT held that the comparison pool should consist of only those department managers who had been asked to guarantee their availability. This excluded two male managers who were considered part of the original comparison pool established by the ET, as they had only been asked to work the late shifts rather than guarantee their availability.

The EAT concluded that the original comparison pool established by the ET may have led to an ‘unsafe’ finding in Ms Allen’s case and ordered the case to be reheard.

It is important for employers to note that they may still be held liable for indirect discrimination even where they have followed the correct procedure for dealing with a flexible working request. Employers should be alert to this and should give particular consideration to whether refusing the request would place people with a protected characteristic at a particular disadvantage.  This is particularly relevant in the context of indirect sex discrimination on the grounds of childcare responsibilities, noting our article last year on the case of Dobson v North Cumbria Integrated Care NHS Foundation Trust where it was stated that Employment Tribunals should take judicial notice of the childcare disparity.