Home » PFI Expiry Series – Is there an ability to extend? 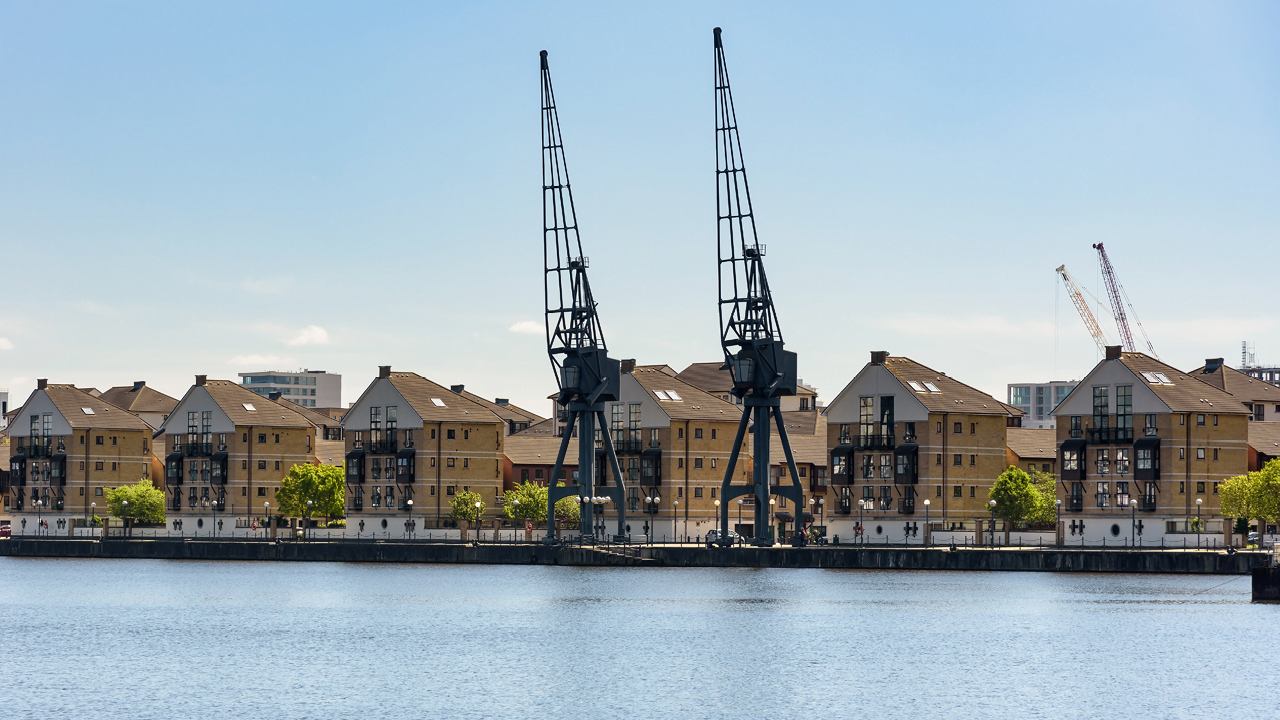 The Infrastructure and Projects Authority (IPA) have published guidance to PFI procuring authorities on the steps they should be taking to plan for PFI expiry. As the guidance relates to expiry of the existing arrangements it naturally focuses on things like procuring final surveys to ascertain the condition of the PFI assets, employee / staff transfer issues and handback protocols.

However, to what extent would an authority be permitted to extend a PFI contract for a further period of time, if it wanted to? There may be a number of financial, operational or indeed political reasons why an extension may not be viable, but assuming it was, would it be permissible from a public procurement law perspective?

The new Public Procurement Bill
Earlier this year, after a lengthy period of consultation, the Government published its eagerly awaited new Procurement Bill. It is currently passing through the various stages of parliamentary scrutiny and is expected to come into force some time in 2023, most likely in the latter half. Once in force it will replace the existing public procurement legislation and will apply to any new procurements commenced after that date. It is anticipated that it will also govern the extent to which it is permissible for an authority to modify existing contracts that were awarded before the coming into force of the Bill.

One of the aims of the Bill is to give authorities more flexibility in this regard than under the current legislation. Under section 69 of the Bill an authority will be able to vary or extend an existing publicly procured contract without having to put it back out to competitive tender provided that doing so does not amount to a “substantial modification” to the contract. A modification will not be substantial provided that it doesn’t:

This would appear to give an authority a good deal of flexibility to agree an extension and variation to an existing PFI contract. Of course, compliance with public procurement legislation is but one consideration and there may be a number of other reasons why an extension is not viable or desirable. Equally though, there may be a number of very sound reasons why it makes sense to continue with the existing contractor for a further period of time beyond the original expiry date. Given the flexibility in the Bill, this could be on the basis of revised terms provided they don’t materially change the scope or nature of the contract, nor change the commercial balance in the contractor’s favour.

If an authority were to modify a PFI contract pursuant to section 69 of the Bill it would have to publish a copy of the modified contract (with any sensitive commercial information redacted) within 90 days of making the modification.

Impact on our clients
In planning for PFI expiry procuring authorities may wish to consider an extension to existing arrangements (possibly on the basis of revised contractual terms) as one potential option. In pursuing and agreeing any such extension / variation care would need to be taken to ensure that the overall scope and nature of the contract is not materially changed, and that terms are not included which change the balance or risk profile of the contract in the contractor’s favour. This would particularly apply to things like liability caps and performance deduction mechanisms in the contract.

If an authority were to materially change the terms as part of the extension, it would be open to a procurement challenge by another contractor that wanted to be given the chance of tendering for the services covered by the extension. This challenge could be in the form of a damages claim for loss of profit and/or a court action to have the contract cancelled or declared “ineffective”. This may have far-reaching consequences for the parties involved.

For contractors with existing PFI contracts that are approaching expiry but which they would like to continue, the possibility of an extension may be worth exploring with the authority given the scope for one under the new Procurement Bill.

How we can assist
Devonshires’ projects team has many years of experience of advising on PFI contracts on behalf of procuring authorities, PFI contractors, subcontractors and funders across a number of sectors including housing, education, care, leisure and healthcare. This has included advising on the procurement and establishment of projects originally, and on subsequent variations.

We are therefore very well placed to assist authorities or contractors whose PFI projects are approaching expiry and who would like to explore the options for extending and/or varying them for a further period.

Please do not hesitate to get in touch if we can help you.