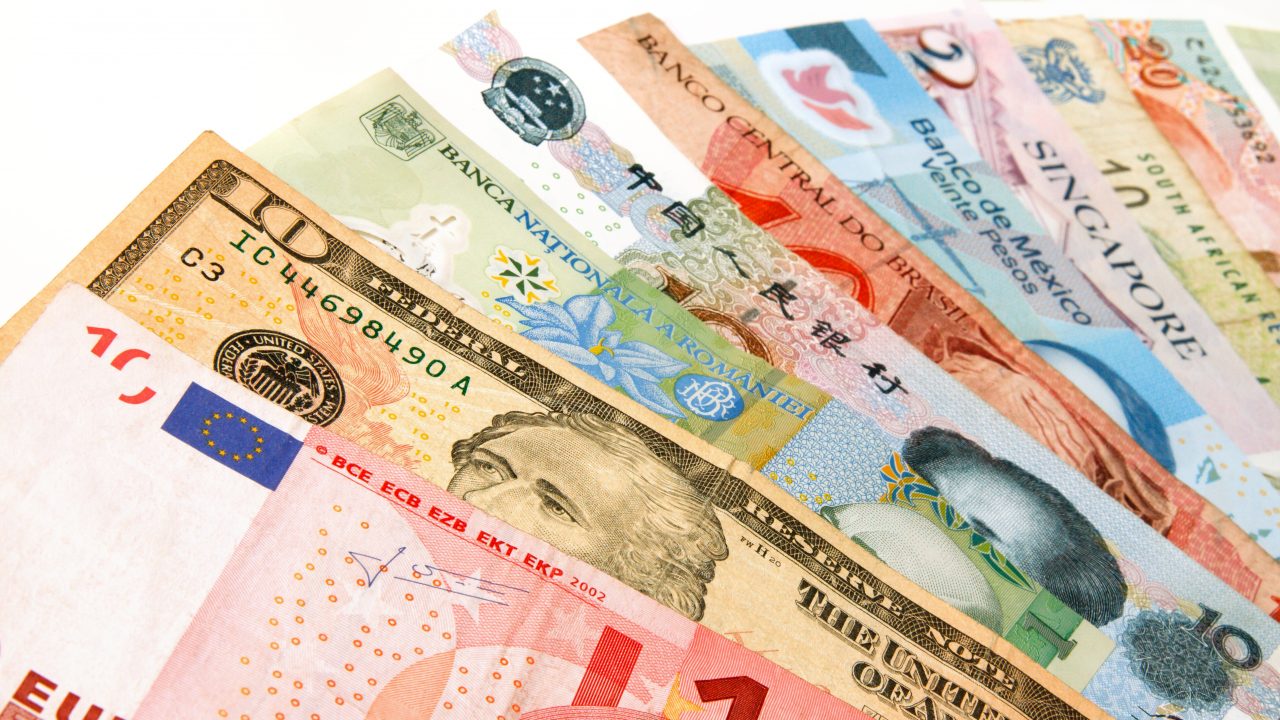 Over the last year, Devonshires’ Commercial Litigation team has continued to represent a wide array of clients, including ultra high net worth individuals, large multinational companies, regulatory bodies, housing associations, and SMEs. Outlined below are just some of our recent highlights:

In June 2017, we successfully defended a substantial claim for damages and quantum meruit brought by Medsted Associates Limited against our client, Canaccord Genuity Wealth (International) Limited in the High Court. Medsted acted as an introducing broker for Canaccord and a dispute arose as to the contractual terms which governed the relationship. Despite Medsted earning revenue by being paid commission and rebate in respect of the trading being carried out by the introduced clients, their position was that, in breach of the contract, Canaccord failed to pay commission. Only a nominal amount of damages was awarded. The Lead Partner was Philip Barden, who was assisted by Pauline Lepissier and Courtney William-Jones.

In July 2017, we represented the Twelfth to Fourteenth Defendants in proceedings in the High Court (Chancery Division) to attack New Zealand trusts holding assets across a number of different jurisdictions on the basis that the trusts were shams/illusory. Our clients were the infant children of a former Russian oligarch known as ‘Putin’s Banker’, Sergei Pugachev. The judgment was a leading decision on sham trusts and the role of protectors and settlors in the establishment and administration of trusts. The Lead Partners were Philip Barden and Matthew Hennessy-Gibbs, who were assisted by Nikki Bowker.

We continue to act on behalf of the Solicitors Regulation Authority as an intervention agent and were involved in 6 interventions closing solicitor’s firms in 2017. This included the closure of Neumans LLP, who were referred to the SRA in respect of substantial costs being improperly claimed from Central Funds in respect of a Defendant’s costs order. Separately, we have acted in numerous applications to set aside interventions, delivery up applications, disciplinary proceedings, and other litigation on behalf of the SRA. The Lead Partner responsible for SRA matters is James Dunn, who is assisted by many other members of the team, including Pauline Lepissier, Gabriella Coombe and Sam Moodey.

In October 2017, we successfully brought a summary judgment application on behalf of our client, a Persian-American antiques dealer against another antiques dealer, in respect of a contractual dispute that originally commenced in 2010. Our client was awarded over $750,000 and the matter is now proceeding to trial in June 2018. The Lead Partner was Philip Barden, who was assisted by Sam Moodey.

Earlier this year we successfully settled a dispute for a global facilities management provider arising from a PFI contract. The dispute arose out of differences in interpretation of the contractual provisions relating to delivery of a particular service. Reaching a settlement involved not only the release of several millions of pounds to our client but also agreeing an operational model which should work for the parties for years to come. The Lead Partner was Philip Barden, who was assisted by Nikki Bowker.