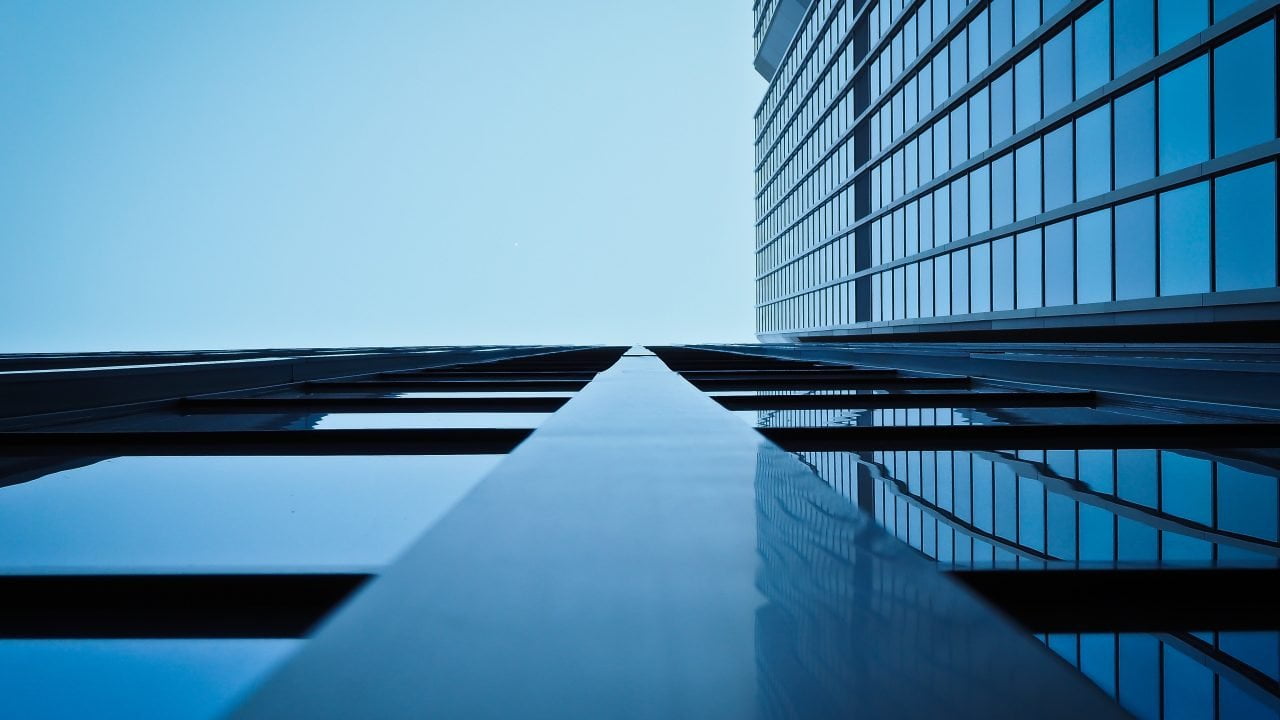 The fact that the Supreme Court has upheld no oral modification clauses as meaning there cannot be an oral variation, shouldn’t come as a surprise. It is what it says on the tin! However, this is not necessarily the end of the story…

The Case
In this case, Rock had entered into a contractual licence with MWB for office space in Central London. Rock eventually accumulated rent arrears but argued that the terms of the licence had been varied via a telephone call with MWB and that such amendment was effective notwithstanding the no oral variation provision contained in the licence. MWB disputed this alleged oral modification and treated the conversation as being part of continuing negotiations. It then terminated the licence, locked Rock out of the premises and sued for the outstanding rent arrears. Rock counterclaimed for wrongful exclusion and ultimately left the courts to decide the fundamental question at hand here:

“whether a contractual term prescribing that an agreement may not be amended save in writing signed on behalf of the parties (commonly called a “No Oral Modification” clause) is legally effective.”

The Supreme Court found that the oral variation was invalid for want of the writing and signatures prescribed by the licence. It found that “the law should and does give effect to a contractual provision requiring specified formalities to be observed for a variation”.

If you would like further information about the the issues addressed in this article please contact: Paul Buckland, Robert Turner or Philip Barden.