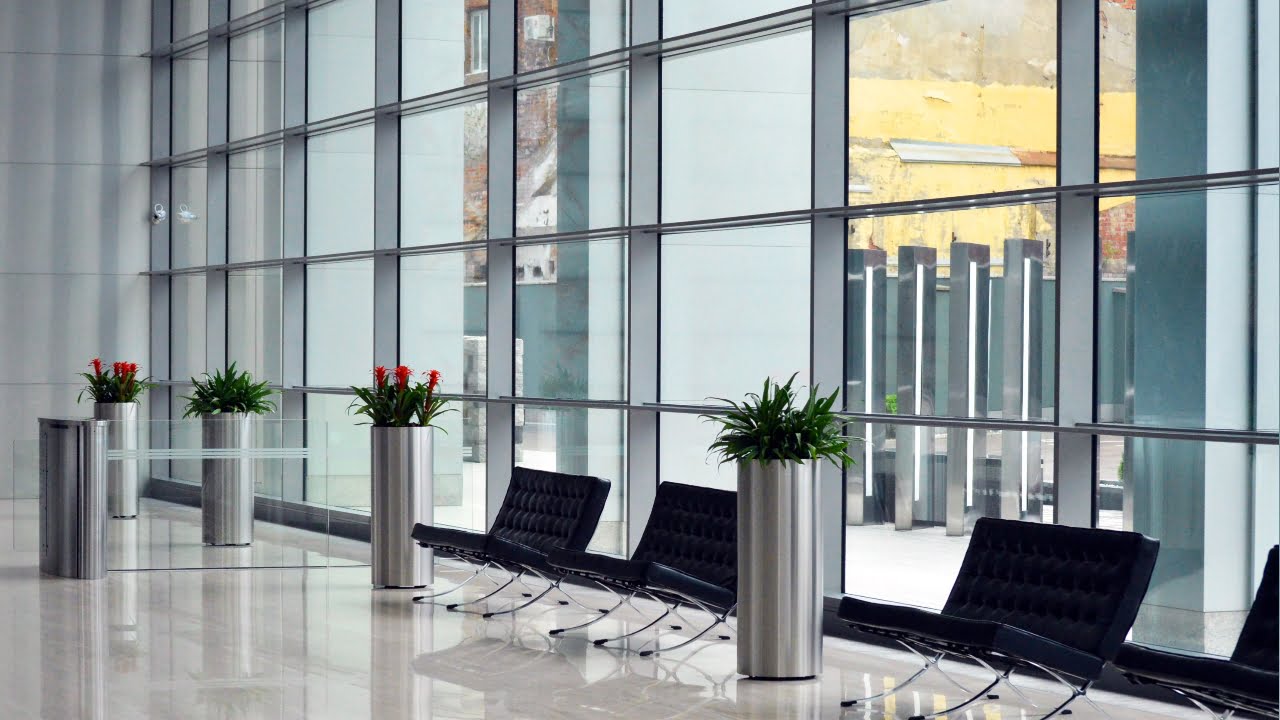 On 2 November 2017 the government launched the Social Care Compliance Scheme (SCCS). SCCS aims to assist those social care providers who owe employees back-pay following the recent tribunal ruling that care staff should be paid the National Minimum Wage (NMW) for sleep-in shifts, rather than a fixed-rate allowance.

The Scheme
SCCS operates on an opt-in basis, with HMRC proactively inviting those employers against whom there are live complaints regarding NMW payments to join. Employers that decline such an invitation will not have an option of opting in at a later date, and those who have previously been prosecuted for underpayment of NMW will also be ineligible.

Once accepted onto the scheme, an employer will have 12 months or until 31 December 2018 (whichever is sooner) to conduct a “self-review” identifying arrears due, followed by a period of 3 months in which to make the required payments. The government has advised that HMRC will also provide technical support and assistance to members.

Enforcement
In an effort to minimise disruption caused by the judgment to the care of vulnerable people, enforcement action by HMRC was suspended in July. With the introduction of SCCS this suspension has been lifted, meaning those employers who are not members of the scheme now face the possibility of HMRC enforcement action. The potential liability for failure to pay NMW is not insignificant: employers can face fines of up to 200% of the money owed up to £20,000 per worker and risk being publically named and shamed.

Employers should also be aware that whilst joining SCCS will suspend any further action by HMRC, it does not affect the ability of individual workers to take legal action in either the Employment Tribunal or County Court in order to recover wages owed to them.

Comment
Given the key concern of many care providers and charities has been the financial impact of this change (estimated in the region of £400million) affected employers are unlikely to be happy that the scheme does not come with any financial support towards arrears payments. The government has indicated financial assistance is being examined, but that it needs to seek guidance as to whether making such a contribution would be in breach of EU State Aid rules which generally prohibit the use of “rescue aid”.

We would recommend that eligible employers consider taking legal advice prior to deciding whether to join SCCS.

For more information, please contact Ronnie Tong or your usual contact in our Employment and Pensions Team.