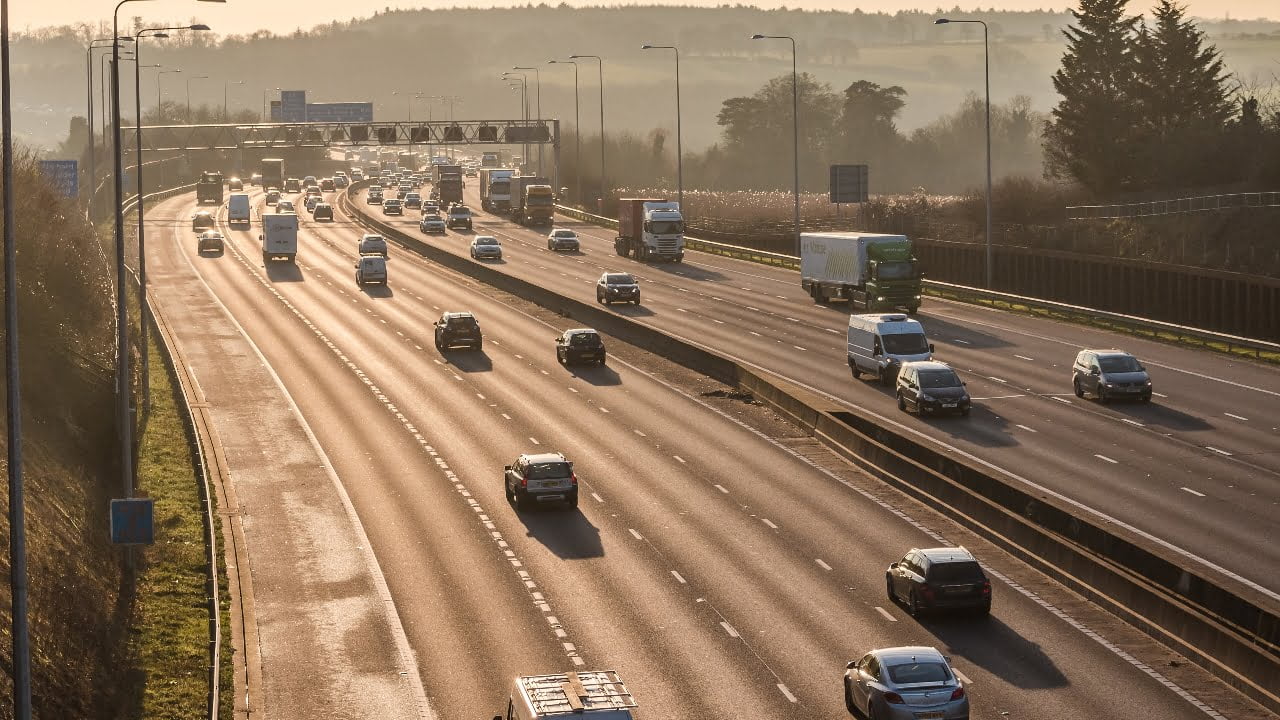 Alongside the Autumn Budget 2017, and following the National Infrastructure Commission’s recent report1, the government has published a paper2 on its overarching vision for the Cambridge – Milton Keynes – Oxford corridor to stimulate economic growth in the national interest.

The paper notes that the government will respond in full to the National Infrastructure Commission’s report, including any formal endorsement of their recommendations within 6-12 months.  In the meantime, recognising that the private sector will play a significant part in delivering this vision, it is inviting stakeholders from across the region to engage with it over the next 12 months to turn this high-level vision into a strategy that is capable of being delivered.  For the corridor to meet its full potential, there will need to be an integrated programme of infrastructure investments, housing and business growth.

As a taster of things to come, the Government’s initial response to the NIC Report includes:

Ultimately, the Government’s ambition is to build 1 million new homes in the Oxford – Milton Keynes- Cambridge Corridor by 2050 and to boost the region’s economy at the same time (with a particular focus on the technology, artificial intelligence and life sciences industry).  The National Infrastructure Commission suggests that with the right interventions, the annual output of the corridor could be £163 billion higher than in 2014. This can only be achieved if growth is effected in a joined-up way.   It would appear that in the medium to long term, there will be plenty of opportunities for the private sector in this corridor and the government is giving interested stakeholders the opportunity over the next 12 months to shape how and when this is achieved.