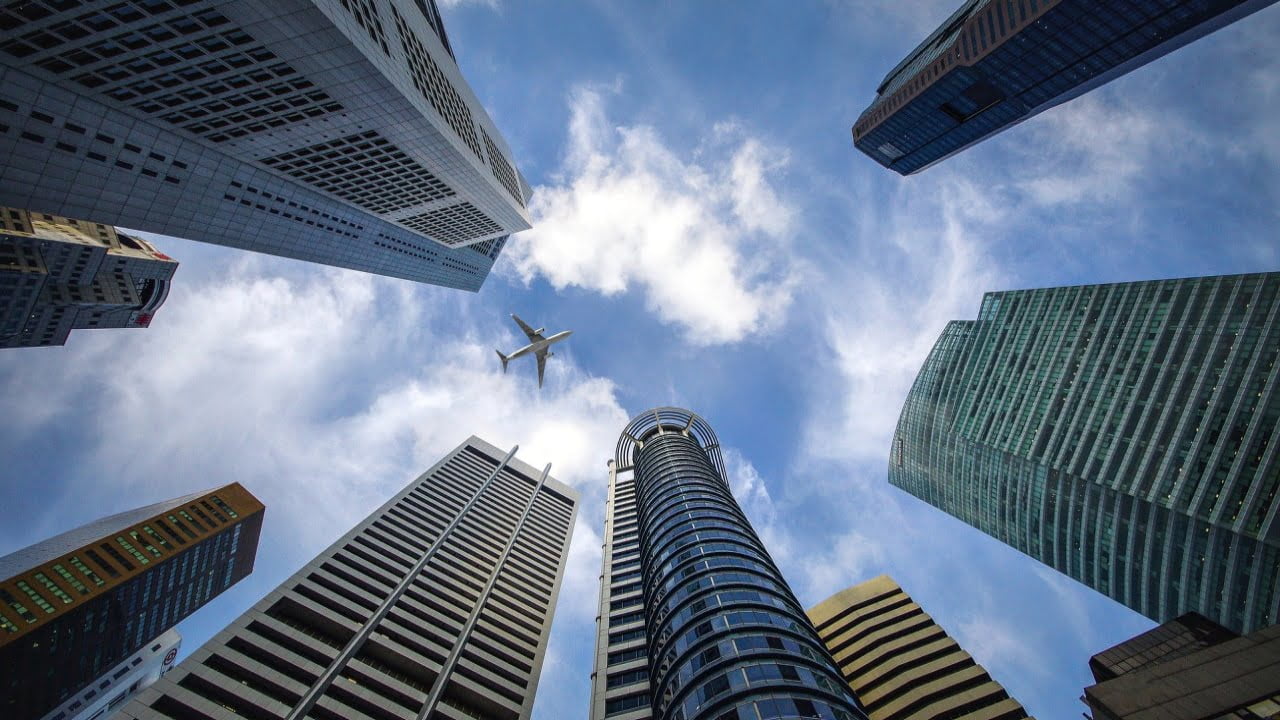 The Coronavirus Act 2020 (the Act) came into force yesterday and it has introduced a number of measures.

S82 deals specifically with Commercial Tenancies. It introduces a moratorium on landlords of commercial property (being those tenancies to which the Landlord and Tenant Act 1954 (’54 Act) applies – whether as the immediate tenant or if applicable someone who lawfully occupies such tenancy e.g. a subtenant but not a squatter) from taking action against their tenants for failure to pay rent starts from 26 March 2020. This moratorium will run until 30th June but may be extended by statutory instrument if deemed necessary given the pandemic. This period is referred to as the ‘relevant period’.

The Act goes further. Where the court makes an order for possession in respect of proceedings for non-payment of rent which commenced prior to the Act being implemented, the landlord must ensure the tenant does not have to return possession of the property until 30th June (or later if the relevant period is extended). If there is an existing order made by a court requiring possession between now and 30th June but the tenant either complies with a requirement or applies to vary the order then again, the landlord cannot have possession returned until 30th June (or later as applicable).

This Act only prevents the landlord exercising forfeiture in respect of non-payment of rent only. Therefore, if a tenant breaches the terms of its lease then landlord’s should still be able to use forfeiture provisions (subject to the terms of the agreements in place). The landlord’s conduct (during the relevant period) other than by an express waiver in writing, is not to be regarded as waiving a right of re-entry or forfeiture, under a relevant business tenancy, for non-payment of rent. Thus it is still open to landlords and tenants to enter into a dialogue to address their current situation.

Going forward, in determining whether the ground to terminate a protected tenancy is satisfied under section 30(1)(b) of the ’54 Act (persistent delay in paying rent which has become due) for a relevant business tenancy, any failure to pay rent under that tenancy during the relevant period (whether rent due before or in that period) is to be disregarded. Ie the landlord cannot refer to this period of non-payment as a ground for re-possession.

The ones that got away:
It’s not easy pulling together legislation under the cloud of a pandemic but there are a number of areas omitted in the landlord and tenant theatre:

We will update you as the position changes. Please do not hesitate to get in touch with Dan Moan or Ollie Grech if you are affected by the Act and need guidance on steps to take.