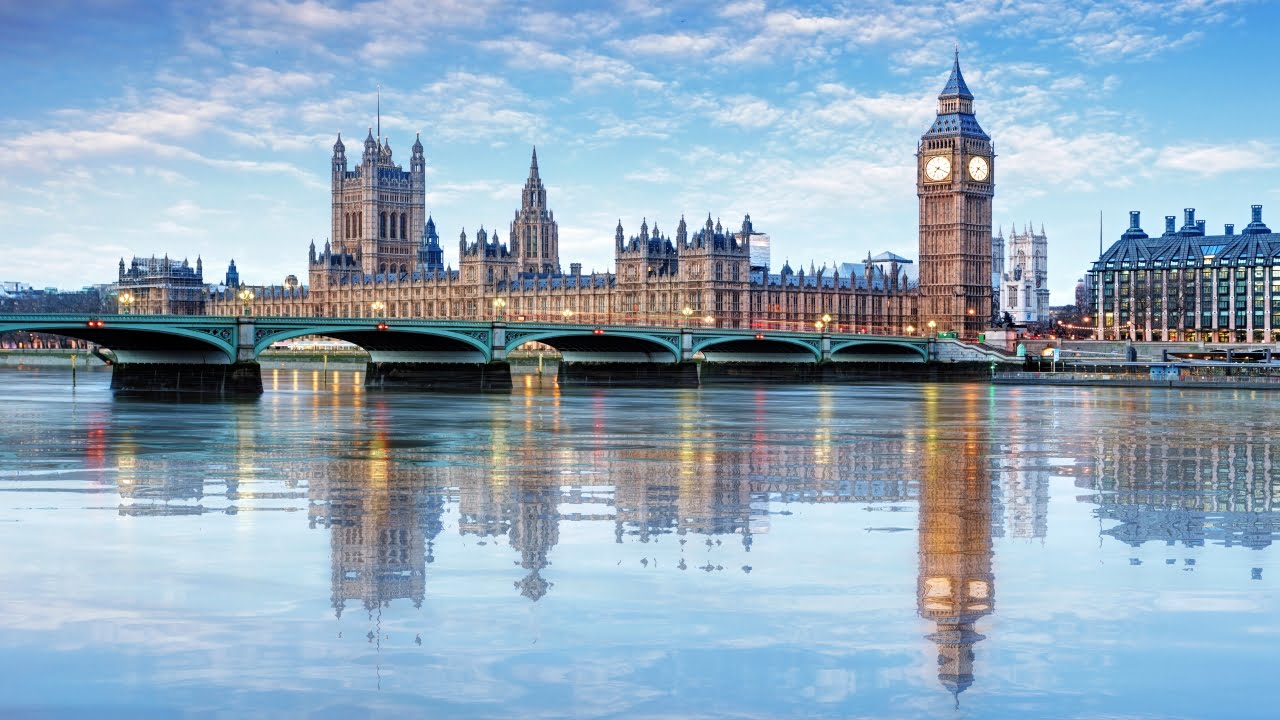 After a protracted battle between the Commons and the Lords over whether building owners should be permitted to pass the cost of remediating unsafe cladding onto leaseholders, the Fire Safety Bill passed through Parliament yesterday without amendment from the Lords.

The Commons had previously rejected the Lords’ amendments, which were designed to prohibit building owners passing the cost of remedial costs onto leaseholders and on Wednesday night, a vote in the Lords failed to reinsert the changes into the bill, meaning that it will now move forward for Royal Ascent. The Housing Minister had previously described the Lords’ amendments as “unworkable and inappropriate”.

With the Lords’ amendments now rejected, building owners will be entitled to pass the costs of remedial works down to leaseholders via their service charge where permitted to do so. The Government’s rationale for rejecting the amendments is that confusion about liability for the costs of remedial works will simply lead to further delay in making unsafe external wall systems safe.

The pressure to get the bill through Parliament had risen over the last few days as the Parliamentary session ended on Thursday. Any legislation that failed to reach Royal Ascent in advance of the end of the session would be required to restart the parliamentary process.

What is the Fire Safety Bill?

Created after the tragic events of Grenfell Tower in 2017 in which 72 people died and many more were injured, the Fire Safety Bill will amend the Fire Safety Order 2005 and impose new regulations on any building containing two or more sets of domestic premises.

The bill establishes the following: