Home » The use of CVAs is growing and so are concerns 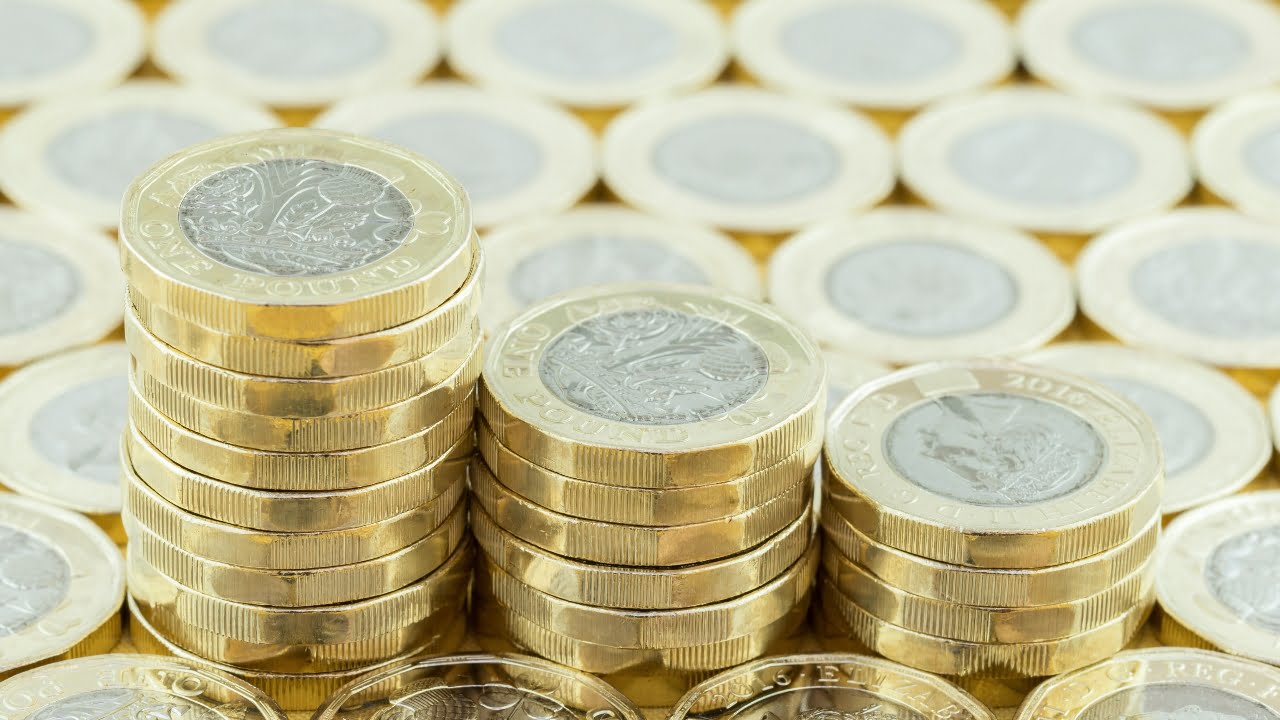 Company Voluntary Arrangements (CVAs) are being used on an unprecedented level but not always in the right way raising concerns across all sectors.

CVAs have garnered a number of headlines recently with the retail sector in particular entering turbulent times in line with our changing shopping habits. The ability to buy the latest gadget or fashion accessory with a mere click of a mouse or a tap on the phone is re-defining the impulse purchase.

The ‘Death of the High Street’ was reported widely after the last recession and Mary Portas was given the unenviable task of trying to breathe life into the sector. The sector adapted but not all of the lessons learnt were heeded and a number of the ‘fixtures’ on the high street have reported difficult times.

What is a CVA?

A CVA allows a company to settle debts by paying a proportion of the amount it owes to its unsecured creditors . This is in effect a payment plan. As the retail sector seeks to adapt to better meet customers’ needs, CVAs are being extensively used but they are not limited to this industry.

More recently, House of Fraser, Mothercare and Poundworld have proposed to use CVAs to give their businesses a chance to flourish. This involves cost cutting measures. Mothercare’s creditors approved a CVA on 1st June detailing the closure of 49 out of 137 stores (albeit talk of the CVA has been circulating for 12 months whilst dialogue was had with the various creditors).

Similarly, House of Fraser, has confirmed that following approval of its CVA on 22nd June, it will close 31 of its stores, including its Flagship Oxford Street store, resulting in about 6,000 job cuts and the corresponding impact on those staff and their spending habits.

Property costs are a large cost for many retailers. In an effort to reduce these, many troubled retailers have started to discuss rental levels with their landlords seeking to find a balance between their interests. Opening a dialogue at the earliest possible opportunity will be key for others facing the same challenges.

There is no automatic statutory moratorium in place in the period between the proposal of a CVA and its implementation, although one might be available to the company in certain circumstances. Furthermore, whilst the CVA may assist in the short term, there is no guarantee that the company will be able to turn around its fortunes and that administration or liquidation won’t happen in the future, with the CVA simply pumping short term hot air into a retail corpse.

There is also a growing sentiment across the business world that instead of being used to breathe life into businesses, CVAs are being used as threats to landlords (from small owners to pension funds) to take a reduced rent or income stream to keep the property occupied and mitigate against the costs of the vacant space as well as other unsecured creditors.

Various professional bodies, including the BPF, are calling for a review and ultimately an overhaul of the legislation if it is no longer fit for purpose. The uncertainty over the retailers’ future and metaphorical vultures circling overhead causes a loss in consumer confidence which can ultimately make or break the business.

However, the challenge will be finding an alternative solution that offers a practical and pragmatic way forward. The current appeal of the CVA is that it enables the company to rise from the ashes with its wings slightly clipped as a ‘lighter more streamlined’ business, but it needs to be done in a way that does not simply pass on the shortcomings of the company , back to the landlords – in effect an ability to tear up a contract that the third party entered into in good faith. There is no magic wand here but steps should be taken to ensure that all sensible avenues are assessed prior to following any insolvency routes. An open dialogue with landlords would help mitigate a feeling that they had bad deals foisted upon them.

For further information or advice please contact Dan Moan in our Real Estate and Projects team or Jim Varley in our Insolvency team.