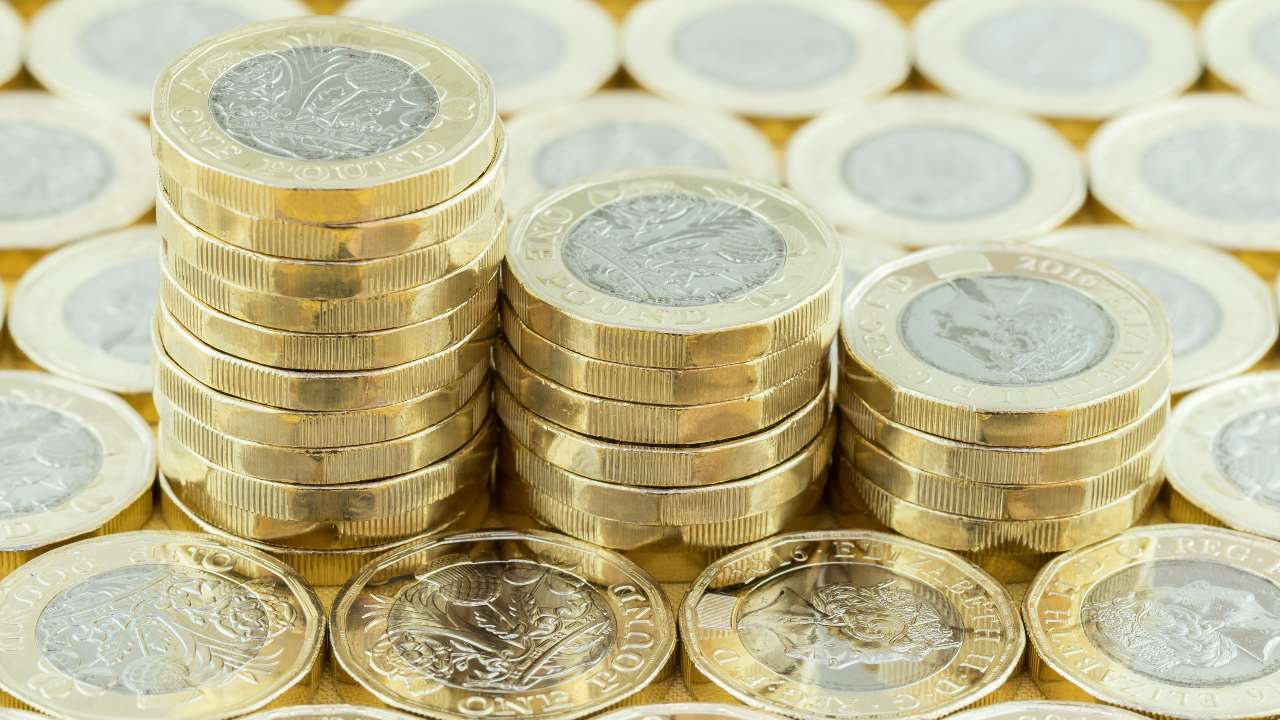 The deal, which is the largest refinance that Coastal has undertaken, is formed of a £60m private placement and a £50m Revolving Credit Facility and has allowed Coastal to increase its borrowing facilities to £250m to help fund their plan of delivering over 900 new homes over the next five years.

Gary Grigor, lead Partner on the deal, said: “We are delighted to have advised Coastal on realising its ambitions to procure the additional funding to support its business aspirations over the long-term. The deal is one of a succession of major financing arrangements we have advised Welsh RSLs on in recent months and our knowledge of the intricacies of Welsh RSLs put us in the perfect position to strategically advise Coastal on this deal.”

Simon Jones, Executive Director of Finance at Coastal, said: “We are delighted to have completed the deal on time and lock in the additional funding capacity for our long term goals. My thanks to the team at Devonshires who supported us seamlessly every step of the way. Their market knowledge and proactivity was fundamental to the successful delivery of the deal.”