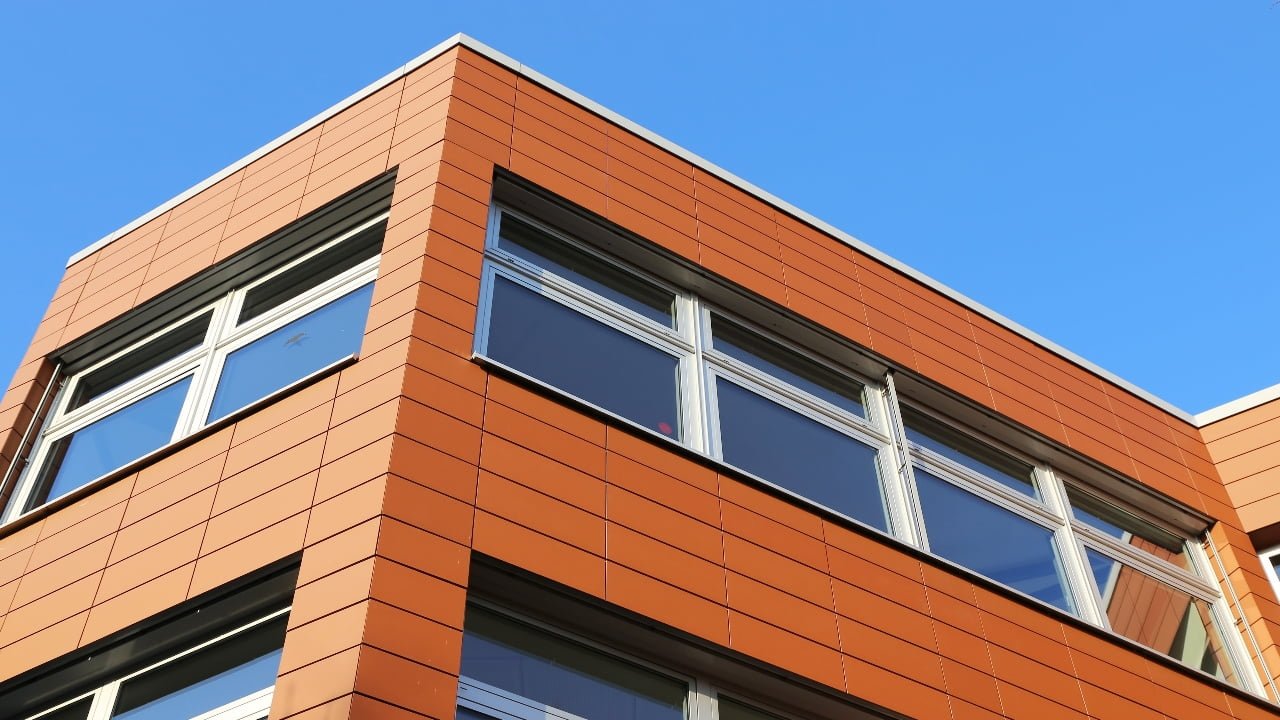 Within the built environment, 2022 will be looked back upon as the year when building safety truly came to the fore: five years after London’s Grenfell tragedy, the Government ushered in its landmark Building Safety Act 2022 and new fire safety regulations come into force next month.

In a press release issued at the beginning of the year, the Government announced that it would introduce a series of measures “to protect blameless leaseholders in buildings over 11m from short-term enforcement of excessive bills and potential bankruptcy.” The Medium Rise Scheme (MRS) is a new pilot scheme by which the Department for Levelling Up, Housing and Communities (DLUHC) seeks to address cladding defects in buildings between 11m and 18m in height. Some of the Government’s stated aims of the MRS are to restore confidence to the property market for such buildings and that they will continue to work with major lenders to ensure that building safety work is taken into account in lending decision-making.

The pilot has already begun and has been applied to 60 buildings targeted by Homes England, focusing on those most affected, where leaseholders are affected by higher insurance premiums and waking watch costs.

The MRS provides funding to cover the costs of remediating unsafe external wall systems. It does not, however, cover the costs of non-cladding defects, or of the interim measures such as provision of a waking watch. Applications for the full version of the MRS may be made by a Responsible Entity in respect of an affected buildings, meaning the party with the “legal obligation or right to carry out remediation works”, using the same terminology from the Building Safety Fund application process.

The Government will publish full details of the scheme before it goes live in 2023. It has said that the MRS will be passed on a Fire Risk Appraisal of External Walls undertaken by a competent professional in accordance with the PAS 9980:2022 code of practice. It is clear that the Government intends for these PAS 9980 appraisals generally to find that a tolerable risk can be reached without extensive and expensive remediation: the factsheet states that “costly remediation is unlikely to be necessary in the vast majority of cases”. This also underlines the fact that the MRS appears to exclude significant fire safety defects, such as internal compartmentation issues, from its scope.

The eligibility criteria for the full version of the MRS remain to be seen. The Government’s factsheet and quiz suggest that buildings will only be covered where the developer “cannot be traced or identified”, and that buildings may fall out of scope if a “claim against a warranty” can be made. No definition of “developer” is provided. This leaves unanswered what happens if the developer is insolvent and an associated company may be the subject of a Remediation Contribution Order under section 124 of the Building Safety Act 2022 see our briefing on the Building Safety Act). It is also unclear how the Government will help leaseholders where a developer is traceable, but refuses to pay, and whether the MRS will provide forward funding with a view to recovery from third parties.

As to how the MRS will be paid for, the Government intends to fund it from the Building Safety Levy (“Levy”). DLUHC opened its consultation on the Levy on 22 November 2022, which will close on 7 February 2023. The Government’s intention is for the Levy to be paid by developers and charged on new residential buildings requiring building control approval, to ensure that the taxpayer and leaseholders do not pay for the necessary remediation of unsafe buildings.

DLUHC estimates that the Levy will generate £3 billion to cover the costs of remediating buildings over 11m tall. Nevertheless, the Government has decided to proceed with the MRS pilot before the details of the funding for the full MRS are known. We will provide an update on the scheme once further details are announced.