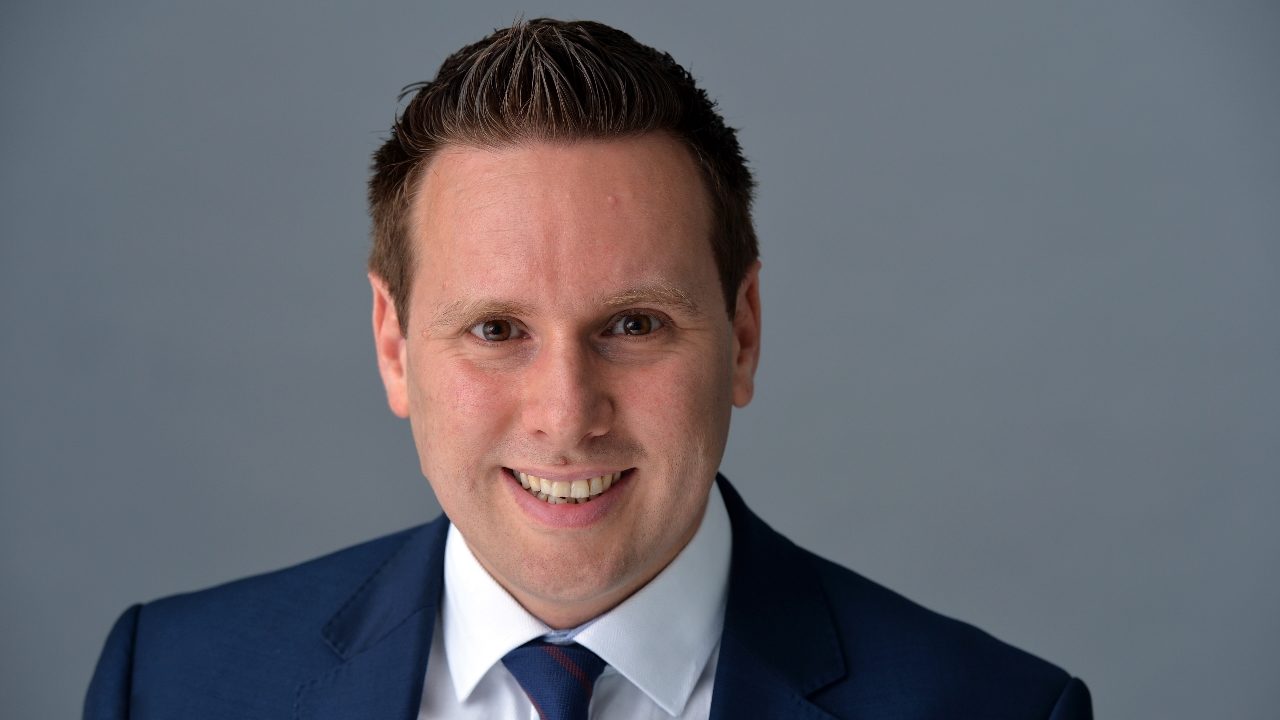 Our Leeds office is expanding following the relocation of leading real estate partner, Elad Yasdi from our London office.

Elad Yasdi is the fifth partner to move to our Leeds base and is currently recruiting for solicitors to join his team.

Elad brings vast experience in leading complex development and regeneration projects as well as large scale property stock transfers. A number of his recent projects have been valued in excess of £100 million, making them some of the largest of their kind in the social housing sector. Elad is highly regarded in the social housing and charities sector and is recognised in the Legal 500 directory. His clients include registered providers, charities, local authorities and commercial businesses.

Elad says: “Despite the current challenges being faced by businesses everywhere, there is a real buzz about the Leeds office because of its significant growth prospects as evidenced by our recent panel appointments and our large northern client base. As such, we are looking to expand the Real Estate team further and hope to be able to announce new arrivals shortly to further bolster our offer to clients.”

Our Leeds office, which moved into new premises at No 1 Whitehall Riverside last February, is making a name for itself in the region. In December, the office was recognised at the Yorkshire Legal Awards, winning the Banking and Finance Law Award. The firm is also listed, for the first time, in The Times’ ‘Best Law Firms 2021’ list.

The office, which is part of our strategic commitment to better serve our northern client base, is led by partners Chris Drabble and Gary Grigor, who joined from Addleshaw Goddard in 2017.

The office currently offers a broad range of practice areas, including banking, securitisation, regulatory, governance, employment, pensions, construction and engineering, and real estate and projects, but in time the plan is for the firm to replicate the ‘full-service’ offering of its London office.

Devonshires is an active supporter of Leeds’ St George’s Crypt, participating in several events in the region since opening in the city to raise funds and promote the work of the homeless charity.