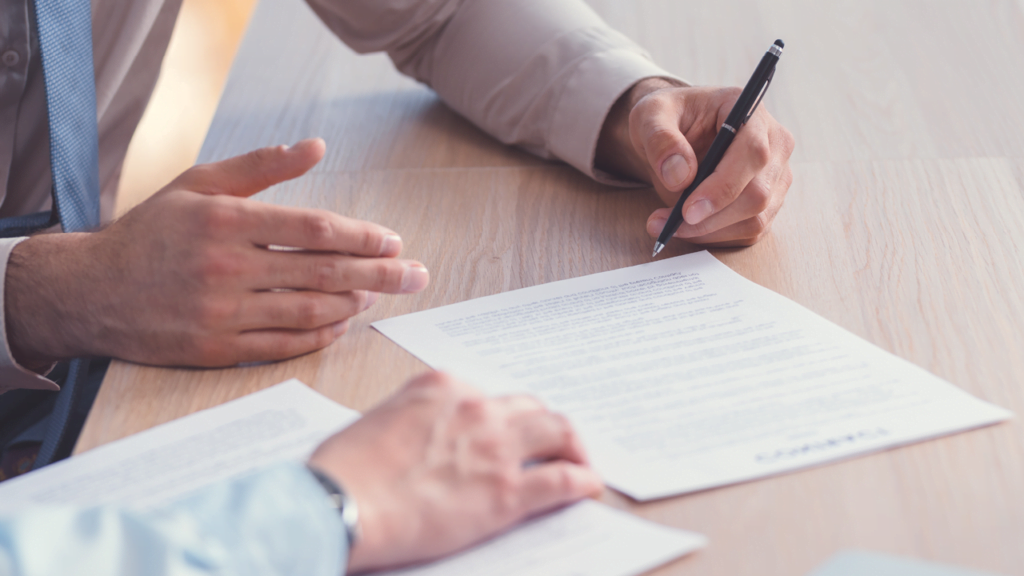 There are approximately 700 PFI Contracts in operation across the UK. Typically, PFI Contracts provide for a Contract period of 25 to 30 years from contract signing. Whilst at the time of negotiating these contracts that appeared to be a very long time away, more than 150 of these contracts will reach their expiry date within the next 8 years.
Continue Reading 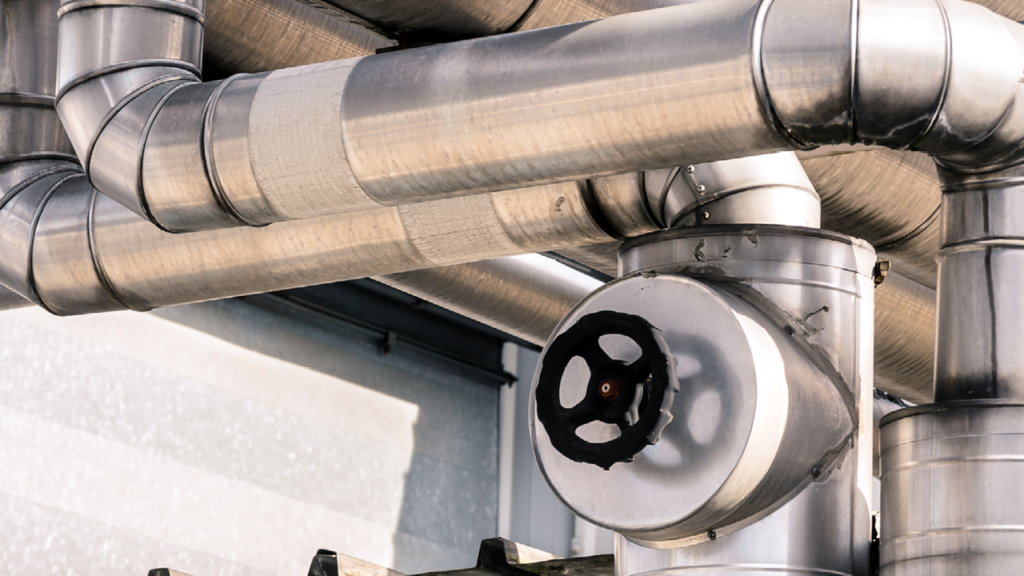 As the war in Ukraine continues to escalate and the OPEC+ group of nations remain steadfast in their decision to limit oil production the cost of energy and utilities is becoming an increasingly pressing issue for businesses and retailers across the country.
Continue Reading 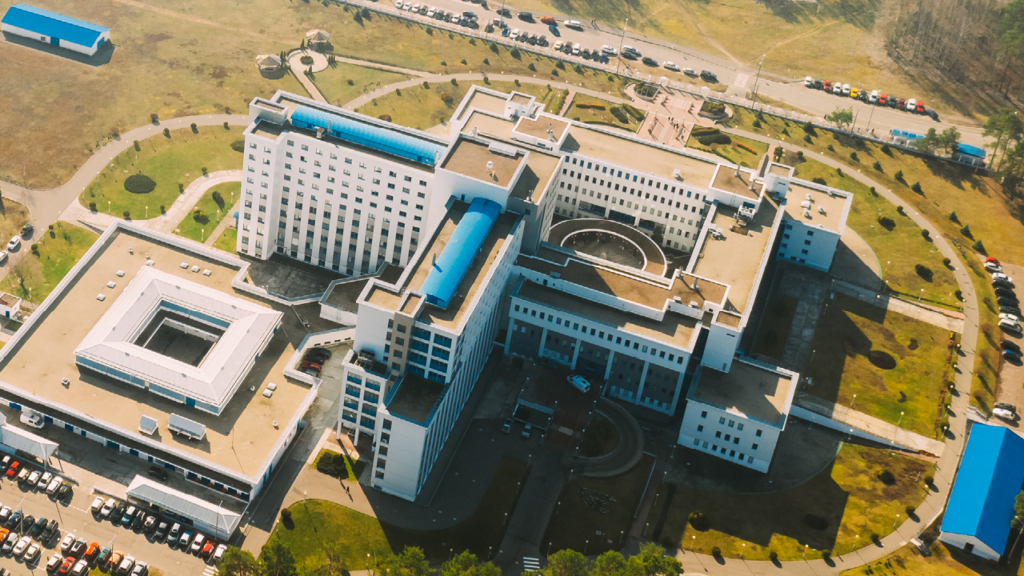 As more and more PFI funded and public private partnership projects approach expiry many public authorities and private sector partners will undoubtedly review their existing contractual arrangements and in some cases this may lead to a variation of the existing contracts.
Continue Reading 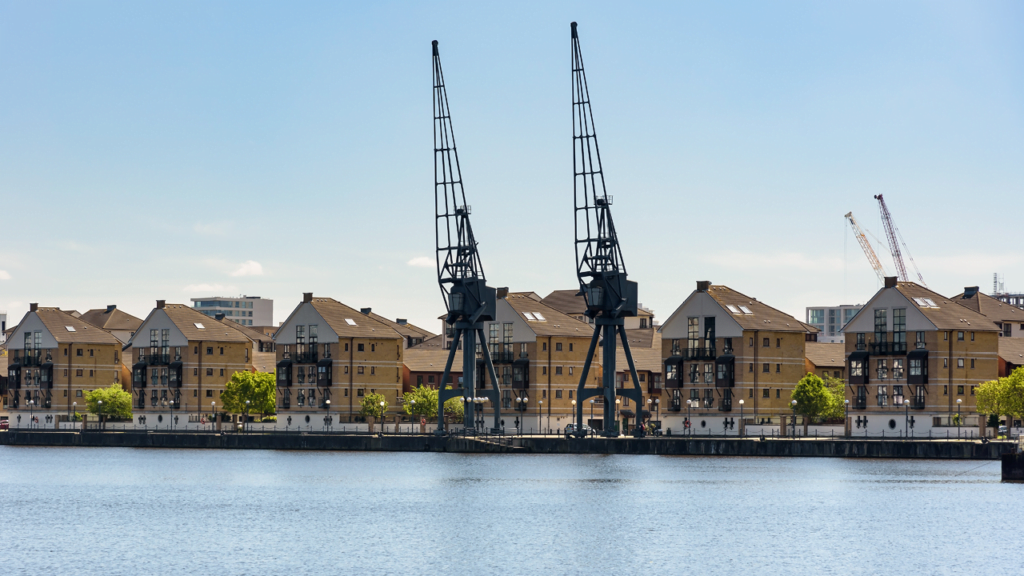 The Infrastructure and Projects Authority (IPA) have published guidance to PFI procuring authorities on the steps they should be taking to plan for PFI expiry. As the guidance relates to expiry of the existing arrangements it naturally focuses on things like procuring final surveys to ascertain the condition of the PFI assets, employee / staff transfer issues and handback protocols.
Continue Reading 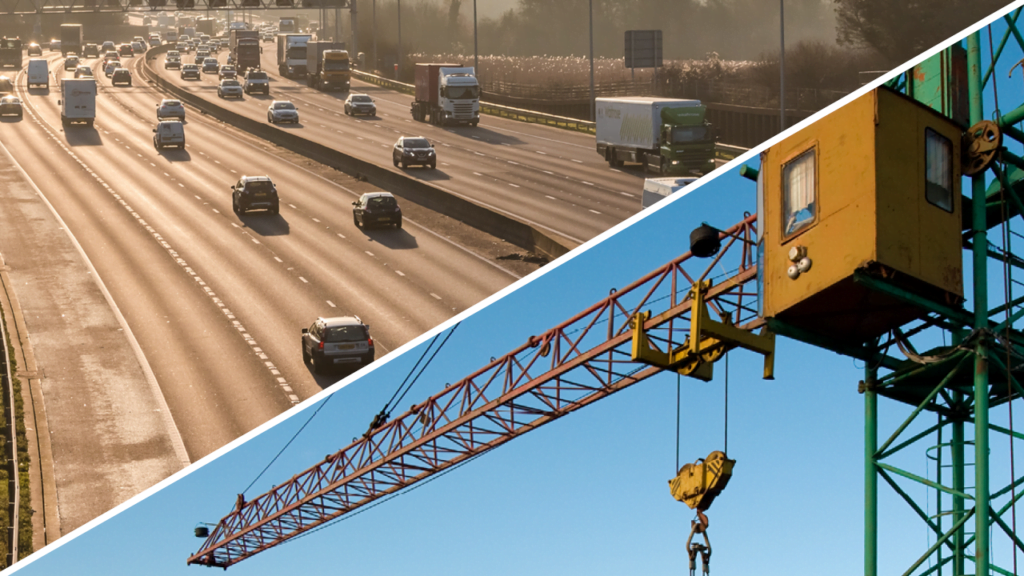 Welcome to our PFI Expiry series of articles produced by our Infrastructure & Projects team!
Continue Reading 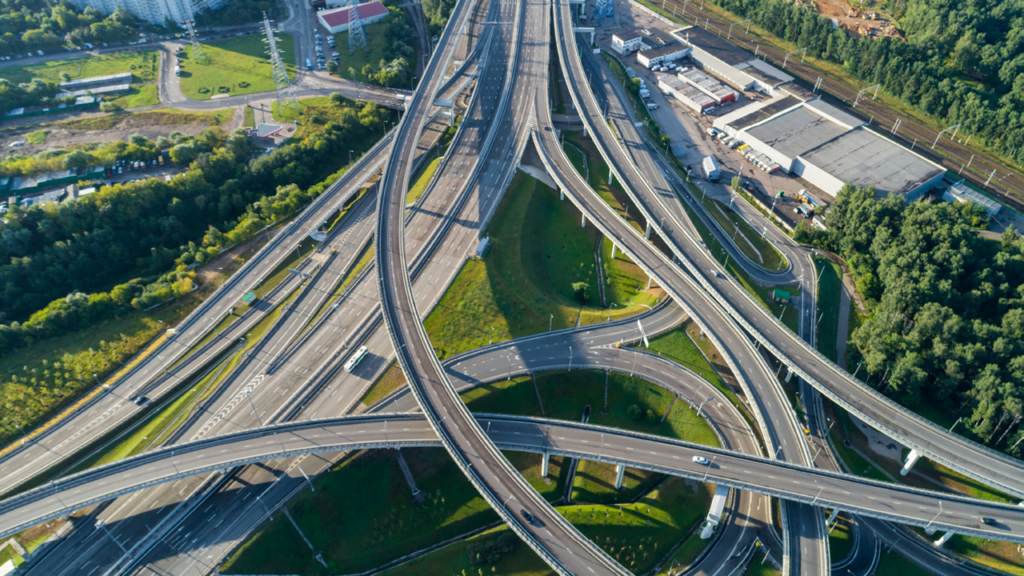 Anyone in the PFI sector will know that “Project Expiry” is the big thing right now.  It is as if the Infrastructure and Projects Authority has suddenly flicked a switch and those affected have woken up to the fact that PFI projects do come to an end eventually.
Continue Reading