Home » Building Safety Act and the extension to limitation periods 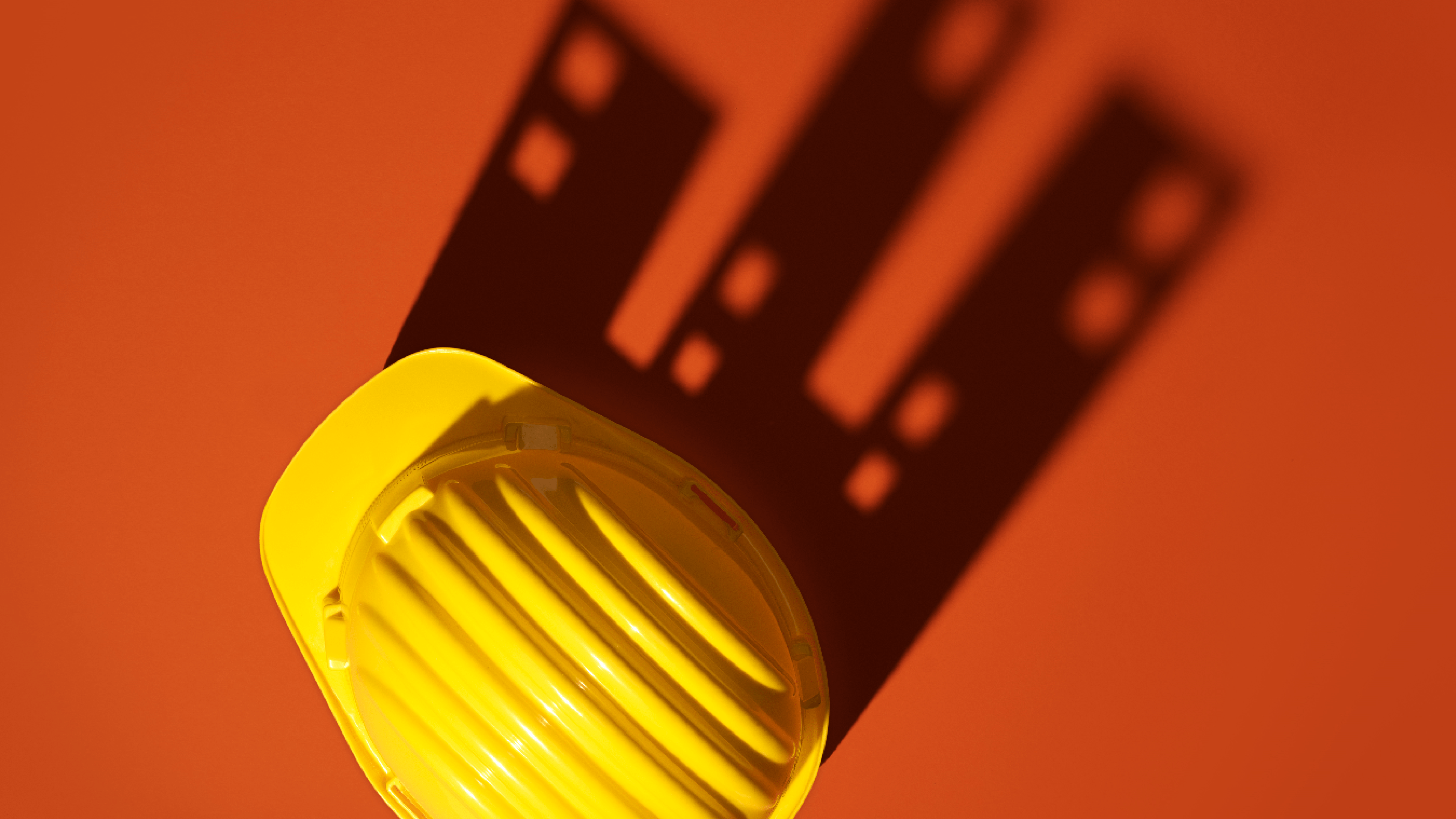 Statutory limitation periods have long been well established in England and Wales. The Limitation Act 1980 provides that actions for breach of contract and tort can be brought within a period of six years under a simple contract and twelve years if the contract is executed as a deed.

Unless otherwise stipulated in the contract, these time periods begin either on the date on which the breach of contract occurred, or the date the negligent act or omission occurred. This is known as the date of accrual.

Until very recently only one further change to limitation periods, within the context of construction law, had been made. Namely, the implementation of the Latent Damage Act 1986 which introduced an extension to the Limitation Act’s standard rules on limitation periods specifically in relation to negligence claims for latent defects that existed at the time construction was completed but were not apparent at the time of completion. The Latent Damage Act extended the limitation period for claims in negligence by three years from the earliest date on which the claimant knew or ought reasonably to have known the material facts necessary to bring a claim. This three-year period from discovery is subject to a maximum fifteen-year period from the date of accrual.

The Government’s response to the Grenfell Tower fire tragedy and the recommendations of the Independent Review of Building Regulations and Fire Safety conducted by Dame Hackitt has led to myriad changes in legislation affecting the construction industry. Part of those changes has seen the introduction of the Building Safety Act 2022 and the associated changes to claims under the Defective Premises Act 1972 and the Building Act 1984 in what appears to be a bid by the Government to hold those parties that it views as responsible for shoddy workmanship and design accountable.

All interested parties should note that the Building Safety Act took effect on 28 June 2022 and the legislative changes it implements are now in force.

In theory therefore developers, contractors and owners may be liable for claims under the Defective Premises Act for projects and works that completed as long ago as 1992.

How to protect your interests going forwards (and drafting tips!)

Whilst the JCT suite of documents tend not to include any express provisions on limitation periods, it is common to see drafting within other industry standard agreements, amended JCT contracts and collateral warranties as per the below:

“Neither party shall be entitled to bring any claim under this contract after a period expiring 12 years from the date of practical completion of the Works.”

In light of the changes introduced by the Building Safety Act the above provision (or similar) is no longer entirely consistent with present legislation. Given the longer limitation periods and the extension of liability to associated companies (via remediation orders or remediation contribution orders) it would be prudent to update these types of provisions to include reference to the longer limitation periods for liabilities arising under the Defective Premises Act 1972.

Similarly, provisions requiring contractors and consultants to maintain insurance cover should also be subject to consultation and review. Typically, we see requirements imposed on contractors, sub-contractors and consultants to maintain professional indemnity insurance cover for 12 years following practical completion of the works or services. To ensure that developers, contractors and owners have sufficient protection under their contracts going forwards we would expect these requirements to also be extended to reflect the 15-year limitation period set out in the Building Safety Act.

Whilst the Building Safety Act comprises a major step in the Government’s overhaul of legislation in relation to building and fire safety practices there are still various items of secondary legislation and additional bills proposed in order to carry out the recommendations of the Hackitt review.

For more details on the changes required to your standard suite of contracts or future contracts in light of these revised limitation periods, please contact Asif Patel, Jamie Leonard, or Robert Turner.

For general advice  on the impact of the Building Safety Act 2022 to your business and any other proposed changes to fire safety and building regulations, please contact Mark London or Michael Wharfe.