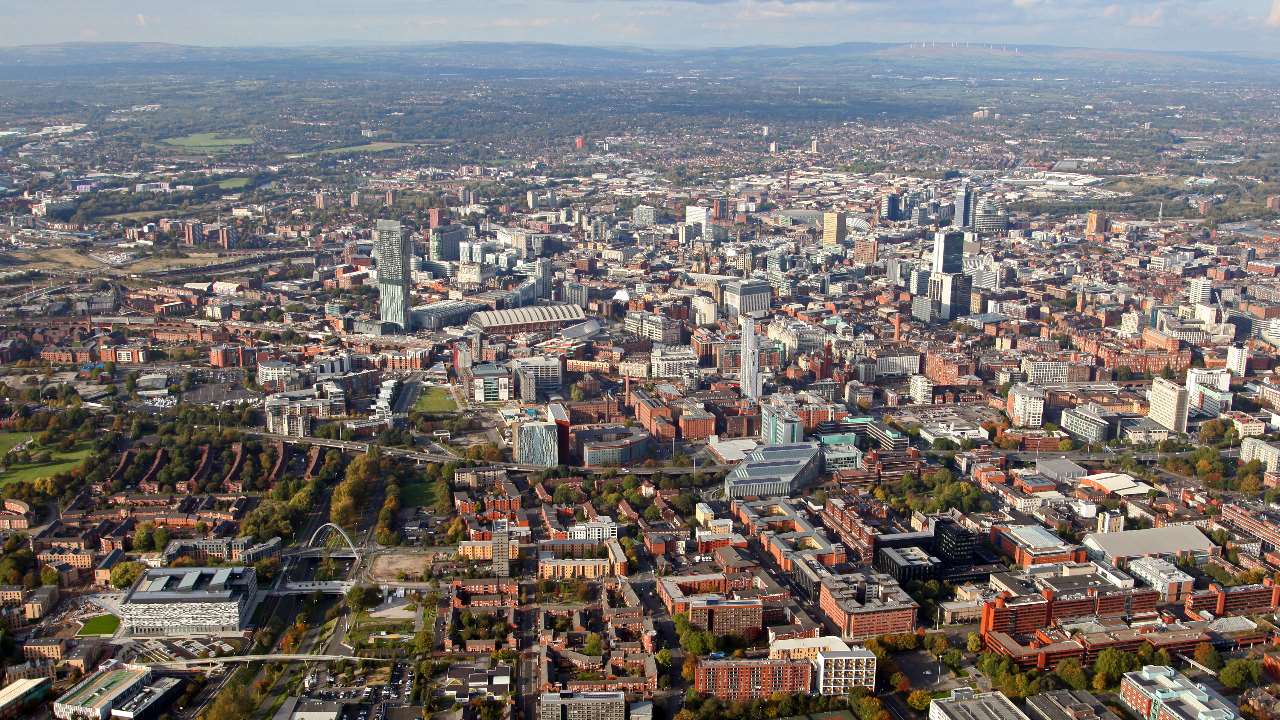 Phillip Hammond’s third budget as Chancellor, announced to the House of Commons yesterday, has confirmed that there will be no new PFI projects.

The Chancellor said that whilst the government will “honour existing contracts” he will not sign off on any new PFI contracts.

Is this new information?

No, not really. We have known for some time that this government and the preceding government are not keen on the traditional PFI structured projects. George Osborne’s budget in 2012 where he accused PFI of “selling public spending short” told us this much. What is new is the Chancellor’s commitment to establish centres of excellence to actively manage all PFI contracts in the taxpayer’s interest.

This is likely to result in far greater government scrutiny of the performance of services and adherence to contractual obligations under existing PFI contracts. The Chancellor confirmed that this initiative will primarily be introduced in the health sector but will, subject to performance, be rolled out across all departments during this budgetary term. Reports from within the Treasury suggest now is the time for these large PFI contractors to get their house in order. The Chancellor has made this announcement publicly because he is serious about ensuring contractors meet the performance obligations that they signed up to.

Is this a rejection of private sector investment in infrastructure?

Far from it. The Chancellor specifically stated that he remains “committed to the use of public-private partnership where it delivers value for the taxpayer and genuinely transfers risk to the private sector.” Indeed, the Chancellor confirmed that half of the UK’s £600bn infrastructure pipeline will be built and financed by the private sector.

In terms of infrastructure in general, the budget included a commitment to a 30% increase in infrastructure spending, a £30bn package for roads and the establishments of mental health crisis centres and university enterprise zones across the UK.

The Chancellor also confirmed more money will be provided to the regions. Crucially, the government’s announcement in relation to PFI only affects central government procured projects. The Chancellor committed the Treasury to provide an additional £950m for the Scottish government, £550m for the Welsh government and £320m for a Northern Ireland Executive in the period to 2020/21. Therefore it is unlikely that the Welsh government’s proposed A465, Velindre Cancer Centre and 21st Century Schools projects will be affected by this announcement, not least because they are structured using the Mutual Investment Model as opposed to a “traditional” PFI structure.

Many commentators have referred to this budget as “Labour-lite” and cited the Chancellor’s announcement in relation to PFI in support of this. Such an assessment is somewhat misleading in that the Government’s position is a far-cry from Jeremy Corbyn and John McDonnel’s recent comments in relation to the nationalisation of all existing PFI contracts. Whilst the Chancellor’s commitment to establish taskforces to monitor PFI contracts represents a considerable shift in central government’s attitude to PFI, Labour’s proposals would create a whole new reality in the infrastructure sector.

It may well be time for the Treasury to devise a new model for securing private sector investment in infrastructure projects. We have seen with the delays and increased costs in projects such as Crossrail that traditional procurement is also failing to meet the required standards. With George Osborne’s much vaunted PF2 model also included within the Chancellor’s budget proposals, is it time for the government to consider something new?

For more information on this article or for any further advice in relation to your PFI portfolio please contact Paul Buckland, Robert Turner or Jamie Leonard.

Click here to read our briefing in pdf format.