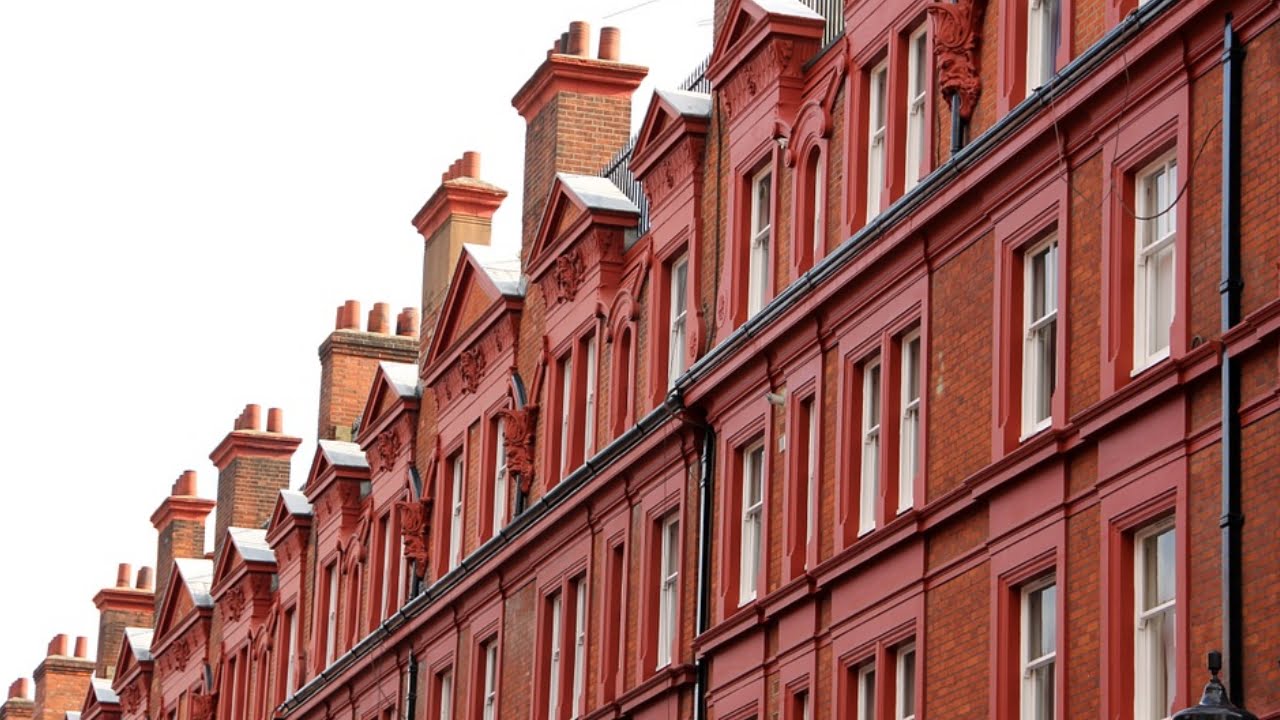 Notting Hill is one of London’s largest housing associations, providing almost 32,000 affordable homes across the capital.

The bond issue has a credit rating of A+ from Standard & Poor’s and A3 from Moody’s and the all in interest rate is 3.25%.

The issue is one of the largest long-term bond issues raised by a housing association and makes Notting Hill one of the biggest issuers in the sector, having now raised a combined of total £1.2 billion since 2010.

Devonshires Banking partner Julian Barker said: “We are delighted to have advised Notting Hill on its latest bond issue, which will further strengthen its focus on providing affordable homes in London and the South East of England.”

The Devonshires team was led by partners Julian Barker and Sharon Kirkham, assisted by Alice Overton and Scott Turner.