Home » NAO Report on PFI – Does it Justify the Headlines? 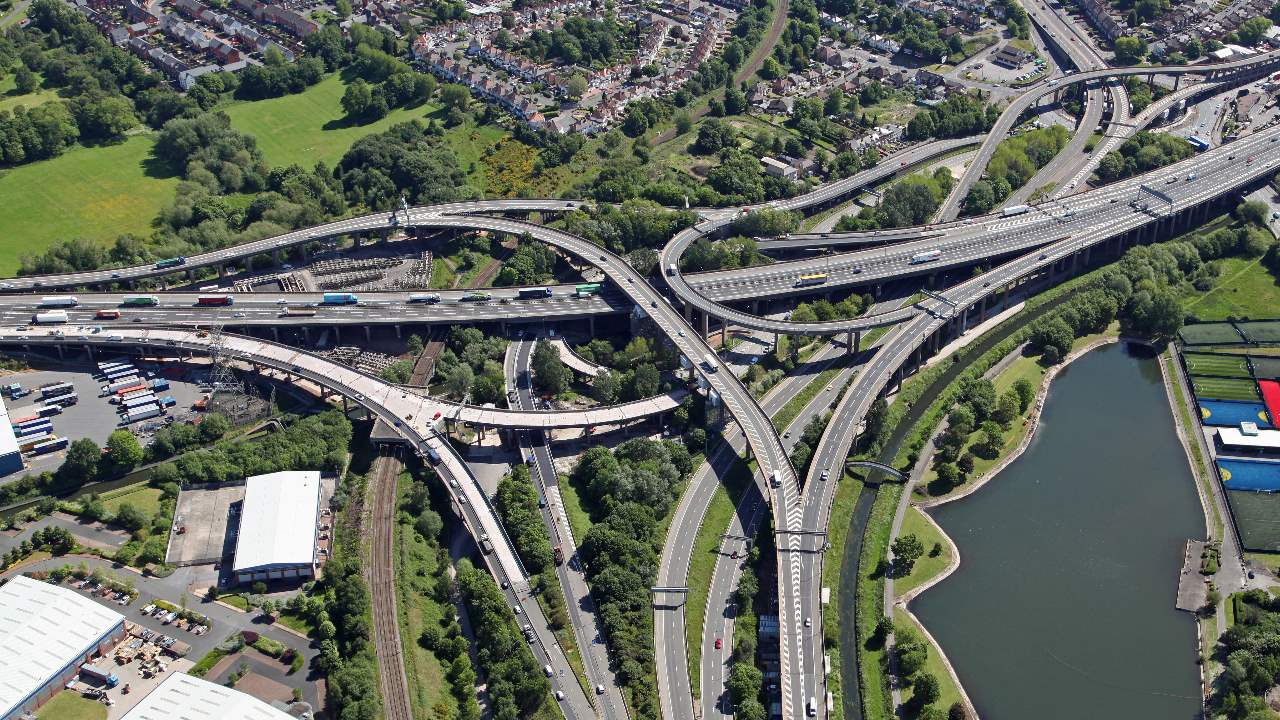 A National Audit Office (NAO) Report on PFI and PF2 published this month generated a raft of negative headlines, most of which questioned the value of these projects.

However, what does the NAO report actually say and does it justify the headlines?

Firstly, this is not the first time the NAO has reported on PFI. In fact, there have been a series of reports, some on individual projects, some on sectors (such as its 2010 report on PFI in Housing) and others of more general application, including:

The purpose of the NAO report

The new report considers the rationale, costs and benefit of PFI, the use and impact of PFI, the ability to make savings from operational contracts and the introduction of PF2.  The report stresses that it is presenting information on the programme as a whole and is not seeking to express a view on the model or individual projects.  In particular, the NAO states that it has not formed a view on the value for money of PFI and PF2.

Findings beyond the headlines

Against that background, the report contains many interesting findings and in spite of the press coverage, not all of these are negative towards the use of PFI.  These include:

By partner Robert Turner, who specialises in advising on major construction and infrastructure projects

Footnotes:
[1] For these purposes the report assumes government borrowing using a 2.5% amortising loan with an average life of the project debt of less than 20 years
[2] The report does identify certain other additional costs that would apply in PF2 but not traditional procurement such as insurance costs, the holding of cash reserves, external adviser costs, lender arrangement fees and SPV administration fees.
[3] The report does not actually identify the interest rate that was used for the PF2 comparator, but elsewhere  it notes that the indicative cost of capital for PFI projects estimated in the National Infrastructure Plan is 2 – 3.75% above the cost of Government gilts.