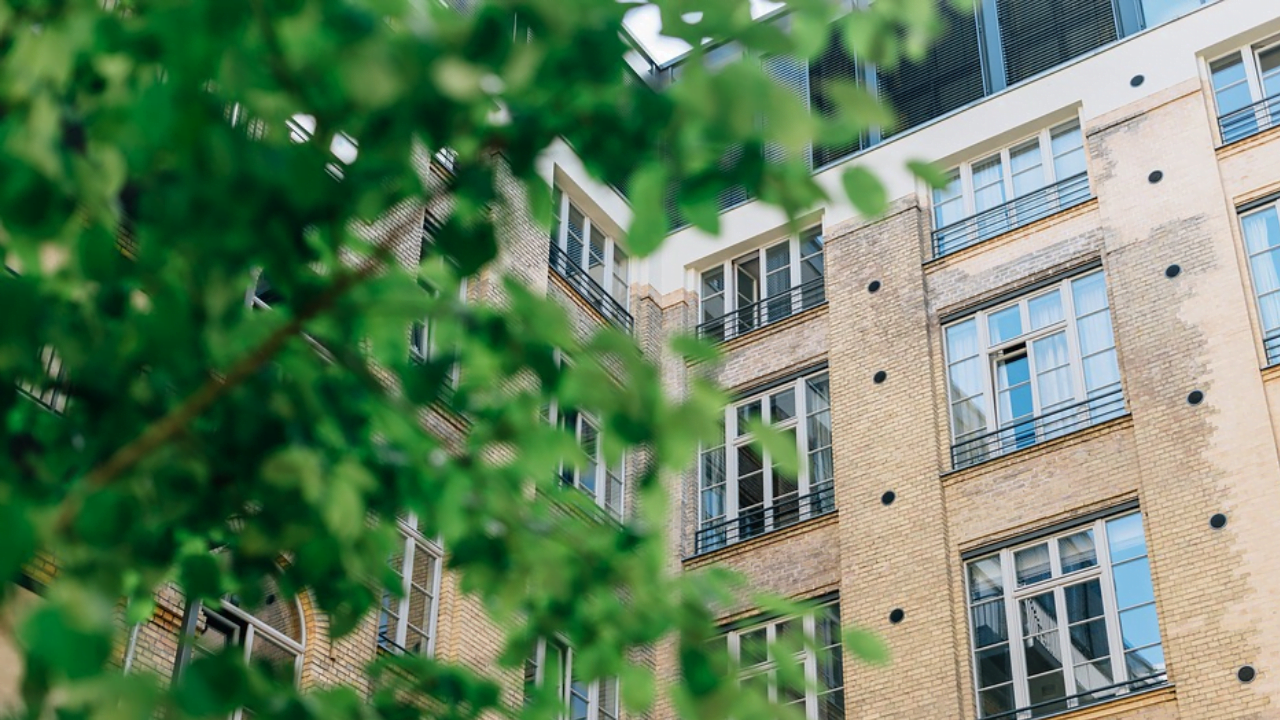 Welcome to our new-look HM Brief

We hope you like the new format which gives you the usual updates on typical Housing Management Issues, but also gives you more of an idea of who’s behind the Devonshires Housing Management Team. ‘Breadth and depth’ is a rather hackneyed phrase, but I think you’ll agree that this new-look newsletter demonstrates that the team has got just that.

The Homelessness Reduction Act 2017: What do RPs need to know?

The Homelessness Reduction Act 2017 (“the Act”) received Royal Assent in April this year. Although it is not currently in force, the latest indication from the Government is that there will be consultation on a draft Homelessness Code of Guidance shortly before the Act comes into force in April 2018.

The Act represents the biggest shake-up of the law relating to homelessness for almost 20 years with significant amendments to the Housing Act 1996 being introduced in relation to how local authorities (LAs) assist people who are homeless or threatened with homelessness. The overarching aim of the legislation is to help all such applicants find accommodation at an earlier stage than under the current statutory framework.

The focus of the Act is aimed at the duties of LAs but some of the changes being introduced are likely to have a knock-on effect on RPs meaning they should be aware of the same.

A recent case, Poplar Harca -v- (1) Begum (2) Rohim [2017]UKHC 2040 (QB) has provided some useful guidance for social landlords in respect of subletting cases and in the calculation of Unlawful Profit Orders.

Poplar Harca had obtained a Suspended Possession Order against its tenants at first instance for breach of tenancy by subletting part of the property. The Court found that whilst it was clear the property had been sublet, it could not find that the Defendants had made a profit because they had collected £400 per month but were being charged over £600 per month. For this reason, the Recorder was persuaded by the Defendants’ claim that they had moved out of the flat so that they could look after an ill relative. He considered that the Defendants had altruistic reasons for moving out of the flat which “takes this case right out of the ordinary run of [subletting] cases.” On that basis he did not grant an outright order and made no order on the claim for an Unlawful Profit Order.

Squatting in residential buildings has been a criminal offence since 2012 but the number of people squatting is still rising with owners of commercial properties now at most risk.

According to a survey last year carried out by the BIFM and Orbis, 16 per cent of respondents reported an increase in commercial squatting with London property managers seeing the highest squatting rates.

If you’re one of the growing number of commercial property owners affected by squatters, or if the police are not using their powers to remove squatters from residential property, you have two options to recover possession.

Home Loss Payment Increases: What you need to know

The Home Loss Payments (Prescribed Amounts) (England) Regulations 2017 (SI 2017/769) come into force on 1 October 2017 (“the Regulations”). The Regulations increase the amount of compensation payable under the Land Compensation Act 1973 (“LCA 1973”) to a person who is permanently displaced from their home where possession of the property is required for the purposes of re-development or improvement by a local authority or RP.

In recent years, there has been a significant increase in tenants claiming that the condition of their home constitutes a statutory nuisance as defined by the Environmental Protection Act 1990 (EPA).

Landlords who are used to managing disrepair claims commonly fall into the trap of treating EPA claims in the same way. This can often prove fatal and result in a landlord walking straight into a prosecution and associated liability for costs.

There are steps however, which a landlord can take to help avoid this situation arising.

Dismissing False Discrimination Claims: How an assessor can help

Social landlords are frequently faced with discrimination allegations in response to possession claims but rarely appoint an assessor who could help deal with potentially complex court proceedings.

So, what is an assessor and how can landlords benefit?

The Equality Act 2010 provides legal protection for individuals from discrimination in the workplace, at home and in wider society. Since 1 October 2010, there has been a presumption that any Equality Act claim relating to possession proceedings should have the benefit of a specialist assessor to sit with the judge unless ‘there are good reasons for not doing do’.

According to the 2010 Code of Practice on Services, Public Functions and Associations, assessors are “persons of skills and experience in discrimination issues who help to evaluate the evidence.”